The current-generation Volkswagen Passat is a weird, orphaned model that’s not offered anywhere else in the world. It looks and feels old inside, and frankly, it’s not a great car unless you are somehow still trying to make money as a ride-hailing driver in a pandemic. It’s also not long for this world.

Volkswagen confirmed to Wards Auto on Thursday that the current US Passat, built at the brand’s Chattanooga, Tennessee factory, would be the last. This gives the model an expiration date of 2023, after which Volkswagen will likely replace its production bandwidth with an all-electric model like the ID.4 crossover.

Now, just because the Passat is dead here doesn’t mean that the rest of the world won’t continue to enjoy the badge — though the non-US models are built on a totally different and much more modern platform.

“We’ve made a decision to cancel the Passat for the US later in the decade,” said VW boss Ralf Brandstätter, in a statement. “The sales trend is very firmly in favor of SUV models, as indicated by the success of the Atlas.

Volkswagen has confirmed that it’s continuing to develop the ninth-generation Passat for European and Chinese markets.

2020 Volkswagen Passat gets a slight refresh at the Detroit… 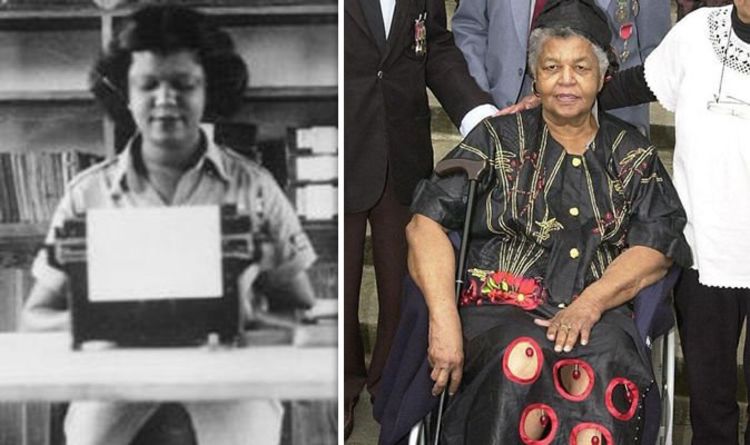 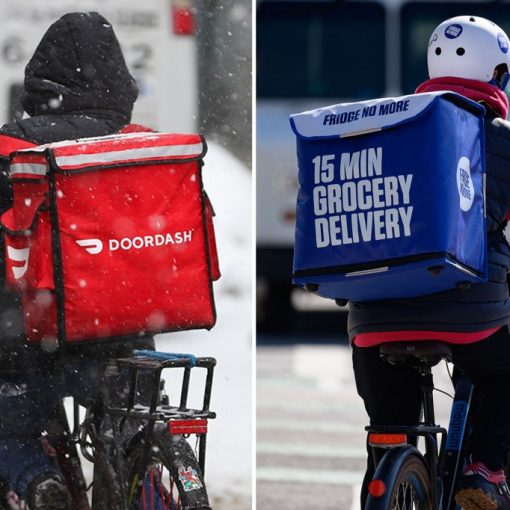 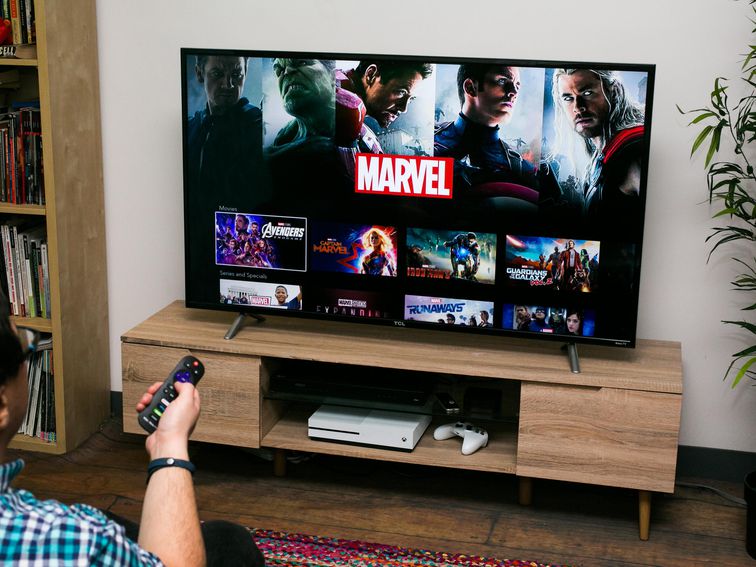 Disney Plus doesn’t work on Vizio smart TVs. Sarah Tew/CNET Disney Plus finally launched Tuesday, and with it a daunting array of […] 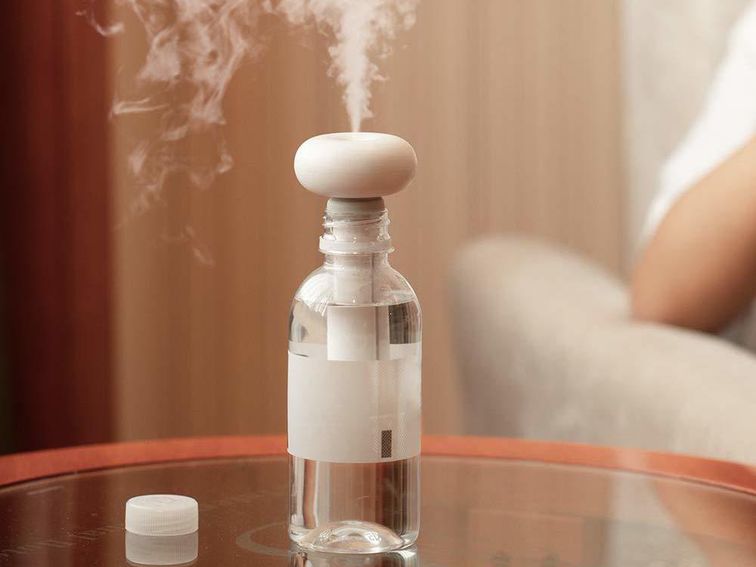