One of my missions is to get more people to appreciate the wonders of uncool technology.

This is not only because I am profoundly uncool personally, but also because I worry that we fixate on whiz-bang technology at the expense of less flashy stuff that can make a profound difference in people’s lives.

To give you a tale of two extremes: Exciting helium balloons and unremarkable smartphones with the look and feel of 1990s flip phones.

The Information, a technology news publication, wrote this week about Loon, a nearly decade-old project from Google’s parent company to beam internet signals to remote places using high-altitude balloons that act like floating cellphone towers. The idea is thrilling. The balloons look like rad jellyfish. But, uh, they might not be working very well.

The Information found that Loon had spent a bunch of money including on costs it didn’t expect like regularly replacing balloons — something that more conventional internet delivery options don’t require. The Information pointed out some examples where Loon balloons have been useful, including when Hurricane Maria destroyed cell towers in Puerto Rico.

My colleague Abdi Latif Dahir has written that critics of a Loon project in Kenya said it was a solution in search of a problem, as most Kenyans already had internet access through more conventional cellphone towers and fiber optic cables.

If fancy technology isn’t inherently better and may be worse, what’s the alternative?

I wrote last year about two uncool technologies that have profoundly helped increase the number of people connected to the internet in poorer countries: Smartphones with simple software and bare-bones parts that cost as little at $20, and inexpensive equipment like solar-powered poles to hold internet wiring and carry signals to hard-to-reach spots in the world.

(It also helps to have billionaires like India’s Mukesh Ambani who are willing to pour money and political persuasion into building internet networks.)

A solar-powered telecommunications pole in the ground is boring to look at but is the result of some sophisticated technology, sensible business planning and savvy politicking. Those are the unflashy forces that have made a far bigger difference for far less money than helium balloons, Facebook’s failed internet-ferrying drone project and efforts to beam internet service from satellites.

That’s not to say that flashy never works, nor that people and companies shouldn’t dream big. We need that, too.

But efforts to widen internet access using satellites and helium balloons suck up attention and money that might be more effectively lavished on seemingly boring infrastructure like laying more thick coals of cables that carry our internet data.

There’s a tendency to obsess on grand fixes that may not fix anything. Apps that try (and fail) to “modernize” an election get more attention than a simple election information website that just gives voters what they need fast. And while some health systems are splurging on creepy, possibly ineffective software to predict patients’ coronavirus-related health risks, unfussy virus-exposure apps can help people stay safe now.

We need to pay more attention to the uncool and the incremental. I wish there were MacArthur “genius” grants for thinking small.

I want to talk to you about a chart. A clunky one. It’s from Mark Zuckerberg, and it explains a lot about the confusing, shouty information we find ourselves mucking around in.

In 2018, the Facebook boss wrote a very long post that had two fairly profound explanations of human behavior. First, he said, people are intrigued by whatever is titillating, sensational and outrageous — often even if they say they don’t like it. (I do love scanning the gossip magazines at my hair salon.)

And second, he said, no matter where Facebook drew the line at activity that went too far — dangerous lies, bullying, calls for violence, sexually suggestive photos — people tended to post material that went right up to the line. And they did that because, again, people found it engaging.

Zuckerberg even included that chart, which my colleague Kevin Roose tweeted on Thursday, to visually show that as material on Facebook edged closer to breaching the site’s rules, people tended to interact with it more. Zuckerberg called this a “basic incentive problem.” When people found “borderline content” interesting and engaging, that encouraged them to make more borderline content.

The basic incentive problem remains. We’ve talked about this a lot: Outrageous, bombastic and sometimes untrue things are more engaging than the truth. We’ve seen that with the sea of misinformation about the U.S. election.

Politico recently published a poll finding that 70 percent of Republicans do not believe the election was free and fair despite the lack of credible evidence to support this view.

Facebook, YouTube and other internet companies are not solely to blame for the garbage soup of bad information and conspiracies, which germinate from or are encouraged by President Trump and other powerful people and institutions.

The way false election ideas have spread has played out as Zuckerberg described two years ago. Kevin said it best: “Voter fraud conspiracy theories pushed by a sitting president are a bigger problem than social media companies alone can solve, but man, ranking information based on how interesting it is has consequences.”

Badger the cat is very frustrated at having so many fabulous outfits and nowhere to go to show them off. (Thanks to our On Tech editor, Hanna Ingber, for finding this TikTok video and making me watch it 45 times.)

Sergei Eisenstein was the father of the movie montage. Google The next time you catch yourself tapping your feet or tearing up […] 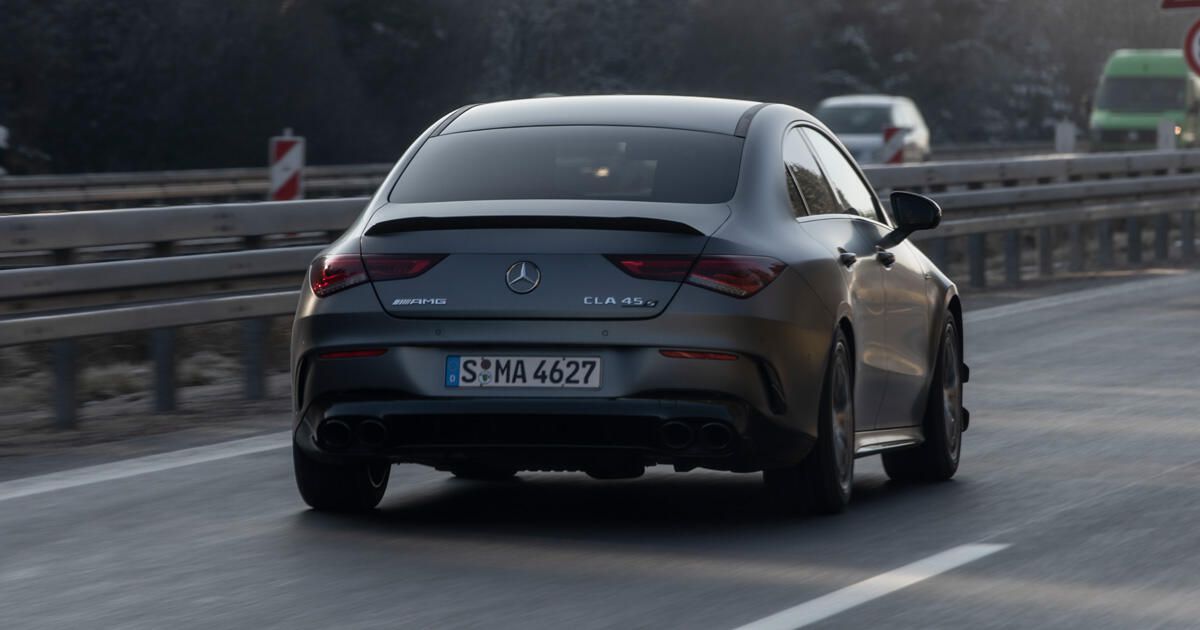 If this car is perhaps a bit too bonkers for your preferences, the CLA35 will provide 302 hp worth of motive force, which […] 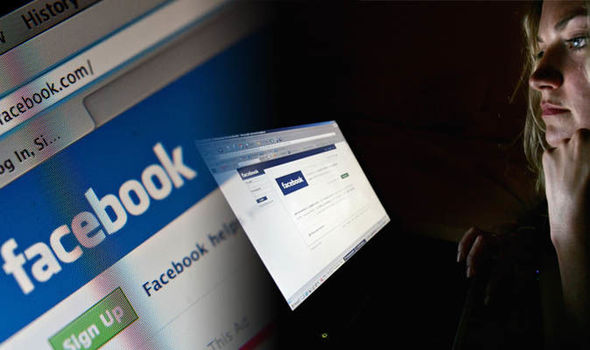 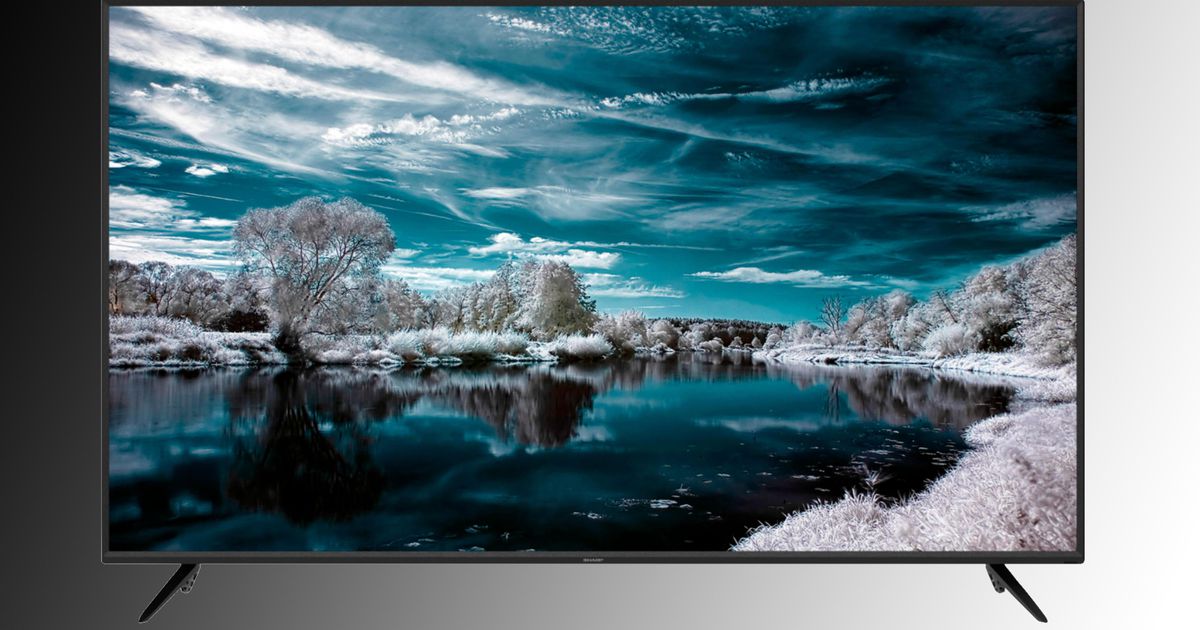 Sharp There was a time when 70 inch TVs were outliers in a world of 50-inch models, but even that giant screen […]