The latest episode of The Mandalorian’s second season has dropped on Disney+ in Chapter 12: The Siege. And in this week’s adventure, Mando and Baby Yoda headed back to Nevarro. But in one scene fans were convinced they spotted a major Star Wars sequel trilogy character. WARNING: POTENTIAL SPOILERS AHEAD.

During the episode, The Mandalorian, Greef Karga and Cara Dune infiltrated an old Imperial outpost that appeared to be abandoned…at first.

But inside they came across a lab with deformed organisms growing in tanks.

Star Wars fans were quick to point that this could indeed by a Supreme Leader Snoke clone.

The Emperor transferred his consciousness by the power of the Dark Side of the Force to a cloned body designed by the Sith Eternal.

So during these events in The Mandalorian, it makes sense for Palpatine to be working on creating his puppet king in the form of Snoke, who could lead the First Order for him in the future.

Aside from what appeared to be Snoke, the latest episode of The Mandalorian featured some original trilogy references.

During the classroom scene that Baby Yoda is put in, the teacher is a 3PO-series protocol droid.

Additionally, The Mandalorian’s first bounty Horatio Sanz returns, who is threatened with being put in carbonite just like Han Solo was in The Empire Strikes Back and Return of the Jedi.

Aside from connections to the original and sequel trilogies, The Mandalorian has been bringing animated series characters to live-action from The Clone Wars and Star Wars Rebels shows.

So far we’ve seen the Darksaber and one of its former wielders Bo-Katan Kryze. 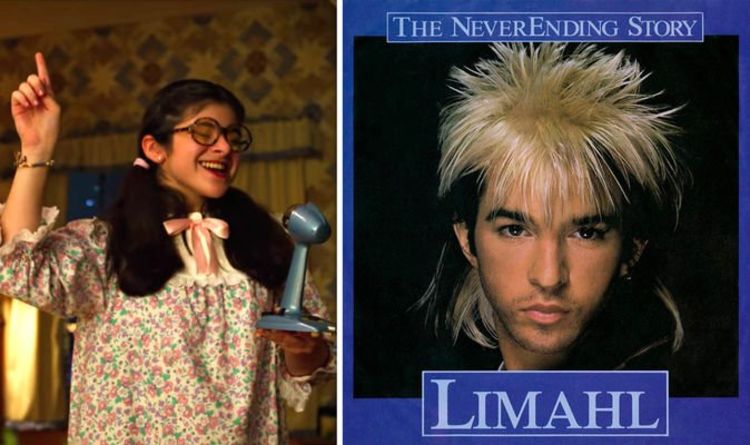 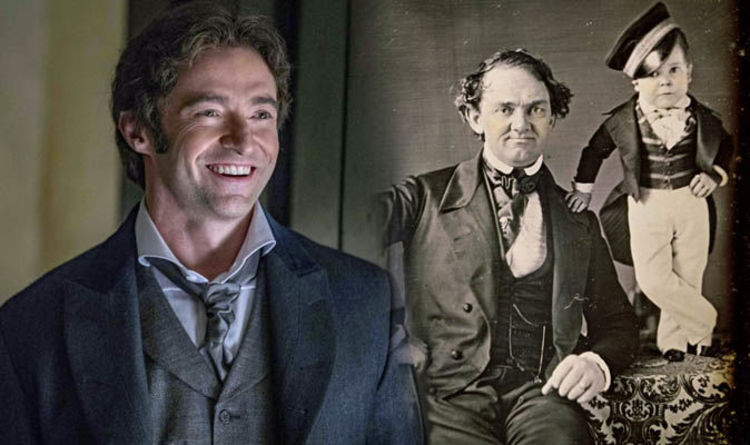 The original musical follows the life of Barnum, played by Hugh Jackman, as he creates what we’ve come to know and love […] 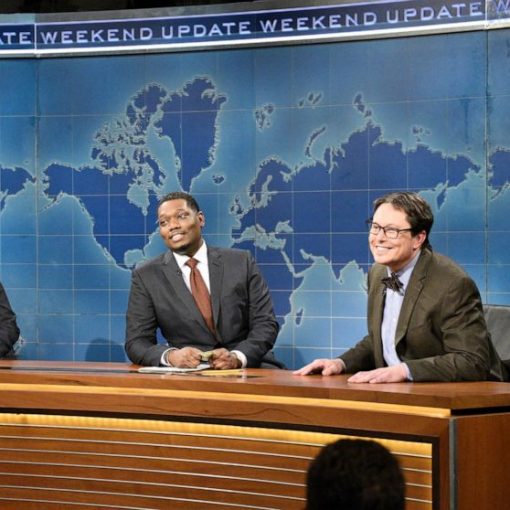 Johnny Weir is never one to dial back his personal expression, and his look at the Closing Ceremony for the 2020 Tokyo […]