He added that Her Majesty was likely “much more ready to be a mother” by the time Prince Andrew and prince Edward were born than when her elder children were young. Mr Morgan said the ideology behind the “two teams” depiction was described to him by a royal historian.

He told the Times: “When I heard that theory, it instantly chimed.”

Mr Morgan said that it was “emotionally intuitive and plausible” that the young Queen had trouble giving her firstborn the attention needed.

He added: “I thought it was a really smart observation, and made the decision to go with that.”

Speaking on the official Crown podcast, Mr Morgan also explained why the Queen’s way of raising her first two children may have affected Charles more than Anne.

He said: “Anne probably didn’t need that much mothering, based on what I see of her as a character.

“He needs a lot of love, and she was probably unable to give it.

“The public shouldn’t be fooled into thinking this is an accurate portrayal of what really happened.”

Royal experts also denounced the hit show’s depictions, with one royal author claiming Prince William is “angry” and “upset” about the latest season.

“It is yet another example, perhaps, of how difficult it is to mix being royal with the commercial world. There are bear traps everywhere. 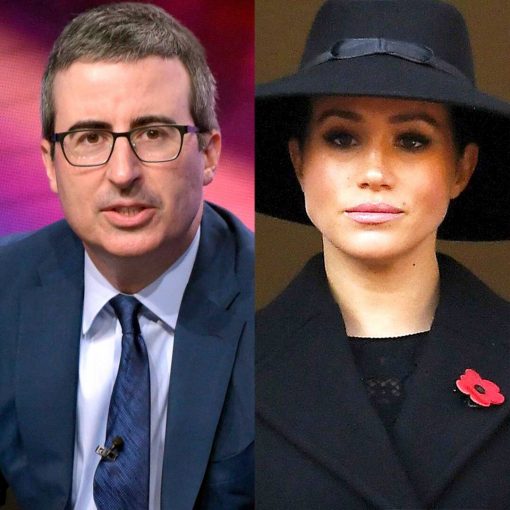 “It’s hard to say, isn’t it?” John replied. “Because the royal family, its whole selling point is that it doesn’t change. That […] 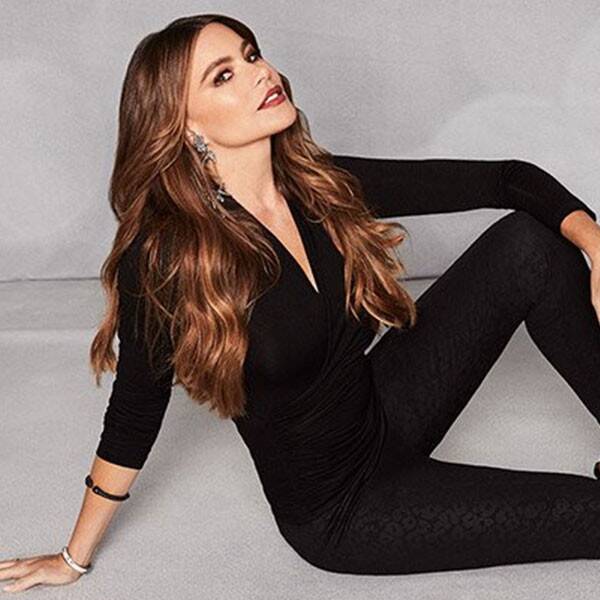