As with many another top-class jumps race, the best guide to the Betfair Chase is the previous year’s running. The Haydock feature was started fairly recently in 2005 but already three horses have proved able to win it in consecutive years and Lostintranslation (3.00) can become the fourth.

He travelled really powerfully on his way to beating course specialist Bristol De Mai in last year’s contest and has since been a close third in the Gold Cup. Paul Nicholls insists he has Clan Des Obeaux wound up for a big run but this horse has been beaten on his reappearance in each of the last four seasons.

1.50 Haydock There is enough pace in this lineup to suggest a hold-up ride may be the best option. War Lord is a progressive young hurdler who should be a good bit sharper for his reappearance second in a big field at Wetherby. He can turn the tables on Arrivederci.

2.05 Ascot While Nicholls may be frustrated in the Betfair, he should have a good day in Berkshire, where he sends out a couple of the former Willie Mullins horses moved to him in the summer. Real Steel was still in the Gold Cup argument at the second-last and won a similar race to this on his reappearance last autumn.

2.25 Haydock Stoutly bred, Imperial Alcazar did well as a novice last term but seemed to be crying out for this step up to three miles. Cannily, Fergal O’Brien has waited for a valuable handicap to give it a try.

2.40 Ascot With her history of bleeding problems, Laurina does not invite total faith but Nicholls hopes a wind operation can help her and the conditions of this race make her hard to resist. She gets nearly a stone from two rivals of similar quality.

3.17 Ascot A rare Irish raider on this card, Abbey Magic is lightly raced over fences and could still be ahead of her mark. Her only defeat in five starts for Henry de Bromhead was also her first outing for almost two years.

3.35 Haydock It’s hard to believe that Don Poli has become backable once more, since he seemed to have gone at the game early last year. But Dan Skelton has turned him around, judging by a promising reappearance fourth at Aintree, and he can build on that.

3.50 Ascot From the Nicky Henderson stable that has won this bumper twice in the past seven years, Wraysford makes most appeal. He is a full brother to the Festival winner Call The Cops, who made a winning debut in a bumper for Henderson years ago. 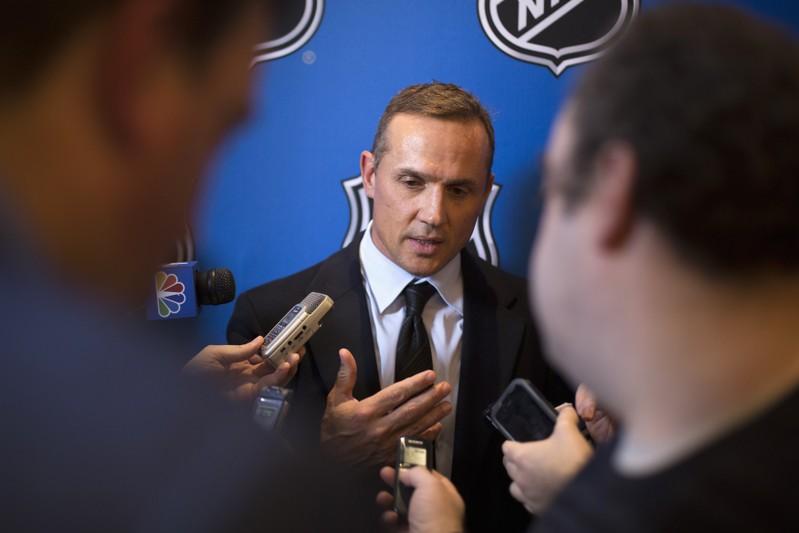 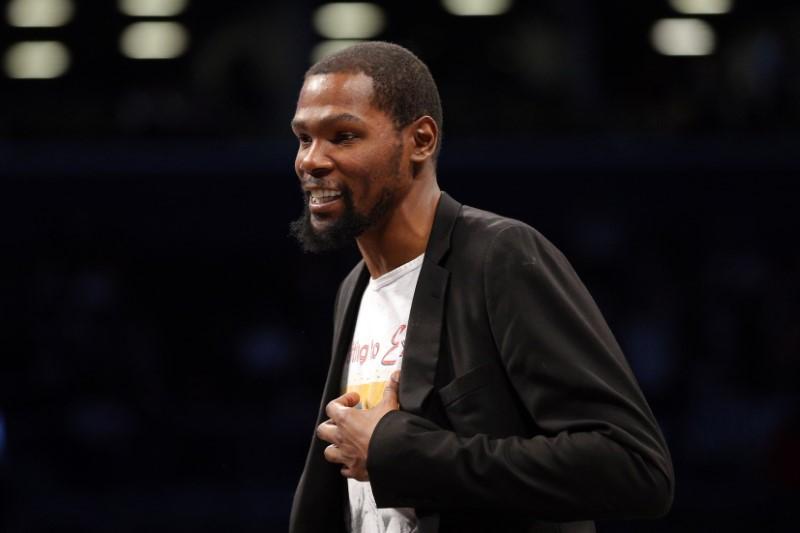 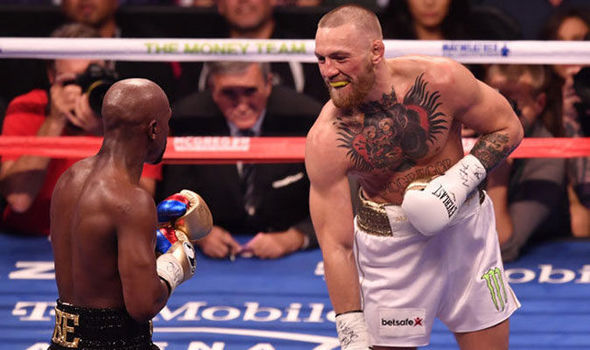 McGregor took on the former five-weight world champion in a multi-million-pound boxing match in August. The Notorious, 29, entered the much-maligned contest […]

Who missed his calling? Who united? Who hit 500 not out? Serena Williams has been wearing a one-legged catsuit at the Australian […]