While leaders from the Senate and House came together to address the 2021 federal budget, talks for a new economic relief package were left out. Senate Minority Leader Chuck Schumer said Republican and Democratic staff members will look to see if more economic help can be part of the federal funding for programs and services next year, NBC’s Leigh Ann Caldwell reported Thursday.

Though both sides are calling for compromise, neither has been willing to budge on its stance and they have not held official talks since before the election. It remains unclear if new legislation will be passed before the current budget runs out on Dec. 11, or before the Jan. 20 inauguration of President-elect Joe Biden. Jeff Stein of the Washington Post reported budget and stimulus talks are proceeding separately right now in the staff meetings.

Earlier this week, Biden called on Congress to come together and pass the $2.2 trillion Heroes Act that the House passed in May, which includes a second check of as much as $1,200 per person for eligible Americans and additional resources such as enhanced unemployment benefits. But McConnell is advocating for a bill that doesn’t include direct aid to the American people. He has said that the Heroes Act is too large and has advocated for a smaller, more focused $500 million bill.

“The refusal of Democrats and Republicans to cooperate with one another is not due to some mysterious force beyond our control. It’s a conscious decision. It’s a choice that we make. If we can decide not to cooperate, then we can decide to cooperate,” Biden said Monday during remarks in Delaware, as reported by The Hill.

Meanwhile, the White House appears to have backed away from its $1.9 trillion pre-election proposal and President Donald Trump broke his silence on the stimulus bill on Saturday, tweeting that a bill should pass that is both “big” and “focused,” a contradiction. Biden has a stimulus plan with a second stimulus check, but he can’t act on it until after he’s inaugurated on Jan. 20.

Lawmakers face a lame-duck period between now and the Jan. 3 swearing in of the next Congress that represents a last-chance effort to pass more economic relief before the end of 2020. Biden has said, however, he doesn’t want to wait more than two months until he’s sworn into office for relief to come, even if Trump gets the credit as one of his last presidential acts.

Last week, McConnell said the news was looking better. On Tuesday, he repeated that he was willing to pass a $500 billion bill. “Republicans have tried for weeks to pass another targeted rescue package,” he tweeted.

“It is essential that this bill have sufficient funding and deliver meaningful relief to the many Americans who are suffering,” House Speaker Nancy Pelosi and Schumer wrote in a Tuesday letter to McConnell. “For the sake of the country, we ask that you come to the table and work with us to produce an agreement that meets America’s needs in this critical time.”

What could happen before the Jan. 20 inauguration?

Some funding could be included in a bill that also funds the government past Dec. 11: It’s possible that one piece of funding, for example a stimulus check, unemployment aid or an extension of the eviction stay, could make it into a bill to keep the government funded past Dec. 11 and avoid a shutdown. As sitting president, Trump would need to sign the bill into law for it to take effect.

To help visualize when a bill could pass, we’ve come up with four possible dates now that the November election has taken place. If a bill does pass that includes a direct payment, here’s how quickly we think the IRS could send a second stimulus check.

Why this $2.2 trillion stimulus package is still important

What Republicans and Democrats agree on right now 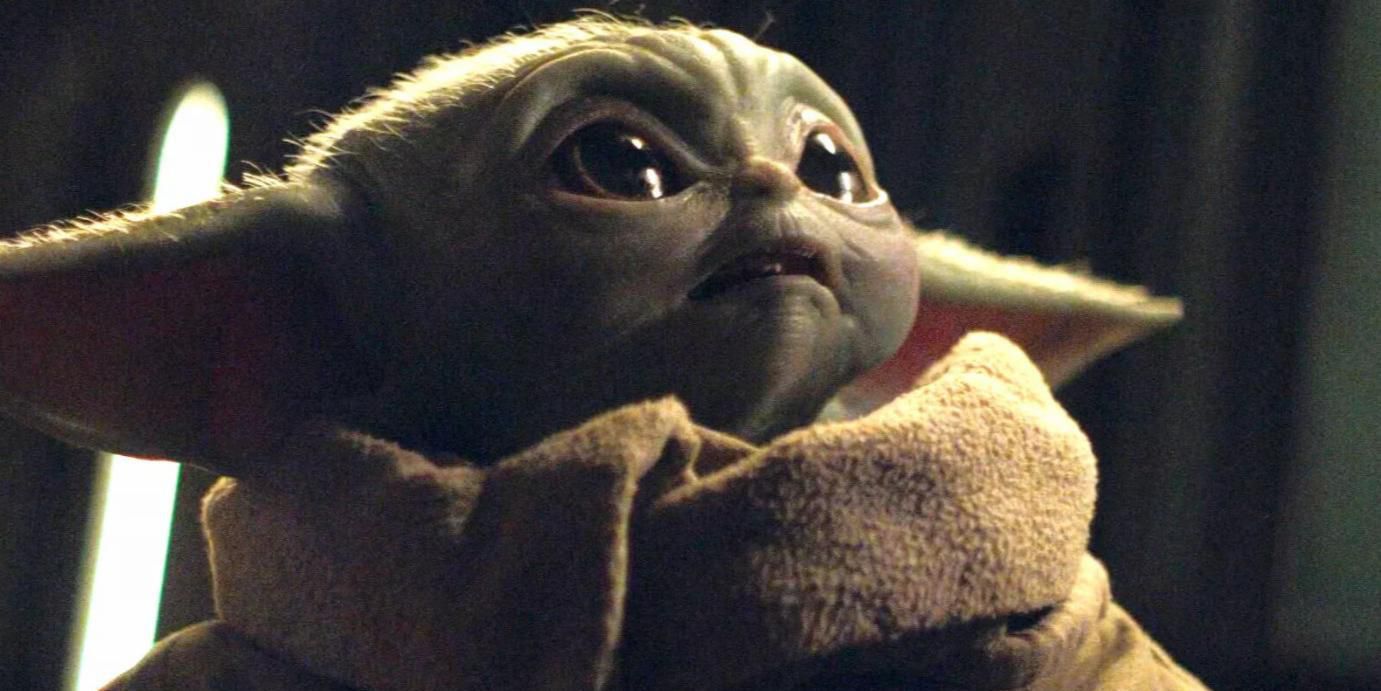 His name’s not Yoda, and he’s only kind of a baby, but The Mandalorian character who’s been dubbed Baby Yoda, and is […] 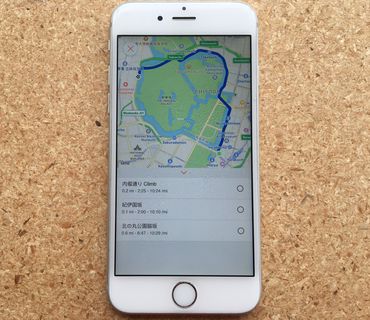 If learning how to run is on your New Year’s resolution list, then you may need a little help. Here are the […] 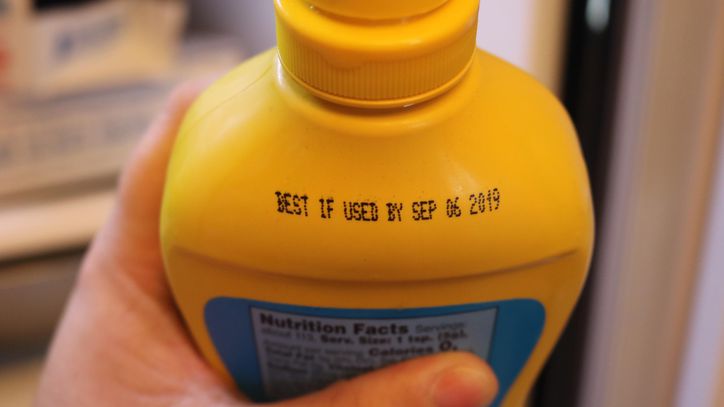 There’s a lot of confusion over when you should toss the food in your fridge. The United States Department of Agriculture (USDA) […] 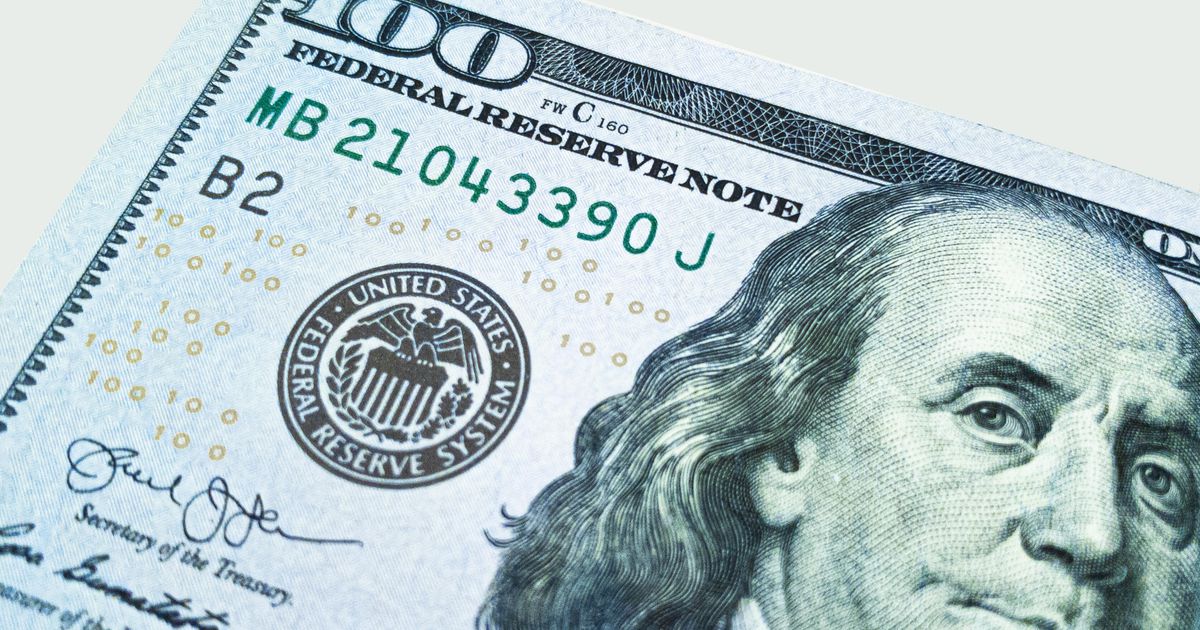