Shamima Begum’s ISIS fighter husband has told the jihadi bride to ‘do whatever you can to build a future for us’ as she battles to return to the UK.

Dutch extremist Yago Riedijk, who married Begum when she was 15 after she left East London to join the terrorist ‘caliphate’, told her to ‘stay strong’ ahead of a Supreme Court hearing about her British citizenship.

In documentary footage obtained by The Sun, Riedijk claims he wants to live with Begum and ‘start a family again’ nearly two years after her third child died in a refugee camp in Syria.

Asked what he would say to Begum if he could speak to her, Riedijk said: ‘Stay strong, even though it’s very difficult all the things we’ve been through.’ 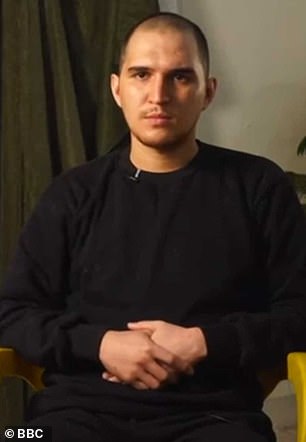 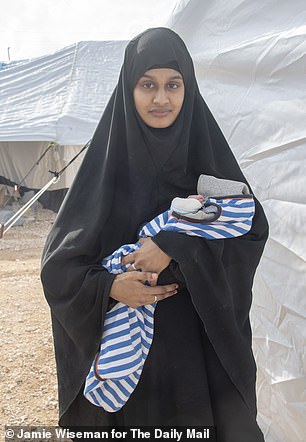 Showing little repentance for joining ISIS, Riedijk said he ‘would never have gotten to know my wife’ if he had not joined the terrorist group.

He added that he himself would like to return to Europe and face trial in the Netherlands where his prison sentence could be as short as six years.

Begum claims she married Riedijk 10 days after arriving in Syria in 2015, having fled her home and family to join ISIS.

Tracked down to a detention centre in 2019, Riedijk claimed that the marriage to 15-year-old Begum was ‘her own choice’. 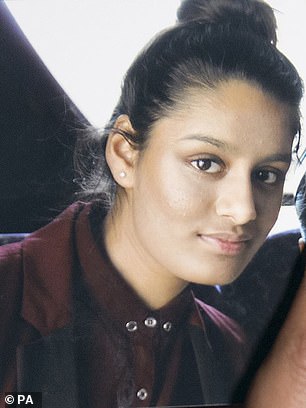 ‘To be honest, when my friend came and said there was a girl who was interested in marriage, I wasn’t that interested because of her age, but I accepted the offer anyway,’ he told the BBC.

Begum was one of three schoolgirls from Bethnal Green Academy who went to join ISIS, shortly after Sharmeena Begum, who is no relation, travelled to Syria in December 2014.

Kadiza Sultana and Amira Abase, then 16 and 15 respectively, joined Begum on a flight from London to Istanbul before making their way to Syria.

Aged 19 and heavily pregnant, Begum resurfaced at a Syrian refugee camp in early 2019 and said she wanted to return to Britain.

In an extraordinary interview she admitted she did not regret going to join ISIS, saying the experience had made her ‘stronger and tougher’.

She acknowledged she knew the group was carrying out beheadings and executions before she left, adding that she was ‘OK with it at first’.

‘I had my kids, I did have a good time there. It’s just that then things got harder and I couldn’t take it any more and I had to leave,’ she said.

She also revealed she had left Raqqa in January 2017 with her husband, but her children, a one-year-old girl and a three-month-old boy, had both since died.

The baby boy she was carrying later died in a camp in northern Syria, with reports suggesting he had suffered from breathing difficulties.

She is challenging the government’s decision, and earlier this year, the Court of Appeal ruled that ‘the only way in which she can have a fair and effective appeal is to be permitted to come into the United Kingdom to pursue her appeal’. 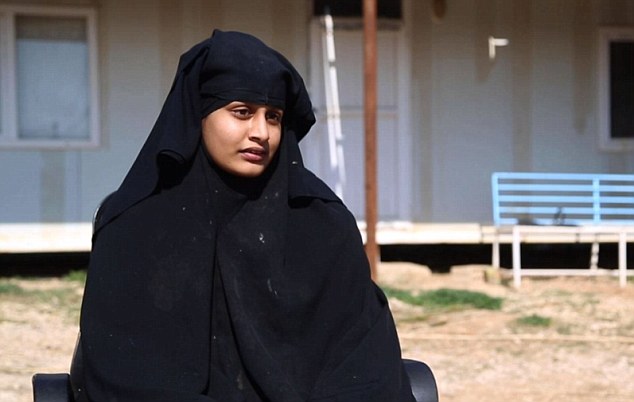 Begum resurfaced at a refugee camp in Syria (pictured) in 2019 and said she wanted to return to Britain, but her citizenship was revoked

Judges said that ‘fairness and justice must, on the facts of this case, outweigh the national security concerns, so that the leave to enter appeals should be allowed.’

The court also found that ‘the national security concerns about her could be addressed and managed if she returns to the United Kingdom’.

The government is appealing the decision and argues that her return to the UK would bring an ‘increased risk of terrorism’ in Britain.

As a result, her potential return to the UK has been put on hold until a decision by the Supreme Court, which is due to hear the case next week.

At a hearing in July, government lawyer Sir James Eadie QC said there were ‘significant national security concerns’ about Begum’s return to the UK.

He said: ‘The exposure of the public to an increased risk of terrorism is not justifiable or appropriate in an individual case on fairness grounds save perhaps in the very rarest of cases … this was not such a rare case.’

He added: ‘The public will be less well protected if Ms Begum returns than it would be if she does not return.

‘This cannot be assumed to be unique or even, given the number of people who have aligned in this way, to be a highly unusual case.’

Begum’s lawyers are also challenging a decision that the disputed appeal process should not necessarily lead to her British citizenship being restored. 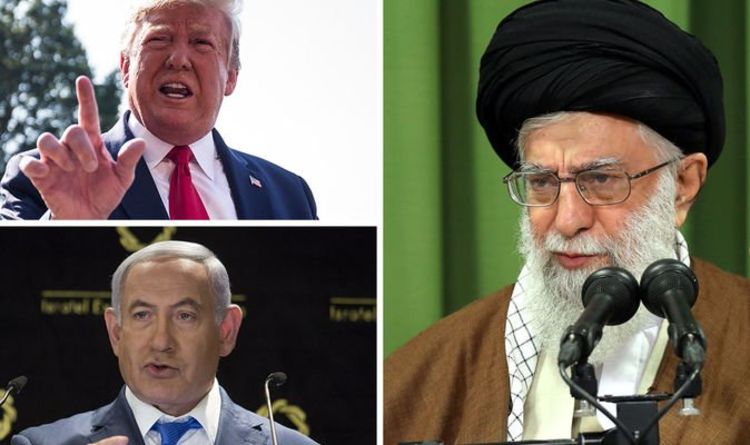 Since a series of skirmishes in the region, tensions between the US and Iran have reached crisis levels. Recently, the US has […] 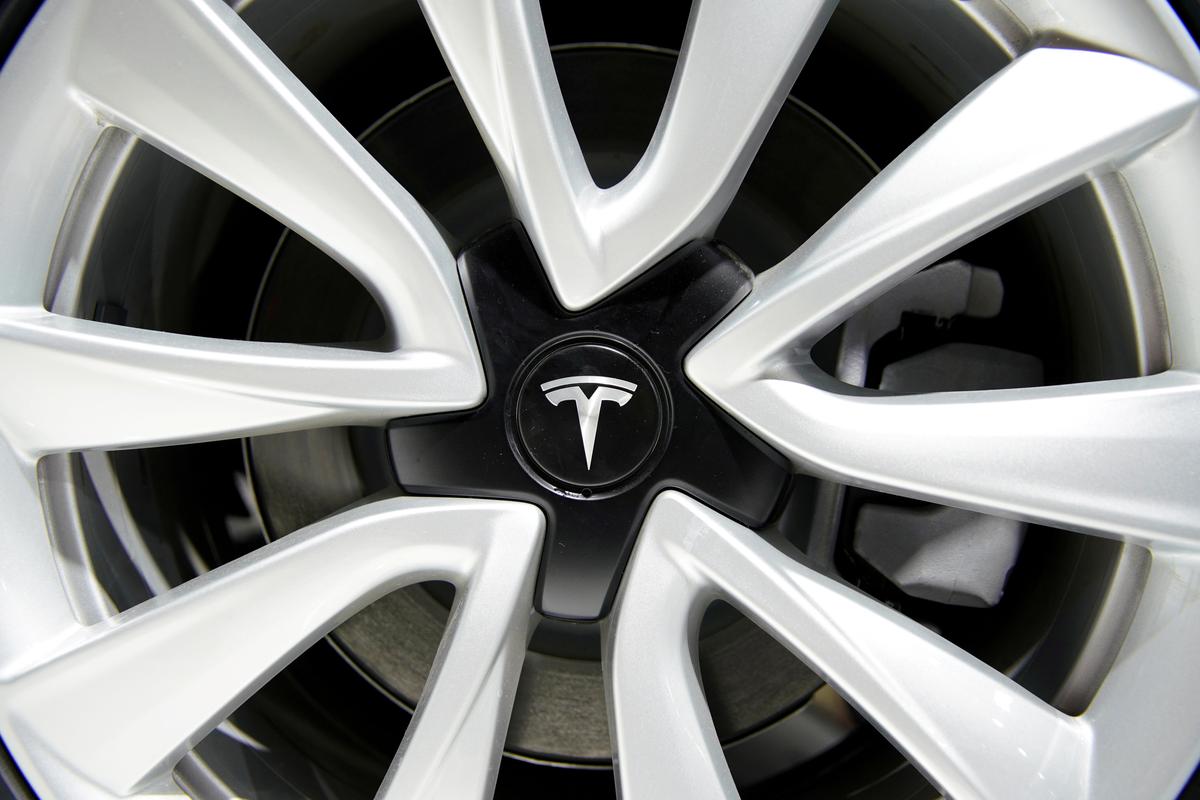 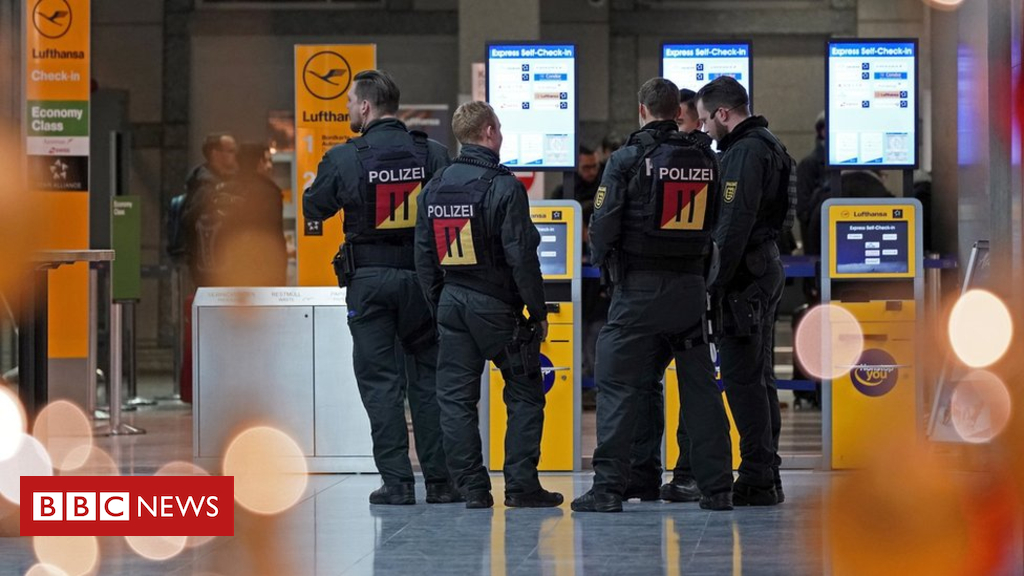 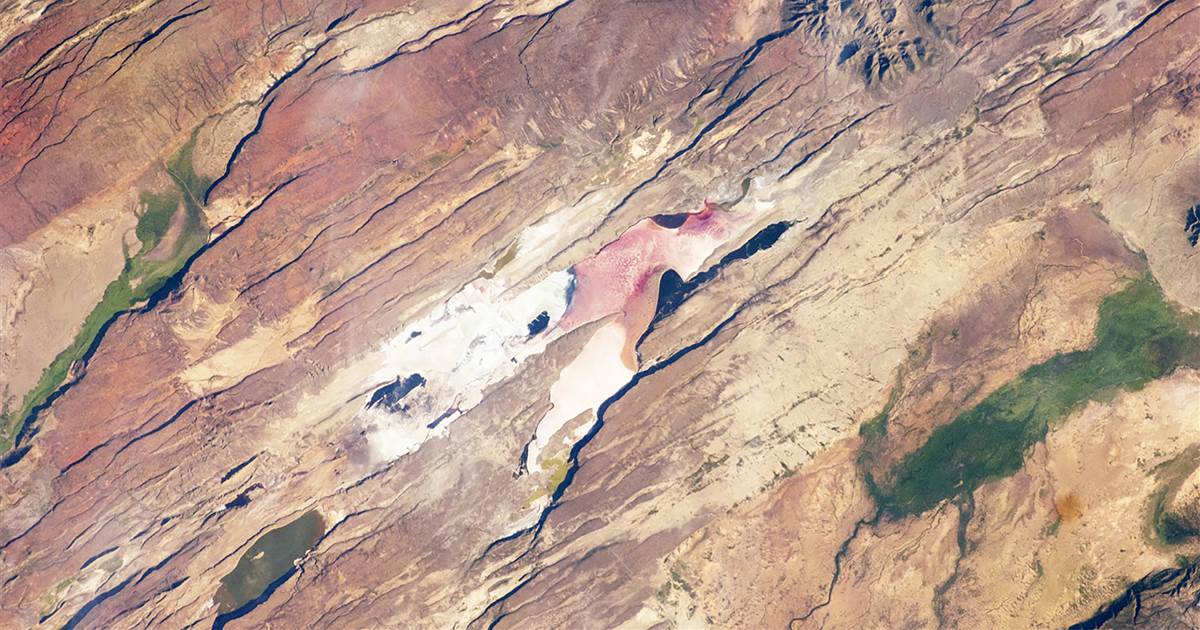 In one of the hottest places on Earth, along an arid stretch of East Africa’s Afar region, it’s possible to stand on […]