A secret split! Real Housewives of Salt Lake City star Meredith Marks dropped a bombshell when she revealed she and her husband, Seth Marks, secretly separated before filming began.

“Our own children didn’t know we were separated, and we were living in the same home, raising our kids, trying our best to keep a strong parental front for our children,” the reality star tells Us Weekly exclusively on the Friday, November 20, episode of the “Getting Real with the Housewives” podcast. “I know why I did it for my own family and I know my intentions were good, but I’m not sure it was really the right choice. My kids were surprisingly very supportive.”

The Bravo star revealed that she and Seth have been “on and off for years,” but were “100 percent private about it” until she joined the Housewives.

“The separations we’ve had have been on and off for years and we’ve even dated other people from time to time,” Meredith explains to Us. “It was not something I really wanted to talk about, but I had to and was forced to talk a lot more than I even wanted to by some of the women and that to me is not being a good friend.”

She adds, “To me being a good friend is respecting somebody’s space and their privacy when they need it.”

Meredith, who wed Seth in 1996 and share three adult children, Reid, Chloe and Brooks, remained coy when asked about the status of her relationship.

“I’d rather say that you should watch and see, but I will say we have three beautiful children together. We basically grew up together,” she says to Us. “I mean, we met at 23 years old, so we’re always going to have a relationship together and above and beyond that — watch and see. I want everyone to be invested in my journey. I don’t want to give away any endings.” 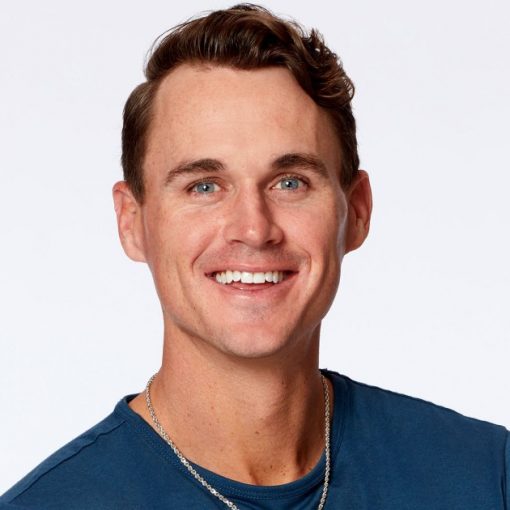 He’s no saint! The Bachelorette’s Mike Planeta got candid about his sexual experiences after his virginity became a big story line on […] 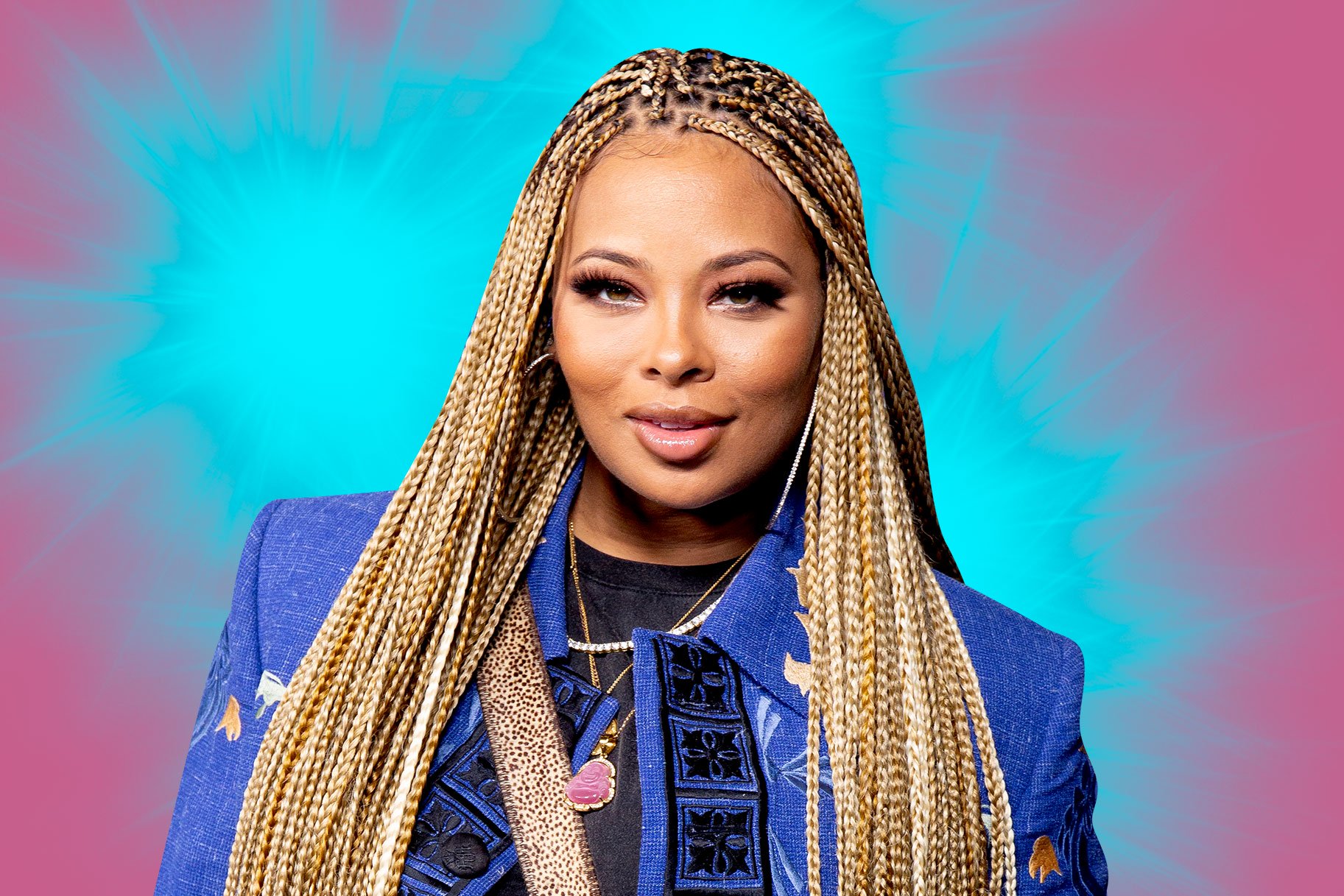 Eva Marcille shared a photo on her social media account that has fans praising her. Check out the pic that she recently […] 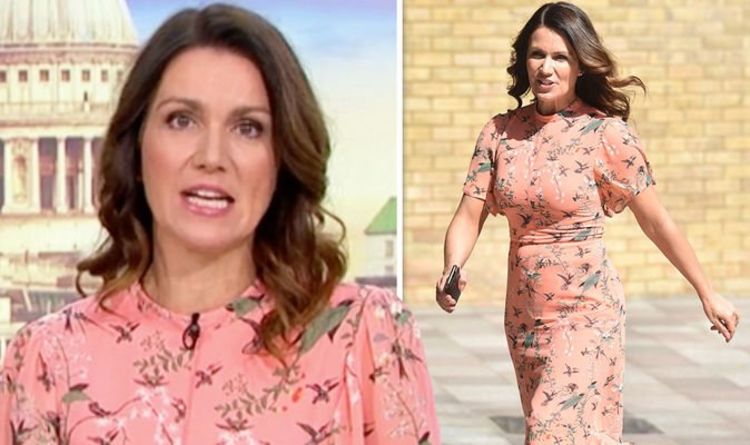 The Good Morning Britain favourite, 48, praised the work of ITV doctor Dr Hilary Jones, 65, as they celebrated the GP’s 30 […]