Kelsey Waldon’s “They’ll Never Keep Us Down” is a serviceable homage release, as the proud Kentuckian covers everyone from Nina Simone to Neil Young, and everything from union labor to feelings of freedom.

It’s her own voice and artistry, however, that often struggles to shine though.

Last year Waldon became the first artist to sign to John Prine’s Oh Boy Records in 15 years when the late songwriter took Waldon under his wing. Since then Waldon has done Prine proud, but she’s doesn’t appear to be aiming for radio play with these relatively listless cover tracks.

Young’s “Ohio” is beautifully handled by Waldon’s collection of accomplished musicians, but her vocals have trouble breaking through the sonic wall and come off as an afterthought. She fails to slice through.

Waldon’s version of Simone’s “I Wish I Knew How It Would Feel to Be Free” falls similarly short. The peppy country pace doesn’t deliver the passion the song deserves. On “The Law Is for Protection of the People,” a song penned by Kris Kristofferson, Waldon never quite lets her voice rise to a level that would match the fire of the lyrics.

Waldon finally shines on “They’ll Never Keep Us Down,” a pro-union song written by Hazel Dickens in the mid-1970s for the Oscar-winning documentary “Harlan County, USA.” This clearly rings special to Waldon and her feelings for her home state, and this bluegrass composition and pace suits her best. 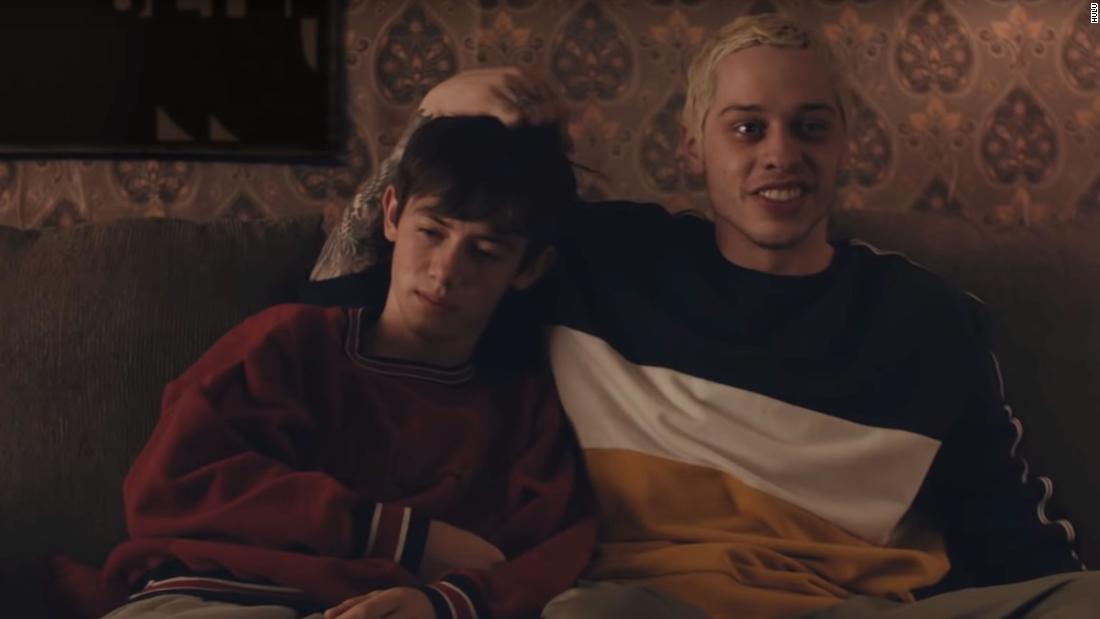 Buying into the premise requires a bit of leeway to get started: During high school, Davidson’s Zeke dated the older sister of […] 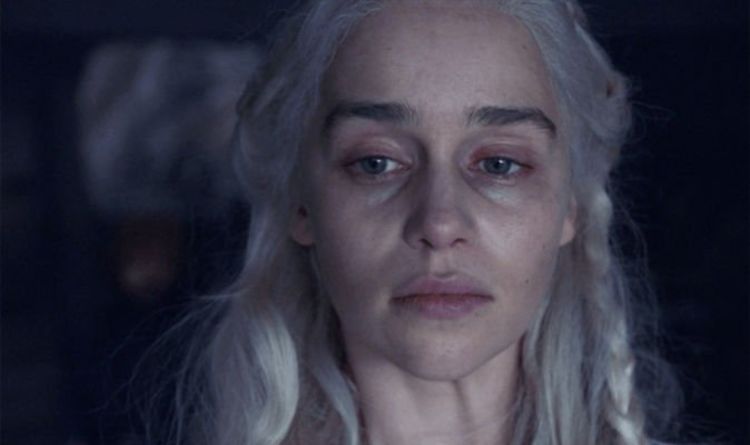 It all started with words and not just the ones on the pages of Martin’s incredible novels. Varys whispered them, Littlefinger manipulated […] 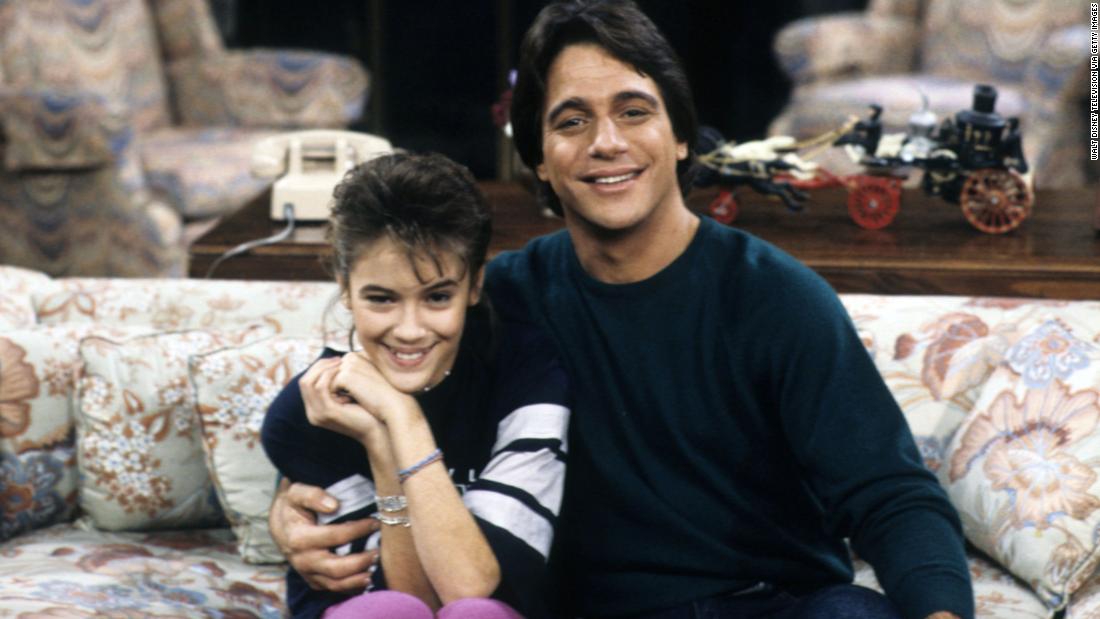 Tony Danza and Alyssa Milano have confirmed that a reboot of “Who’s the Boss?” is in the works. The original series, which […] 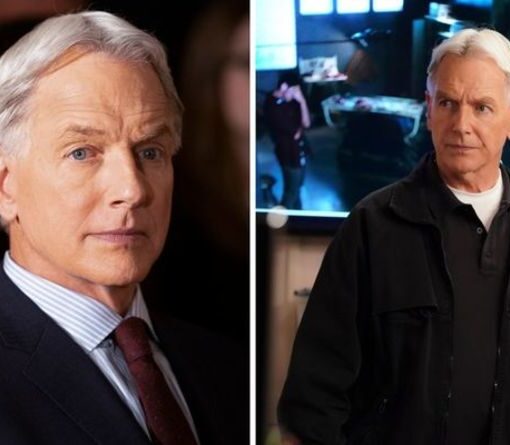 NCIS are currently waiting for the show to return to CBS after its mid-season break. One thing viewers have been left wondering about is what the […]