MADRID/NEW YORK/COPENHAGEN (Reuters) – Are you a “user-experience” gun for hire? Well, your time has come.

Even as retailers lay off hundreds of thousands of workers globally in response to the pandemic, they are seeking to capitalise on a consumer rush online.

They are recruiting e-commerce experts to help maximise sales, as some brands like Ralph Lauren and Pandora launch more ambitious online plans to simulate the physical shopping experience, such as 3D-effect virtual stores.

There is heavy demand for specialists who look at shopper data and feedback and scrape social media for trends, to figure out consumers’ loves and hates, and how to make store and brand websites “stickier”.

These skills have become more important as retailers lose face-to-face interaction with shoppers during the pandemic.

In the United States, average salaries for “Head of User Experience” come in at over $150,000 per year, according to Glass Door, with e-commerce directors paid over $130,000.

Digital marketers who know how to maximise sales through third-party sites like Amazon, and can drive products up searches, are also in demand, according to recruiters. Retailers are turning to these platforms to broaden their reach.

“Knowing how to sell on Amazon is a much bigger deal than it used to be,” said Joiner of Ecommercejobs.com.

Despite this specialist digital recruitment, the jobs news in the industry is bleak.

Nearly half a million U.S. retail employees have lost their jobs since February, with the apparel sector accounting for the bulk of losses. In the European Union, over 400,000 jobs in retail were lost in the three months from end-March to end-June.

LOOKS GOOD ON VIRTUAL YOU

Danish jeweller Pandora told Reuters it had 120 specialists working in a “digital hub” near its Copenhagen HQ, 80 of whom were hired this year, and said it was looking to hire more.

The company’s website offers a feature where some products like rings and bracelets have a “try it on” button. Customers can see the item on a photo of a model’s hand, or can upload a photo of their own hand to see what it looks like on them.

Ralph Lauren’s online version of its Beverly Hills flagship store lets you move around a 3D simulation of the real thing. You can click on items hanging on racks or on shelves to find descriptions, pricing and availability.

The fashion company, which said in September it would cut its workforce by 15%, plans to roll out virtual versions of its stores in New York, Paris and Hong Kong in coming weeks.

In New York, Saks Fifth Avenue will live-stream the unveiling of its holiday windows and its traditional light show and is urging customers to watch the show from home.

The pandemic and lockdowns have dramatically changed consumer behaviour, and the shifts could be long-lasting.

Average monthly visits to the top 10 global shopping sites from March to October were 6.9% higher than a year before, with nearly 451 million additional visits, according to SimilarWeb.

The upcoming period from Thanksgiving to Christmas is critical because it can account for as much as 30% of a clothing retailer’s annual sales and half of toy sales, according to research firm NPD Group.

An online spike could pose technical problems though.

Last year, Costco and Nordstrom had website crashes around Black Friday in the United States at the end of November. J Crew and Lululemon experienced glitches in 2018, such as shoppers not being able to complete orders.

None of these retailers responded to questions as to whether they were taking extra measures this year to ensure robust systems.

The new consumer reality could also present headaches for industry analysts who are usually on the lookout for early signs to gauge the winners and losers of the holiday season.

Some have long sought to size up how well stores converted visits to sales, for example, by counting the number of cars in parking lots or the number of shoppers in its stores, and then seeing how many people exited with bags in their hands.

Not so useful in a lockdown economy.

“Traditional reads were based on store mostly, and additional online sales,” said Marshal Cohen, NPD Group’s chief retail industry adviser based in the U.S. “This year, it is the other way around.” 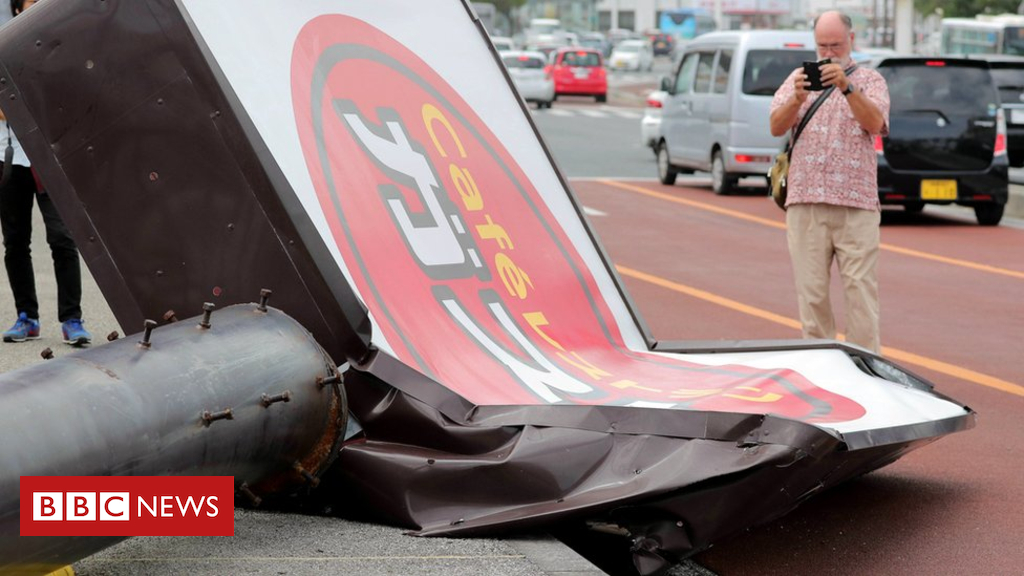 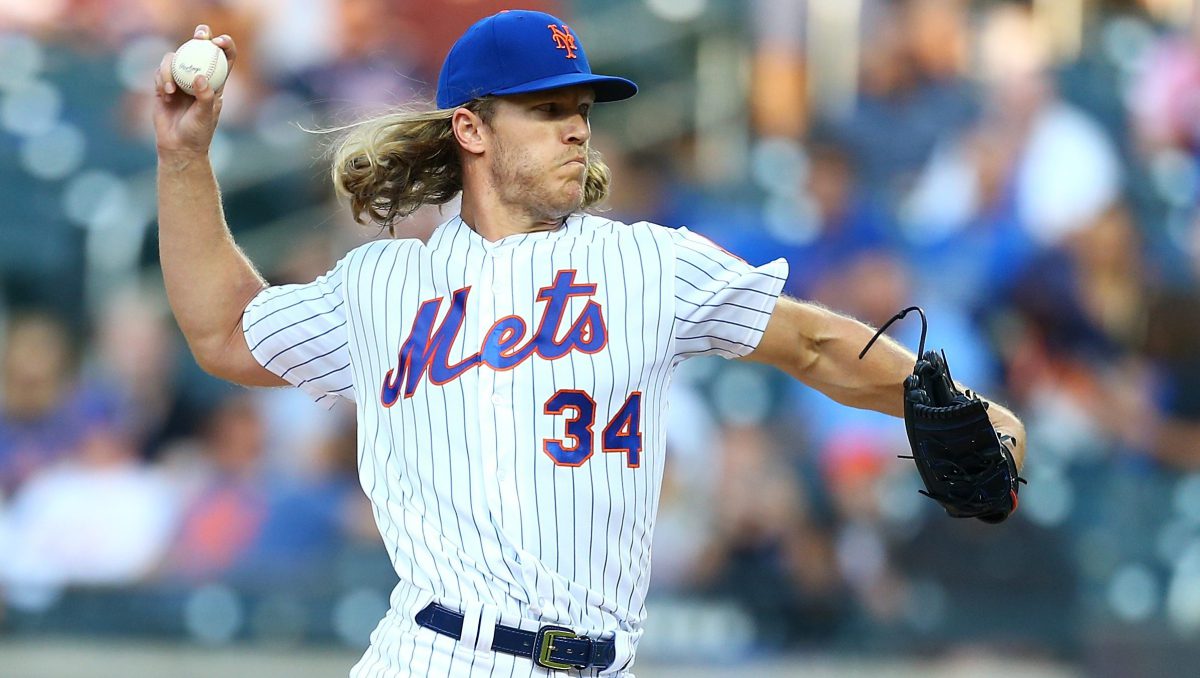 Jon Heyman reports that the New York Mets are “seriously considering” trading starter Noah Syndergaard. He says that at least half a […] 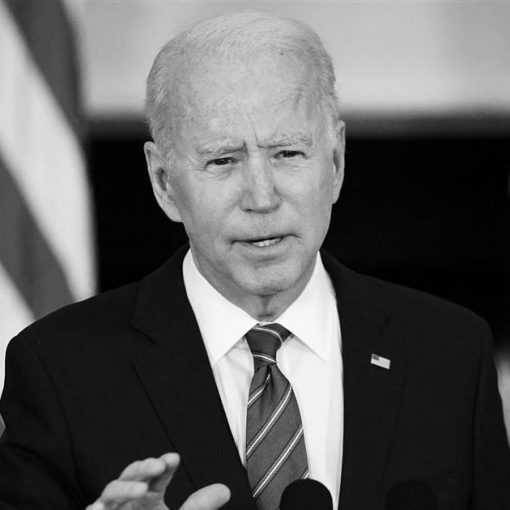 WASHINGTON — On the campaign trail last year, President Donald Trump warned that Joe Biden would “abolish the suburbs” by forcing them […] 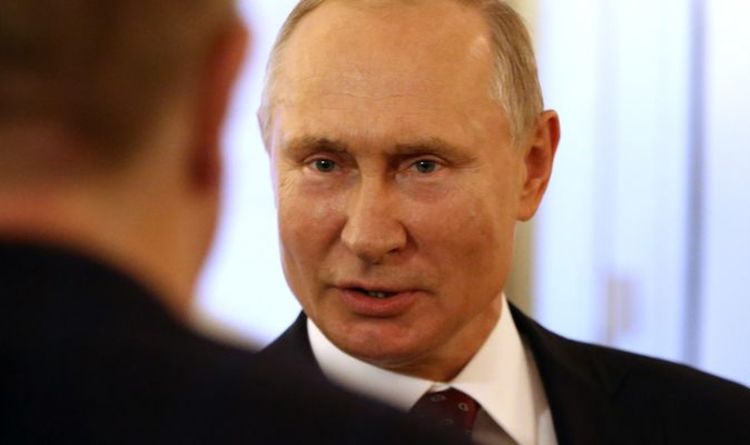