Making something out of nothing! Prince Harry is not pleased with people pinning him against brother Prince William amid BBC’s investigation into a ’90s interview with Princess Diana.

“Sadly, some people are not just seeing this as a drive for truth, but also trying to use this as an opportunity to try to drive a wedge between the brothers,” a source close to Harry tells Us Weekly regarding the prince’s choice not to publicly comment on the controversial Panorama interview his late mother gave 25 years ago.

The former pilot, 36, has been criticized by some for not speaking out about journalist Martin Bashir’s allegedly unethical tactics used to secure Diana’s 1995 Panorama interview.

“You do not need a public statement to imagine how he is feeling privately, people know how much his mother means to him,” the insider says. “He has bravely spoken out in the past about loss and grief, and the immense impact it has had on him.”

The source tells Us that Harry is “getting regular updates and is aware of everything that is happening” with the inquiry.

William, 38, for his part, addressed the controversial interview and subsequent investigation on Wednesday, November 18.

“The independent investigation is a step in the right direction,” the Duke of Cambridge said in a statement to Us. “It would help establish the truth behind the actions that led to the Panorama interview and subsequent decisions taken by those in the BBC at the time.”

The Princess of Wales shared explosive details about her marriage to Prince Charles in the sit-down, which took place three years after the couple separated in 1992 and before their divorce was finalized in 1996. Diana died in a tragic car crash a year later at the age of 36.

Harry’s decision not to address BBC’s inquiry into Diana’s past interview came after years of tension between him and his brother.

News of a rift between the siblings made headlines in 2018 after Harry and his wife, Meghan Markle, moved away from Nottingham Cottage in London to Frogmore Cottage in Windsor, England, which is further from William and wife Duchess Kate’s home in Kensington Palace.

The following year, the brothers fueled the rumors of unrest after Harry and Meghan, 39, split their royal charity from William and Kate, 38.

Tension grew between the pair after Harry and Meghan stepped down from their roles as senior royals earlier this year and moved to Los Angeles.

Last month, historian Robert Lacey told Us that the mens’ father could be the answer on mending their relationship and moving forward.

“The obvious person to create or encourage [their] reconciliation is Charles,” the Battle of Brothers: William, Harry and the Inside Story author said in October. “I’d rather hope that behind the scenes, Charles is at work mending the fences [and] building the bridges.” 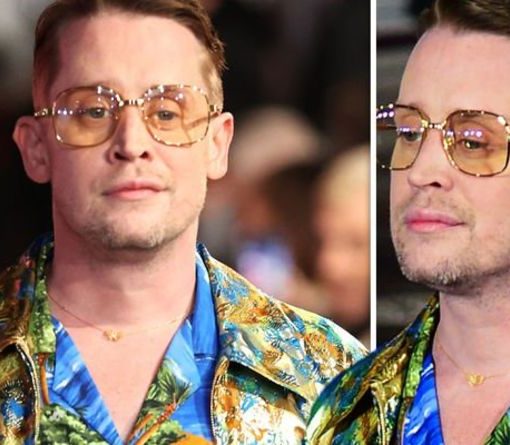 In April this year, it was announced that the Home Alone star had welcomed a baby with his girlfriend Brenda Song, who […] 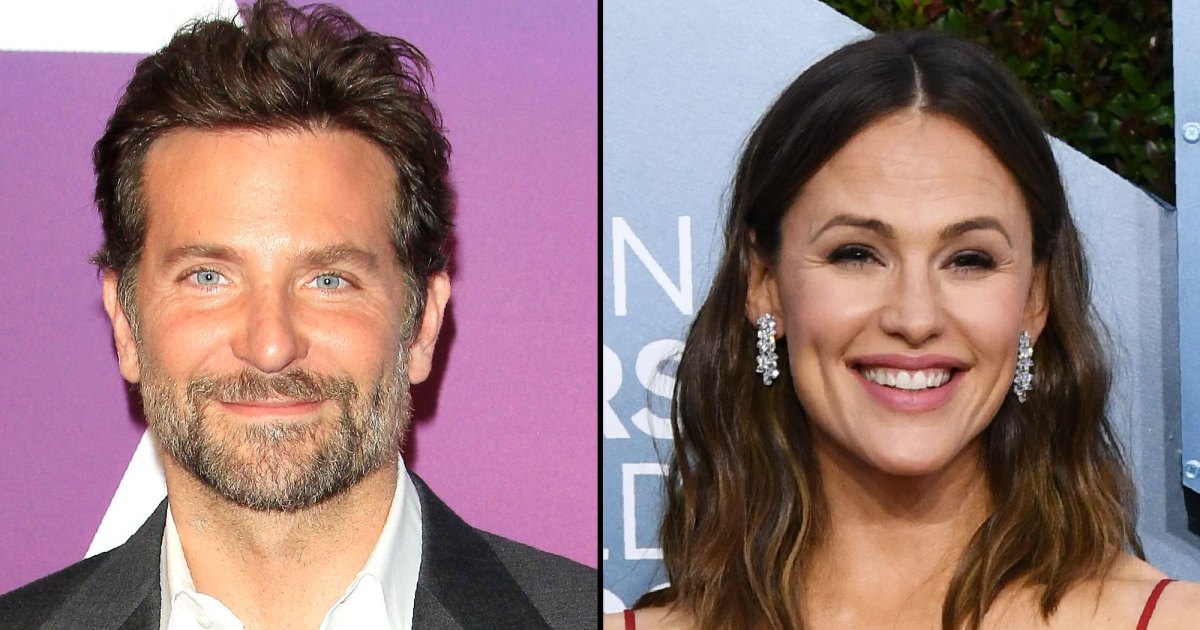 BFFs! Bradley Cooper and Jennifer Garner‘s relationship is strictly platonic despite the duo’s fun-filled day at the beach earlier this week. “They […] 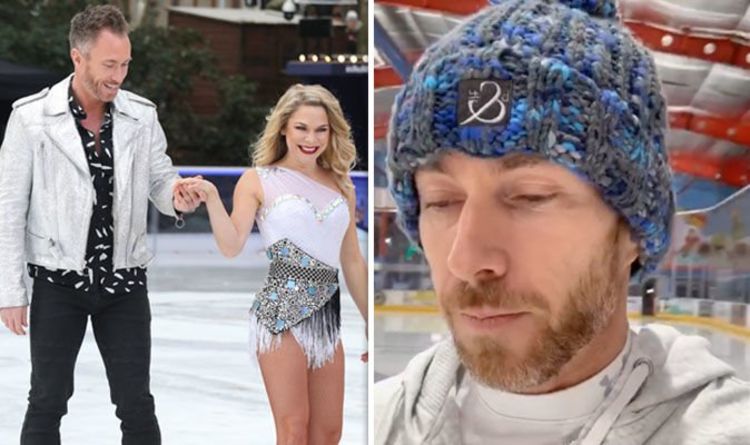 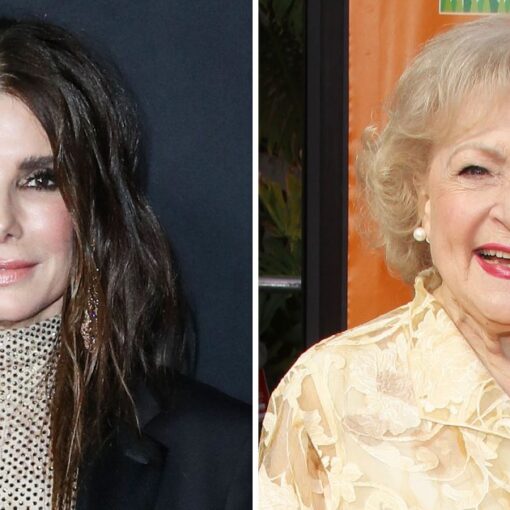 Going into 2022 thinking of Betty White. Sandra Bullock spoke out after her Proposal costar died at the age of 99 on […]