Putting her health first. Olivia Culpo revealed she underwent surgery for her endometriosis three months after she opened up about her symptoms for the first time.

The model, 28, shared three photos on Thursday, November 19, via Instagram from the aftermath of her procedure. In the first two pictures, Culpo laid in a hospital bed after her surgery. The former Miss USA pageant winner showed off her heart-shaped bandages in the third snapshot.

The social media influencer described the condition as “where tissue from the uterine lining decides to grow in other random parts of your body, causing pain,” adding that it can “interfere with fertility and overall health and honestly – happiness.”

Culpo explained that the “excruciatingly painful” disorder is also “nearly impossible to see through an ultrasound (unless you have endometrioma/chocolate cysts on your ovaries- that’s what I had).”

The Rhode Island native said she suffered in “agony for years around my period” and was frequently misdiagnosed. According to UCLA Health, endometriosis can take years before being confirmed, causing many women to go undiagnosed until their 30s or 40s. The disorder is also one of the leading causes of infertility in women.

“To anyone out there who has endometriosis, I understand the depression, and overall loneliness that can occur with a condition that is so painful yet so hard to be interpreted by other people outside of the body,” she wrote. “It’s hard when chronic pain is not validated and you don’t get an answer or understanding. To my Endo warriors, I will continue to spread more awareness around endometriosis so that your symptoms can be validated. You are not alone and you are so strong !!!!”

Culpo first opened up about her condition via her Instagram Story in August. “I’ve never publicly said this before but I have endometriosis,” she wrote at the time. “Definitely go to your doctor if you have painful periods. Painful periods are not normal. You just want to make sure that everything is ok if you did want to get pregnant. You just never know. You don’t want to wait too late, so I want everyone to take that seriously.”

Other celebrities such as Julianne Hough and Savannah Chrisley have detailed their own battles with endometriosis. In August, the Chrisley Knows Best star, 23, opened up ahead of her third surgery combatting the condition.

“I was diagnosed with Endometriosis when I was 18 and it’s been quite the struggle,” she wrote via Instagram at the time. “The pain at times is unbearable and the toll it takes on my emotional/psychological health is pretty rough at times.” 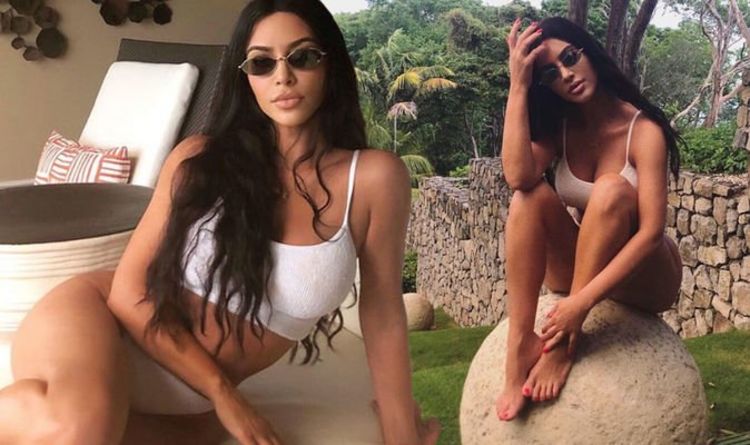 Kim Kardashian, 37, took to social media last night to promote her new range of sunglasses. The Keeping Up With the Kardashian’s […] 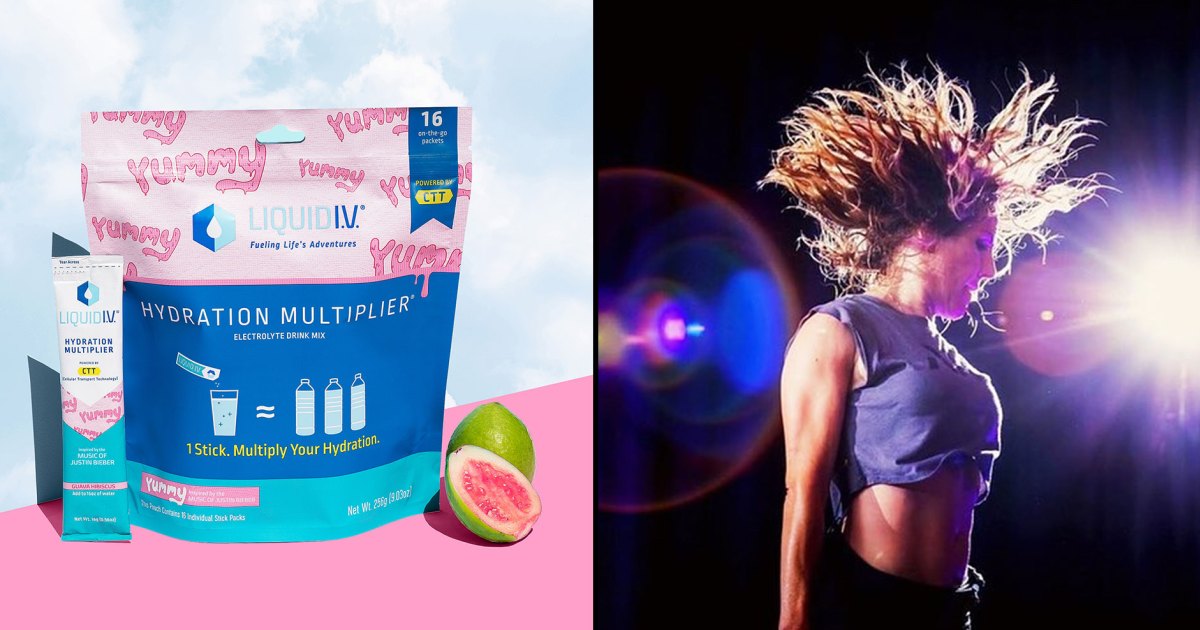 Heating up in Hollywood! If you’re looking to feel more energized or get into bikini body shape before summer, Us Weekly has […] 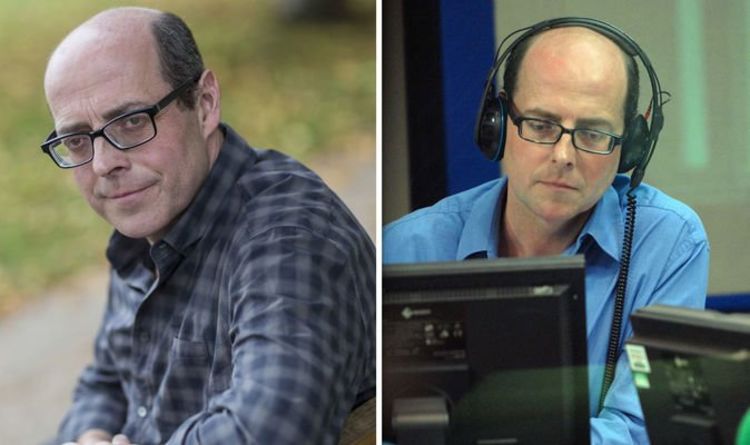 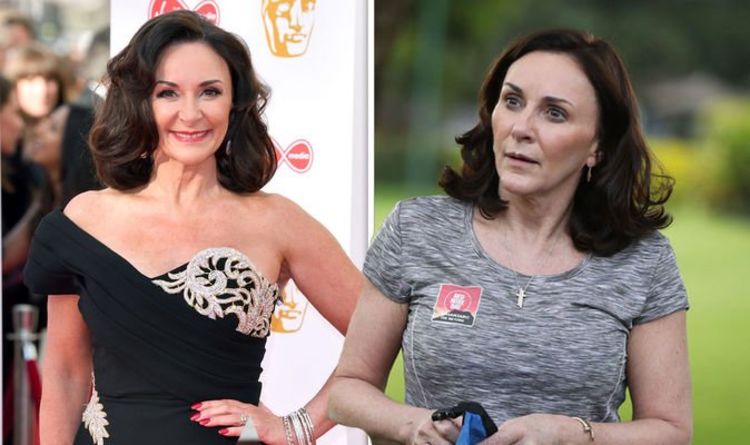 Strictly Come Dancing 2019 judge Shirley Ballas, 58, has been in a relationship with Danny Taylor, 44, since February. The pair met […]