Novak Djokovic defeated Alexander Zverev to set up a semi-final clash against US Open champion Dominic Thiem at the Nitto ATP Finals.

For the second day in a row at London’s O2 Arena, one of the world’s top two tennis players found himself in a straight shoot-out for a place in the last four.

The top seed’s victory means the world’s leading four players make up the semi-final line-up, with Daniil Medvedev already through as group winner ahead of his clash with Diego Schwartzman on Friday evening. 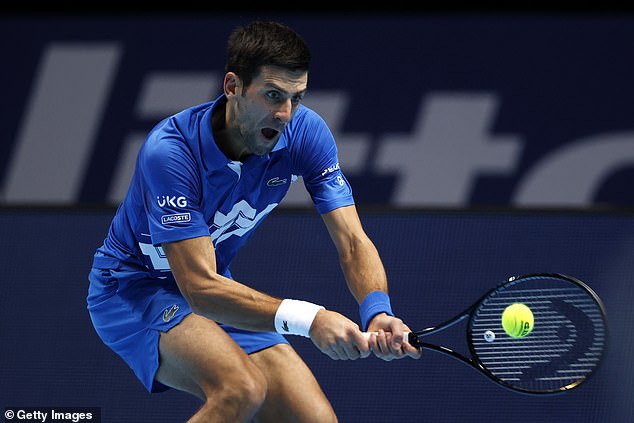 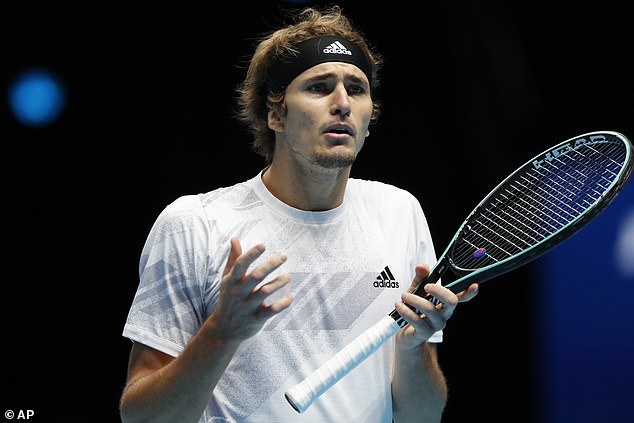 Alexander Zverev was beaten 6-3, 7-6 on Friday as Djokovic held his own to reach the last four 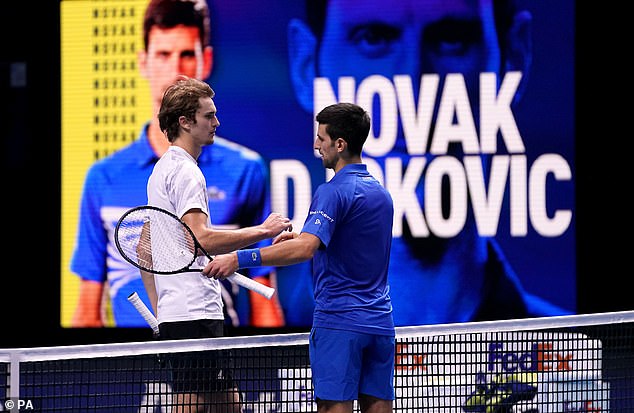 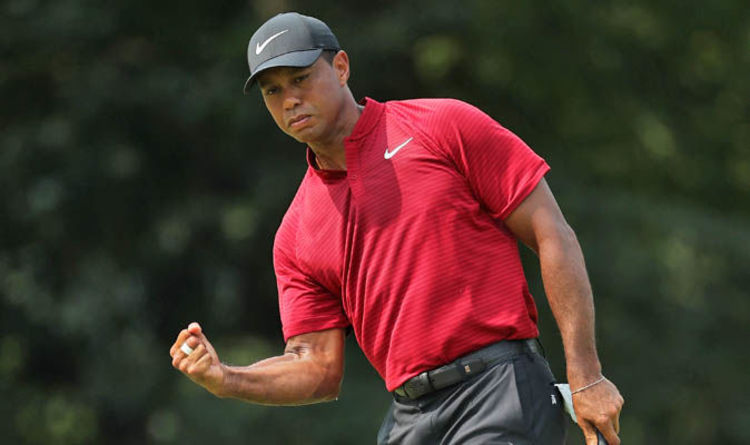 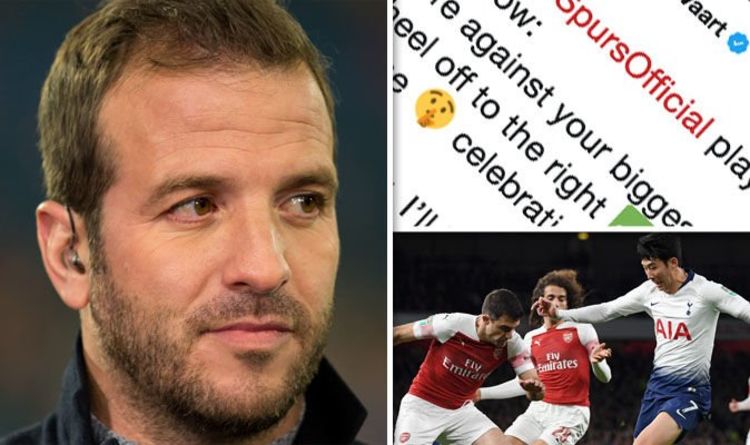 Arsenal travel to Tottenham for a crunch Premier League game on Saturday afternoon. The north London derby has always been a game […]