After vaccinating first responders and vulnerable populations like the elderly, it will take four to nine months to vaccinate the rest of the US, Morgan Stanley predicted in a report published Friday.

Vaccinating the general population will likely last from spring of 2021 to winter of 2021, Morgan Stanley analysts forecasted.

To estimate the amount of time it will take to vaccinate the general population, the analysts looked at major pharmacy CVS Health’s vaccination capacity, which analysts wrote would take on a “meaningful role” in providing vaccines. CVS and Walgreens will administer up to half of all the vaccines in the US, Morgan Stanley predicts.

As part of Morgan Stanley’s projections, the analysts found that CVS would take 121 to 273 days to vaccinate its segment of the US population, assuming that 30,000 of the chain’s pharmaceutical technicians will be working on vaccinating Americans, and CVS will be vaccinating about 50 to 115 million Americans.

Read more: Pharmacies, doctor’s offices and hospitals are gearing up to give coronavirus vaccines to millions of Americans. Here’s how they’re preparing and how much they stand to profit along the way.

Neither has been approved for use by the Food and Drug Administration, and the results of the vaccine trials have yet to be peer reviewed. But Pfizer and BioNTech said that they were filing their COVID-19 vaccine for emergency approval from the FDA on Friday, and Moderna has said it will do the same in the coming days.

CVS has 60,000 pharmacy technicians employed, according to Morgan Stanley, and plans on hiring an additional 10,000 to cope with flu season and increased COVID-19 cases, the company announced in October. Morgan Stanley analysts also estimate that the company could make $763 million to $1.5 billion EBIT (earnings before interest and taxes) from administering COVID-19 vaccines. 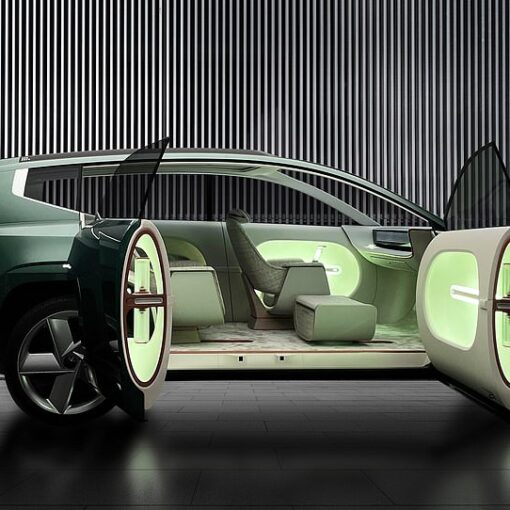 The veteran rockstar and astrophysicist believes the next golden age of space exploration could focus on the planet Mars. Mr Eicher agreed […] 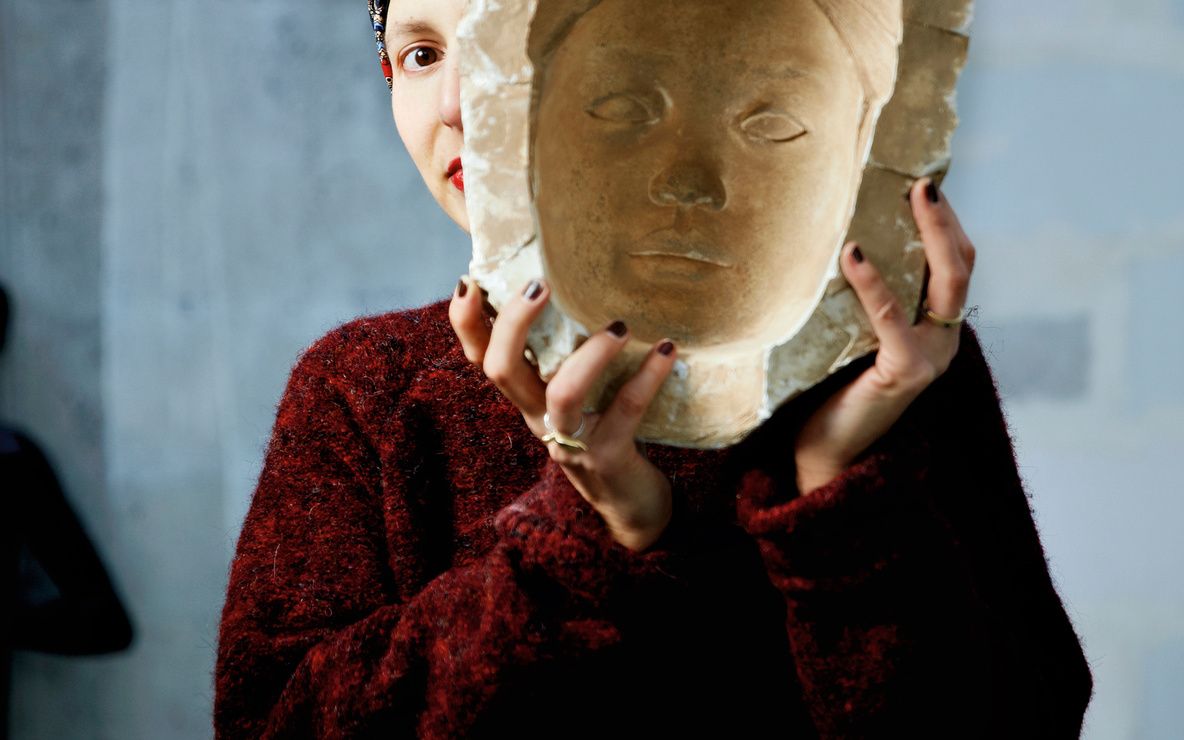 If anyone else made the observations that frame artist Prune Nourry’s feature directorial debut, they might read as insensitive or even crass; […]