The current First Lady will be moving out of the White House in January, along with her husband Donald Trump, after losing the US election to Democrat rival Joe Biden. Although Mr Trump has made baseless claims surrounding the integrity of the vote, Mr Biden has now been universally accepted as the President-elect. Melania’s predecessor, Michelle, has carved out a flourishing career within the media, especially after her tell-all book ‘Becoming’ became a global hit.

Since then, she and her husband Barack Obama have earned millions, including a deal to create content for TV platform Netflix.

Yet, it would appear Melania won’t be rushing to ask Michelle for any tips on what to do next as Michelle once explained that the incumbent First Lady refused her invitation for help while she was in the White House.

After Mr Trump won the election four years ago, Michelle hosted Melania for a “brief” tea, while their husbands discussed the handover of the presidency.

The 56-year-old told Melania she was “available for advice any time, should she need her”.

But two years ago, Michelle was asked by CNN: “I know that Laura Bush reached out to you and said if you need any help I’m a phone call away. You wrote about how you extended that same courtesy to Melania. Has she reached out to you?”

She replied sternly: “No.”

Following Michelle’s admission, Melania’s spokesperson released a statement saying she was a “strong and independent woman” who “has been navigating her role as First Lady in her own way”.

They added: “When she needs advice on an issue, she seeks it from her professional team within the White House.”

The Obamas wanted to run a “respectful, seamless transition of power”, similar to that afforded to them by George and Laura Bush in 2009.

Michelle explained doing so was “one of the hallmarks of American democracy”, so “we invited the folks from the President-elect’s teams into our offices and prepared detailed memos for them, offering what we’d learned over the past eight years”.

She detailed the difficulties this caused however, as she disapproved of many things Mr Trump had previously said about the Obama administration, and also his often offensive language.

She added in an Instagram post this week: “Donald Trump had spread racist lies about my husband that had put my family in danger.

“That wasn’t something I was ready to forgive.

“But I knew that, for the sake of our country, I had to find the strength and maturity to put my anger aside.”

While discussing the challenges she faced by welcoming Mr Trump into the White House, Michelle also criticised Melania for not reaching out to Jill Biden, Mr Biden’s wife, and following the tradition of offering support.

She concluded: “I welcomed Melania Trump into the White House and talked with her about my experience, answering every question she had – from the heightened scrutiny that comes with being First Lady to what it’s like to raise kids in the White House.

“I knew in my heart it was the right thing to do – because our democracy is so much bigger than anybody’s ego.”

Michelle Obama said Melania Trump had not responded to her (Image: GETTY)

It remains unclear what Mr Trump and Melania will do next after they leave the White House next year.

Her comments come after CNN reported Melania was secretly recorded by former friend and adviser Stephanie Winston Wolkoff to the FLOTUS condemning a policy installed by the Obamas in 2018.

Under the Obamas, “children were separated from parents only when authorities had concerns for their wellbeing”, while this policy was not continued under Mr Trump.

In the tapes, Melania said: “OK, and then I do it and I say that I’m working on Christmas and planning for Christmas and they said, ‘Oh, what about the children that they were separated [from]?’

“Give me a f***ing break. When they were saying anything when Obama did that? I cannot go, I was trying to get the kid reunited with the mum. I didn’t have a chance – needs to go through the process and through the law.”

Stephanie Grisham, Melania’s chief of staff, accused Ms Wolkoff of “willfully breaking a non-disclosure agreement (NDA)” and using it as a “clear attempt” at being relevant.

She added: “The timing of this continues to be suspect – as does this never-ending exercise in self-pity and narcissism.” 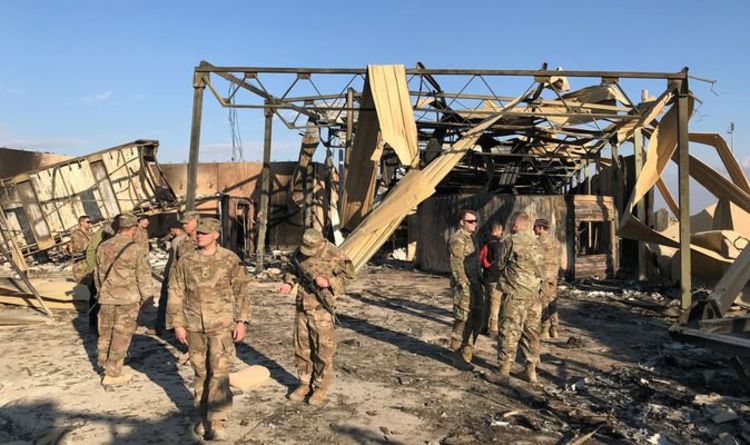 Some of the casualties were airlifted to bases in Germany and Kuwait where they continue to recover. Officials initially said there were […] 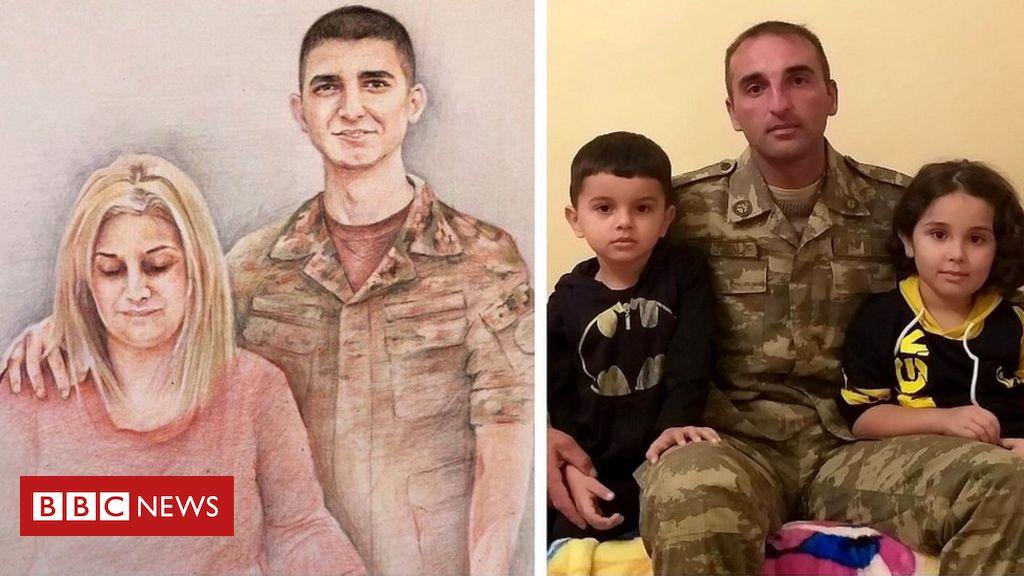 The stories of families who have lost sons in the latest territorial war over Nagorno-Karabakh. source: bbc.com