At Tuesday’s hearing on social media and misinformation, much of the discussion focused on the minutiae of how Facebook and Twitter carry out the process of moderating the billions of pieces of content regularly posted to their networks.

In particular, Republican senators like Josh Hawley of Missouri, Mike Lee of Utah and Ted Cruz of Texas focused on the unproven idea that Facebook and Twitter unduly moderated posts by conservatives, compared with the amount of time spent labeling or taking down posts made by liberals.

That has been a recurring refrain from conservative Americans over the past few weeks as scores of people have claimed they will leave Facebook and Twitter for more permissive platforms like Parler, Rumble and MeWe. Facebook and Twitter have maintained that political affiliation has no bearing on how they enforce their rules.

On the other side of the aisle, Democrats said the companies had not gone far enough to moderate harmful content. Senator Richard Blumenthal, Democrat of Connecticut, brought up how the Facebook account of Steve Bannon, a former strategist for President Trump, was not taken down despite Mr. Bannon recently suggesting the beheading of Dr. Anthony Fauci, the nation’s top infectious disease expert.

What Republicans and Democrats agreed on was that Facebook and Twitter have enforced their policies inconsistently, and often without elucidating why they had taken the steps that they did.

“We’re going to have to have more visibility into what’s occurred, and what has produced certain outcomes,” said Senator Thom Tillis, Republican of North Carolina, who remarked on how one of his Facebook posts on Veterans Day was moderated, without a clear reason as to why.

Mr. Zuckerberg and Mr. Dorsey agreed that reform around how content is moderated should be revisited. Mr. Zuckerberg has invited a new regulatory framework that could encompass content moderation across many of the largest tech platforms. Mr. Dorsey said his focus was on giving users more tools to control the content they see, perhaps through the use of algorithms tailored to individual users’ preferences. 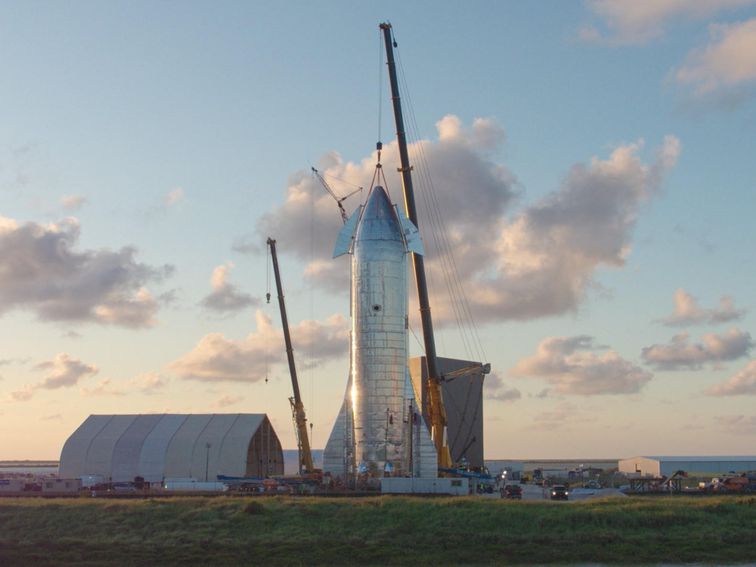 Starship stands tall. SpaceX A new kind of rocket has been coming together quickly on the Texas Gulf Coast over the past […] 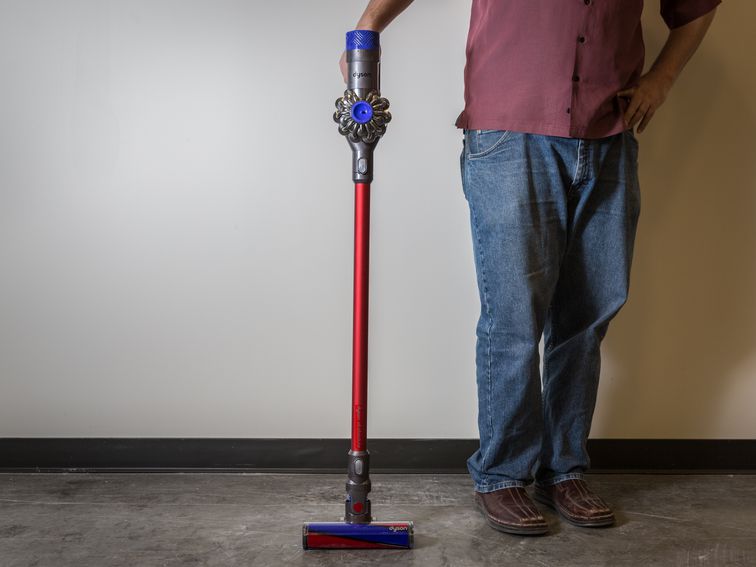 Tyler Lizenby/CNET How important is it to get a brand-new gadget in a never-before-opened retail box? Perhaps it’s not as important as […] 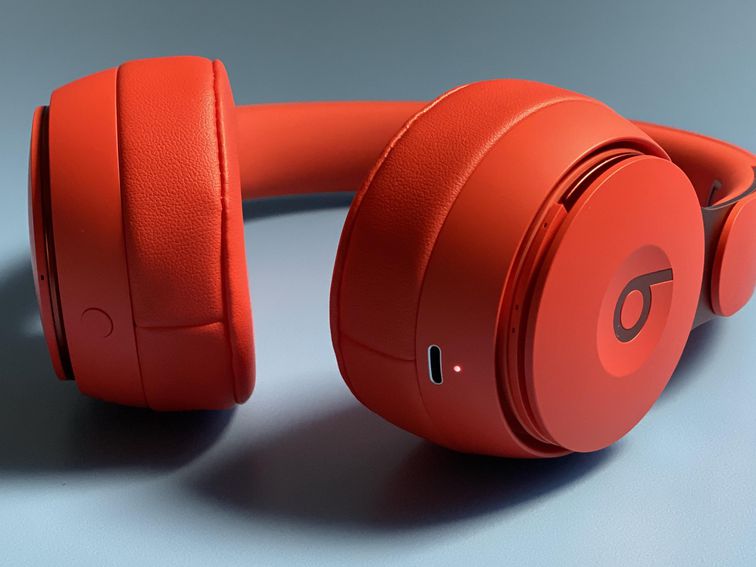 The Beats Solo Pro packs new features, including Lightning charging. David Carnoy/CNET Truth be told, I haven’t been a big fan of […] 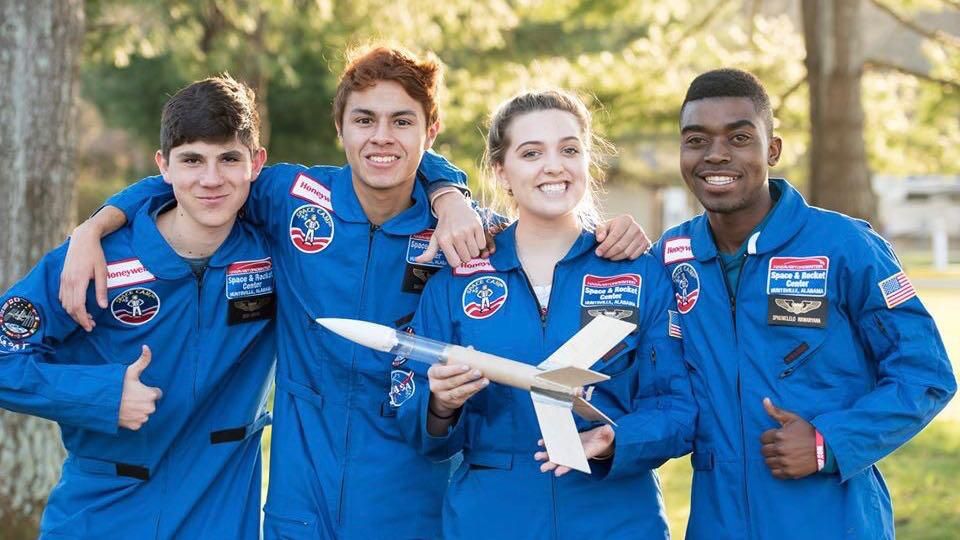