Scientists have inserted a human gene in the brains of monkeys to make them larger and more wrinkled in disconcerting lab experiments.

Experts found the insertion of the gene, called ARHGAP11B, resulted in a larger neocortex in the fetus of a common marmoset.

The neocortex is the deeply grooved outer layer of the brain that is involved with reasoning, language, conscious thought and other important functions.

ARHGAP11B, which is found in humans but not non-human primates or other mammals, triggered the monkeys’ brain stem cells to form more stem cells, enlarging the brain and increasing its surface area.

The monkey brains were found to mimic the natural bumps and indentations in human brains – known as the gyri and sulci, respectively.

The experiments are evocative of the recent Planet of the Apes films, where genetically-modified primates wage a war on humanity. 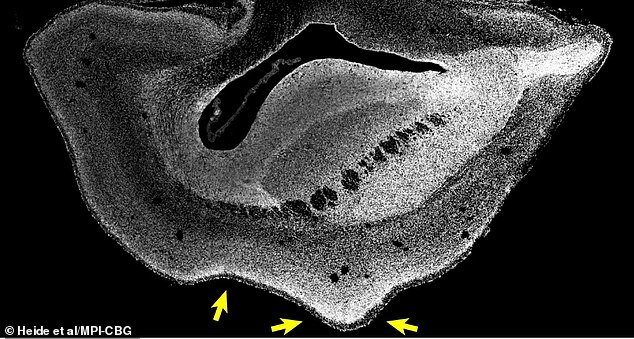 Image a brain hemisphere of a marmoset foetus grown with human gene ARHGAP11B. Cell nuclei seen in white. Scientists say the bumps in the brain mimic those of a human brain. Left arrow indicates a sulcus (a depression or groove in the cerebral cortex), while right arrows indicate gyrus (a ridge-like elevation).

‘We found indeed that the neocortex of the common marmoset brain was enlarged and the brain surface folded,’ said study author Michael Heide at the Max Planck Institute of Molecular Cell Biology and Genetics (MPI-CBG).

‘[We also saw] increased numbers of upper-layer neurons, the neuron type that increases in primate evolution.’

The human neocortex is about three times bigger than that of our closest relatives, the chimpanzees. 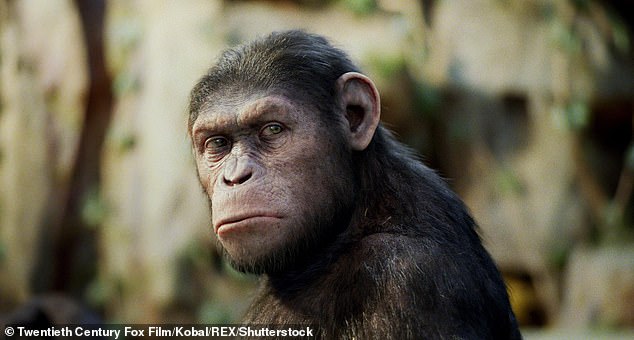 Andy Serkis stars as Caeser in Rise Of The Planet Of The Apes (2011), a chimpanzee whose intelligence is increased from being exposed in the womb to a drug called ALZ-112

During evolution, our brains folded into the distinctive wrinkled appearance to fit inside the restricted space of our skull while allowing the surface area of the neocortex to be greatly increased.

Images of the 101-day-old genetically engineered marmoset fetus, about 50 days away from its normal birth date, show this induced folding in the team’s experiments.

ARHGAP11B may have caused neocortex expansion during human evolution, according to the team, which also included experts from Central Institute for Experimental Animals (CIEA) in Kawasaki and the Keio University in Tokyo, Japan.

The Japanese researchers, including Hideyuki Okano, had pioneered the development of a technology to generate transgenic non-human primates.

Okano’s lab at the RIKEN Center for Brain Science in Wako, Japan was the first in the world to produce transgenic marmosets with germline transmission (GT).

GT is a technique where embryonic stem cells contribute to the reproductive cells of a mammal (germ cells) and are genetically passed to its offspring.

‘We confined our analyses to marmoset fetuses, because we anticipated that the expression of this human-specific gene would affect the neocortex development in the marmoset,’ said study author Wieland Huttner at MPI-CBG.

‘In light of potential unforeseeable consequences with regard to postnatal brain function, we considered it a prerequisite – and mandatory from an ethical point of view – to first determine the effects of ARHGAP11B on the development of fetal marmoset neocortex.’

ARHGAP11B arose through a partial duplication of the ubiquitous gene ARHGAP11A approximately five million years ago along the evolutionary lineage leading to Neanderthals, Denisovans, and present-day humans.

The new study, which has been published in the journal Science, follows work at MPI-CBG in 2015 to identify ARHGAP11B. 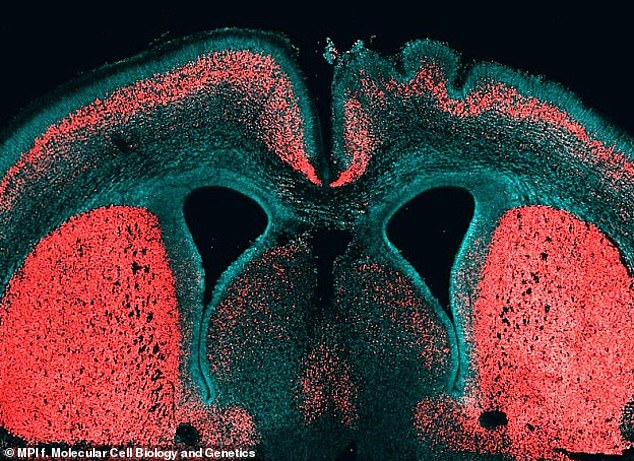 Scientists found a single single gene that may be responsible for the large number of neurons found uniquely in the human brain in 2015. When this gene was inserted in the brain of a mouse embryo (pictured), it caused the formation of many more neurons (stained red)

Researchers isolated different sub-populations of human brain stem cells and identified which genes are active in which cell type.

Tests at the time on mouse embryos revealed that the gene can have a huge impact on brain development.

ARHGAP11B, when expressed in mice to unphysiologically high levels, caused an expanded neocortex.

Embryos injected with the gene grew larger brain regions and some developed the wrinkled surface that’s characteristic of the human brain.

‘It is so cool that one tiny gene alone may suffice to affect the phenotype of the stem cells, which contributed the most to the expansion of the neocortex,’ study lead author Marta Florio at MPI-CBG told LiveScience at the time.

However, the gene’s relevance for primate evolution had been unclear until now, researchers said.

HOW OUR BRAINS HAVE GROWN

Around 3.8 million ago, our ancestors Australopithecus afarensis, had a brain that was 30 cubic inches (500 cubic centimeters) in volume.

About 1.8 million years ago, Homo erectus had a brain twice the size of Australopithecus afarensis.

When Neanderthals and Denisovans arrived, the brain had grown to 85 cubic inches (1.4 litres) in volume.

Despite this increase in size, scientists believe human’s intelligence may have more to do with how brain cells form that how large the brain grows.

Human-specific gene ARHGAP11B arose through a partial duplication of the ubiquitous gene ARHGAP11A around 5 million years ago along the lineage leading to Neanderthals, Denisovans and present-day humans, after this lineage had segregated from that leading to the chimpanzee.

A sequence of 47 amino acids is essential for ARHGAP11B’s ability to increase brain stem cells. 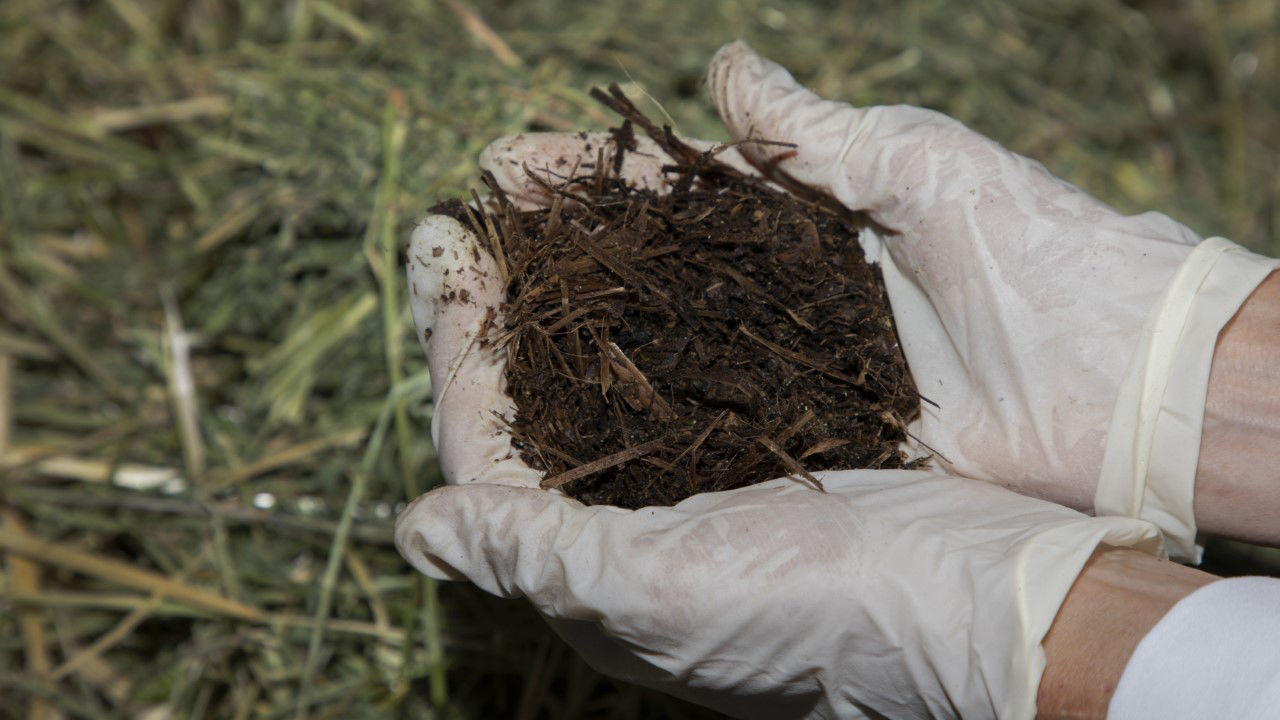 WSU Photo Services By Rodrigo Pérez Ortega Feb. 18, 2020 , 11:35 AM SEATTLE—Death is not environmentally friendly. Cemeteries take up about […] 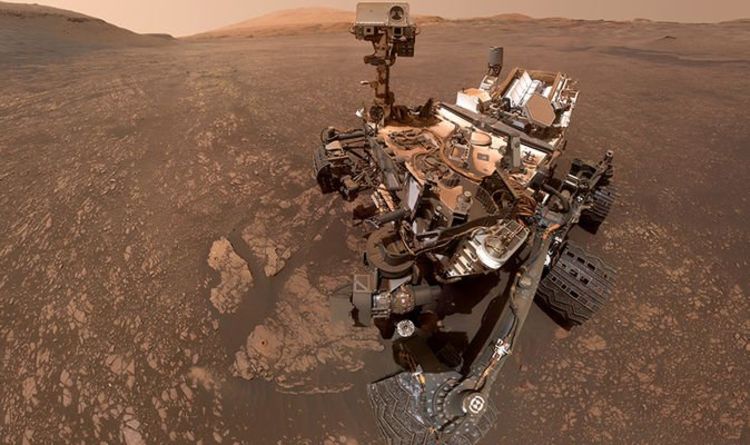 Thick salt deposits have long been associated with evidence of ancient oceans on Earth. So when astronomers spotted quantities of salt on […] 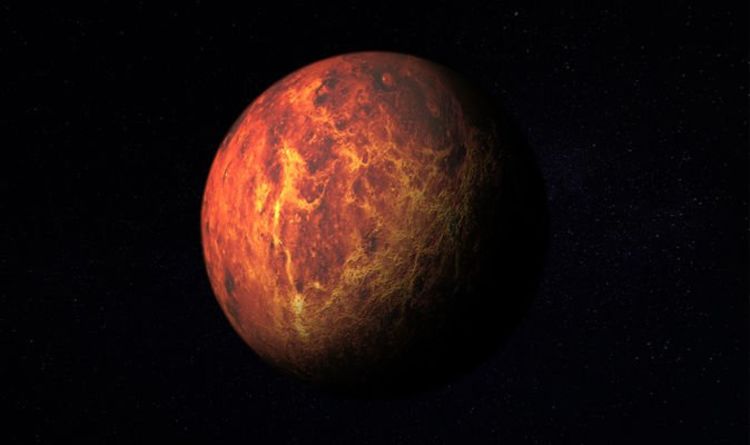 Gilbert Levin made the stunning suggestion in Scientific American. Mr Levin claimed the Viking missions uncovered signs of alien life. He wrote: “What is […] 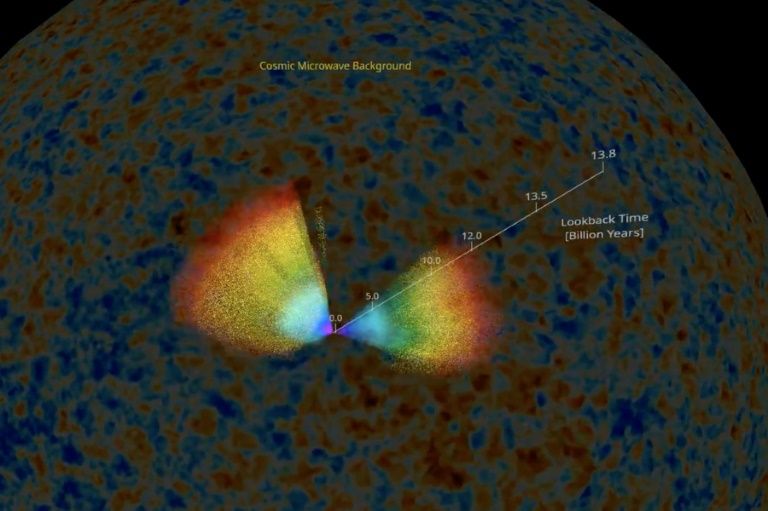 Geneva (AFP) – Astrophysicists on Monday published the largest-ever 3D map of the Universe, the result of an analysis of more than […]