The replacement of notebook computers is getting faster. We can see it on the revival of AMD chips in particular. So we are in an era of the diversified development of laptops. How to choose a right laptop? 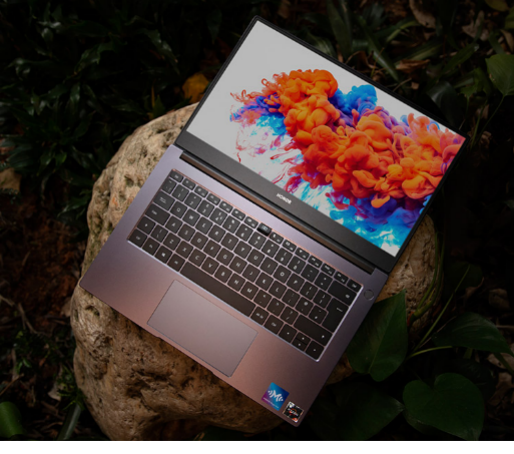 In terms of memory, today’s notebook computers have 8G of memory. It is enough for daily notebook computers. Moreover, if you feel that there is not enough memory space, you can install memory chips yourself. It is very convenient.

After understanding your own needs and budget, you can screen according to the corresponding conditions. 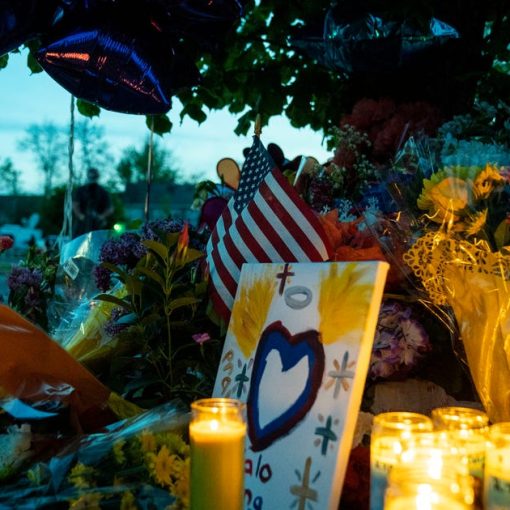 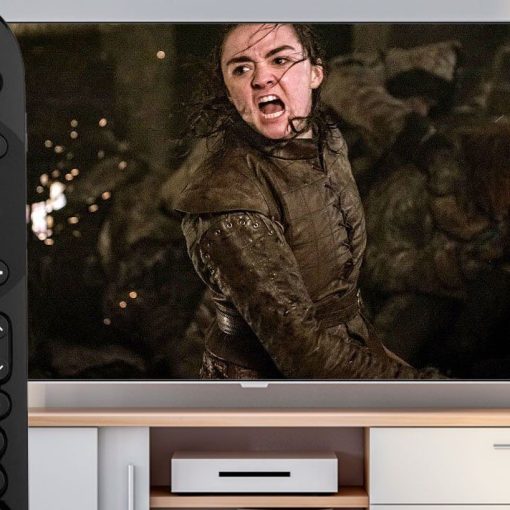 Game of Thrones is one of the biggest TV shows of the past decade, however its final season was controversial to say […] 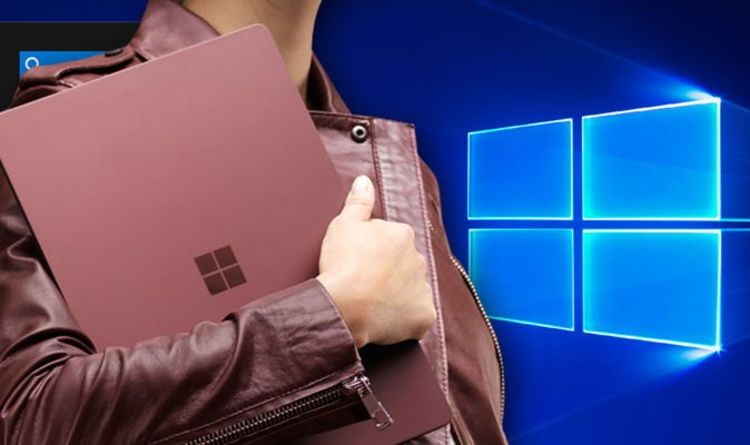 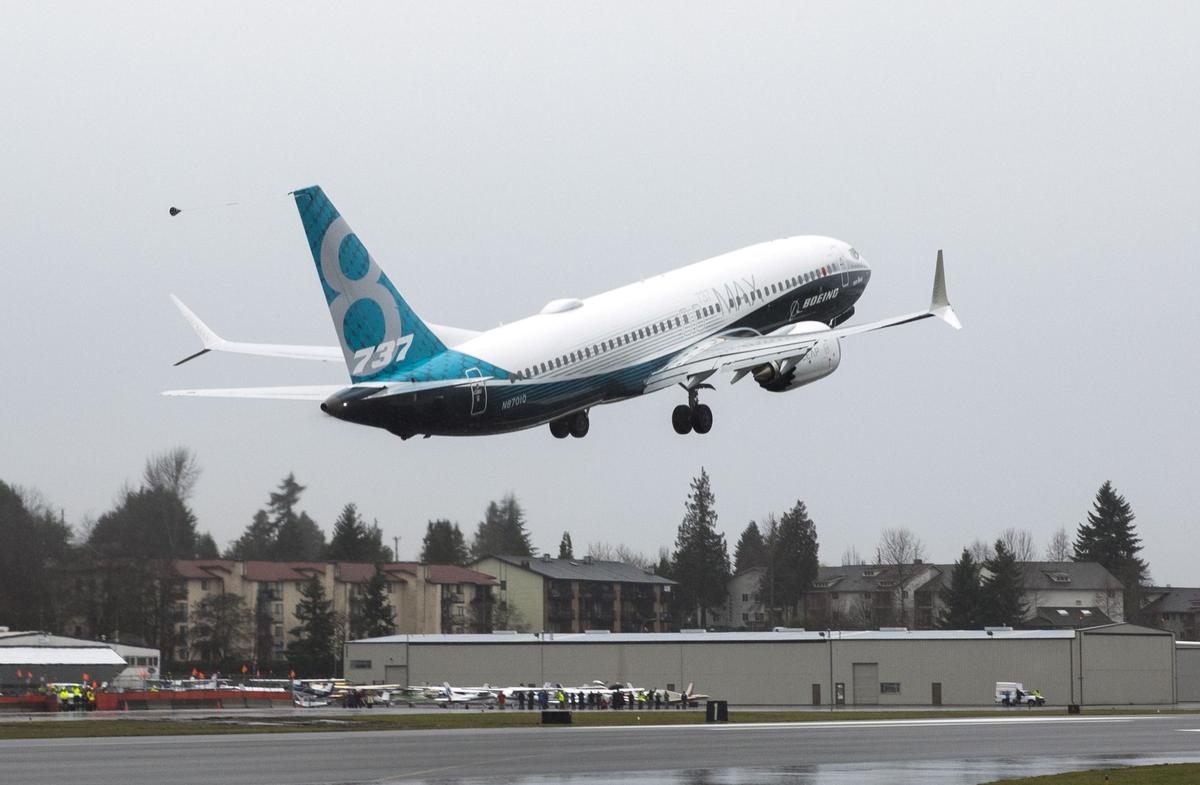