The cast — minus their television patriarch James Avery, who died of complications from open-heart surgery in 2013 — came together in honor of the 30th anniversary of the hit comedy that originally aired on NBC for six seasons.

No spoilers here, but the main take away is that the cast truly became a family.

And like most families, there was some occasional tension.

One of the most anticipated moments in the show is sure to be Will Smith’s sit down with Janet Hubert, who played the original “Aunt Viv.”

The audience learns why she left the series.

Again, no spoilers, but let’s just say things get emotional.

As did the tribute to Avery, whom his fellow cast members hail for the lessons he taught them all.

The series is beloved by viewers of all ages as it has lived on in syndication.

A reboot is coming to the Peacock streaming service, inspired by writer/director Morgan Cooper’s viral video which reimagined “Fresh Prince” as a dark and edgy drama.

“We have just officially closed the deal with Peacock with an unprecedented two-season order from a pitch,” Smith said when he announced the project in September. “I’ve been in this business for 30 years, and that does not happen.” 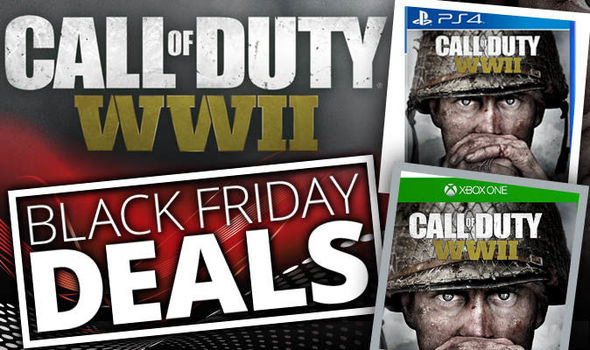 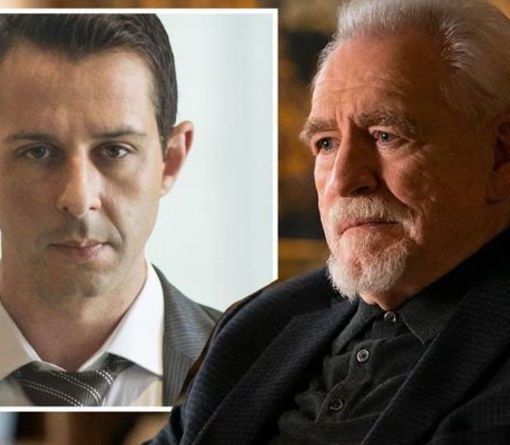 Succession season three has been highly anticipated following the success of the show which first started airing on HBO in 2018. The […] 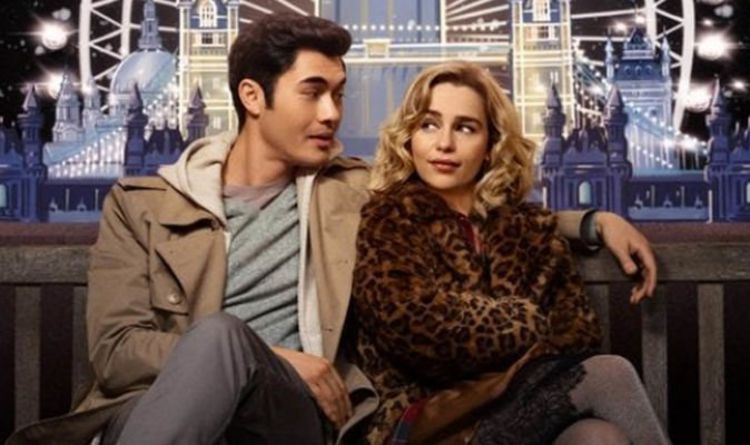 Sold as a being built around the music of George Michael and Wham! — which it decidedly is not — Last Christmas […]