Footsie eyes best month in 30 years on vaccine hopes: Respite for investors as blue-chip index gains 13.9% since the start of November

The FTSE 100 is on course for its best month for more than 30 years as hopes of a Covid-19 vaccine sent shares soaring.

In a major boost for investors after a torrid year, the blue-chip index has gained 13.9 per cent since the start of November.

That has added £198billion to the value of Britain’s biggest listed firms. Across the FTSE All-Share, the gains have totalled almost £250billion. 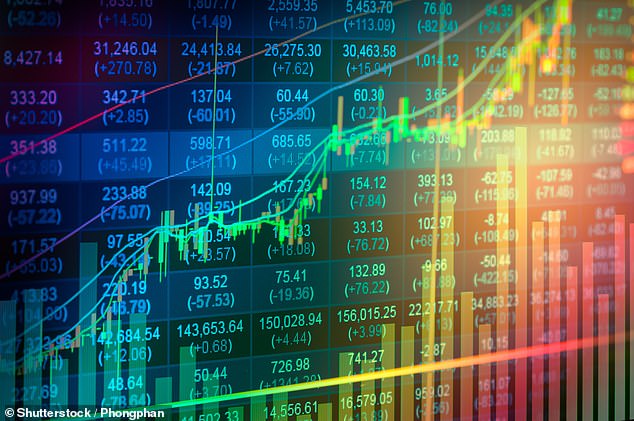 Vaccine bounce: In a major boost for investors after a torrid year, the FTSE 100 has gained 13.9 per cent since the start of November

The FTSE 100 has now risen for three weeks in a row – its longest winning streak since June last year.

The rally has put the index on course for its best month since January 1989 – when Margaret Thatcher was still in power and it gained 14.4 per cent – and its second best month on record.

The turnaround has been driven by hopes that a vaccine will allow the economy to reopen – boosting businesses that have been hammered by measures to contain the virus.

Investors have also welcomed Joe Biden’s victory in the US Presidential election earlier this month, and are cautiously optimistic about a Brexit deal.

George Godber, a fund manager at Polar Capital, pointed out that the UK stock market has underperformed global equities by 35 per cent since the EU referendum in 2016.

In a sign that households are still spending, the Office for National Statistics said retail sales rose 1.2 per cent last month.

That pushed sales to a record high and 5.8 per cent higher than a year earlier. 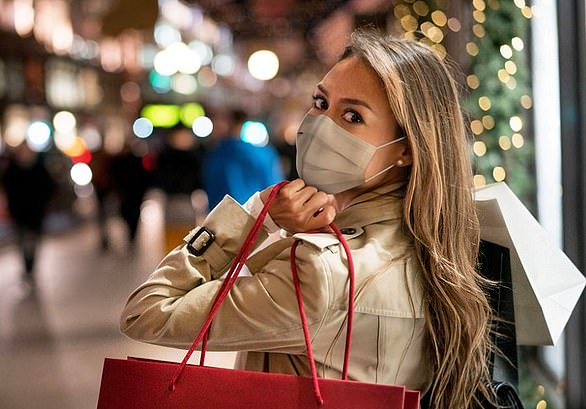 In a sign that households are still spending, the Office for National Statistics said retail sales rose 1.2 per cent last month

But the headline figures disguise the winners and losers from the pandemic. Homeware, DIY and electrical shops have boomed, while fashion and footwear have suffered.

Sales online were 52.8 per cent higher in October than in February while the High Street suffered from falling footfall, recording a 3.3 per cent fall in sales compared to prepandemic levels.

The English lockdown this month will starve them of £8billion of sales. Peacocks and Jaeger went bust on Thursday putting 4,700 jobs at risk.

Helen Dickinson of the British Retail Consortium said: ‘October’s sales growth will seem a distant memory as ‘nonessential’ shops remain locked down for the second week.’

He said certainty over the UK’s future relationship with the EU may mean that ‘international investors’ worst fears are avoided’ and lead to money returning to UK stocks.

Among the biggest blue-chip risers over the past three weeks are British Airways owner IAG, which has gained 64 per cent, and engine maker and maintainer Rolls-Royce, up nearly 40 per cent.

Both stocks have been laid low by the grounding of planes around the world following the outbreak of Covid-19.

Other firms whose fortunes are closely tied to the British economy have also made strong gains this month, including banks such as Natwest, Barclays and Lloyds, housebuilder Taylor Wimpey and Premier Inn owner Whitbread.

Russ Mould, investment director at AJ Bell, said: ‘This goes to show what the UK market is capable of, in the event of even a whiff of good news.

‘It has been a serial underperformer back to the Brexit vote and beyond and as such feels unloved. Unloved can also mean undervalued. The UK is potentially a good option should the pandemic be reined in and the global economy start to fire again in 2021 and beyond.

‘A vaccine could be one catalyst for that and this helps to explain why the FTSE 100 has stormed higher so far in November.

‘It is packed with companies that have done very badly during the pandemic and the recession, but they are just the sort of names that could provide the fastest earnings’ recovery in the event the virus is beaten off.’ 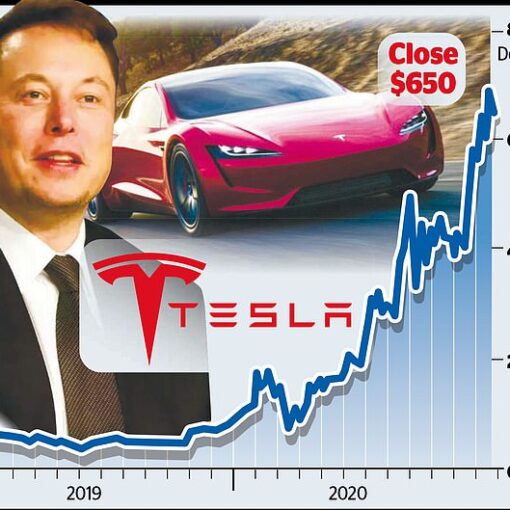 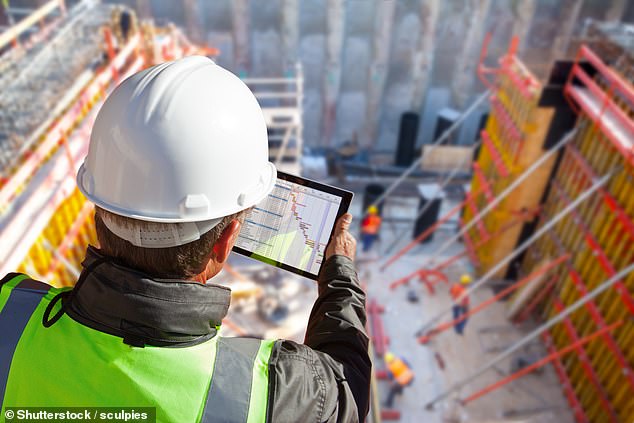 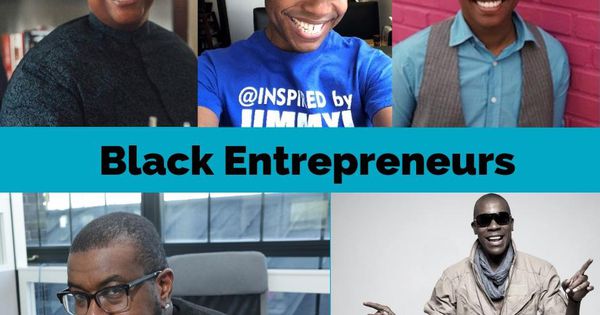 Despite some rough patches, our world is changing for the better. Especially in the world of business, we’re seeing rapid changes in […] 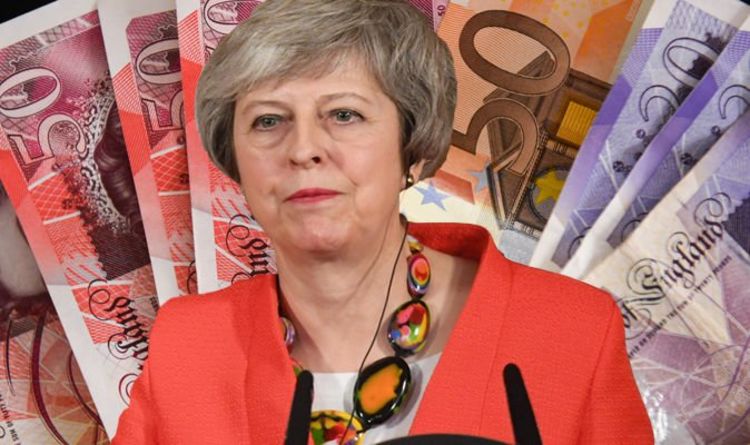