Yesterday, BBC Radio 1 confirmed that The Pogues’ Christmas hit Fairytale of New York would be aired as a censored version on the station this year. The main reason being that younger listeners are “particularly sensitive” to derogatory words for gender and sexuality. The 1987 lyrics sung by Shane MacGowan and Kirsty MacColl include the words “f****t” and “sl**”.

But now YouGov have polls almost 8000 British adults, with most believing that BBC Radio 1 has made the wrong decision to censor the song on the radio.

The pollster asked: “BBC Radio 1 has announced it will play an edited version of Fairytale of New York, altering two lines of the original song that include language that listeners might find offensive.

“Do you think this is the right or wrong decision?”

While only 14 per cent of Brits said “Right decision” and 23 per cent said “Don’t know”, a hefty 63 per cent voted “Wrong decision”.

Despite the move, BBC Radio 2, which has an older demographic of listeners, will air the original version of Fairy of New York.

While Radio 6 Music DJs will be given the option to air which one they’d like to play.

A BBC spokesman said: “We know the song is considered a Christmas classic and we will continue to play it this year, with our radio stations choosing the version of the song most relevant for their audience.”

The new version of the song sees MacColl now say: “You’re cheap and you’re haggard”. This edited version of Fairytale of New York was previously sung by the late star on Top of the Pops back in 1992.

Interestingly, BBC Radio 1 previously altered the lyrics to Fairytale of New York back in 2007.

However, the decision was U-turned following criticism from fans, The Pogues and the mother of the late Kirsty MacColl.

Andy Parfitt, BBC Radio 1’s station controller of the time, said that after “careful consideration” the ban of the original version would be reversed.

He said: “Radio 1 does not play homophobic lyrics or condone bullying of any kind.”

Parfitt added: “It is not always easy to get this right, mindful of our responsibility to our young audience. The unedited version will be played from now on.

“While we would never condone prejudice of any kind, we know our audiences are smart enough to distinguish between maliciousness and creative freedom.

“In the context of this song, I do not feel that there is any negative intent behind the use of the words, hence the reversal of the decision.”

Despite its controversial lyrics, the song is one of the best-loved festive tunes in the UK, often topping polls of the best Christmas tracks.

On February 20, next week the Brit Awards take place and apparently a surprise star will open the ceremony. According to The […] 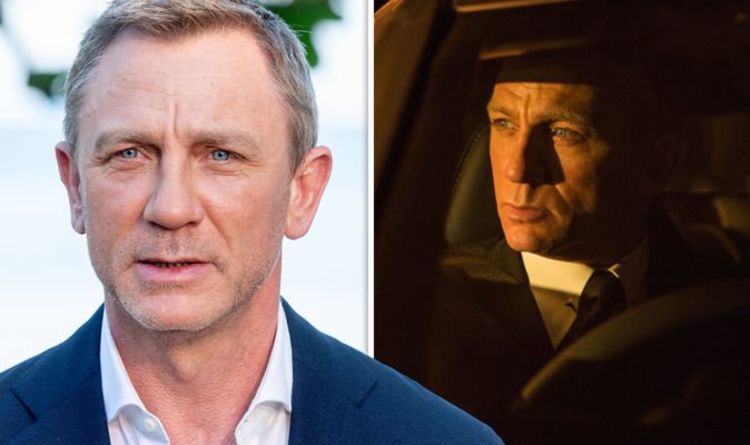 Richard Madden has long been the favourite to become the next James Bond, which will presumably be decided once the upcoming, as-yet-untitled […] 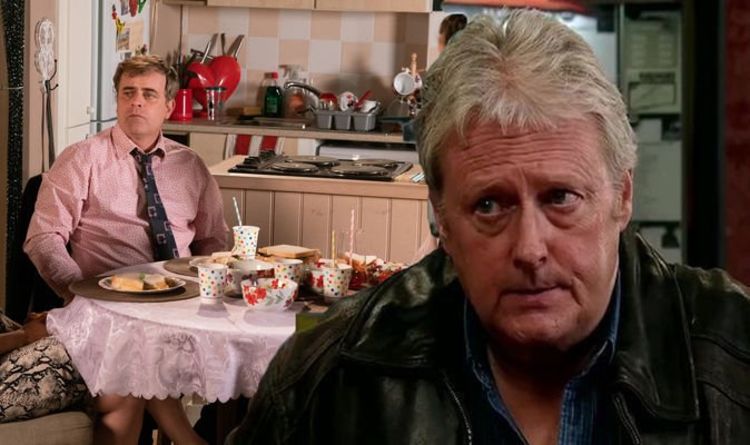 After only learning a matter of weeks ago Emma (played by Alexandra Mardell) was his daughter, he’s now in for some more shocking […] 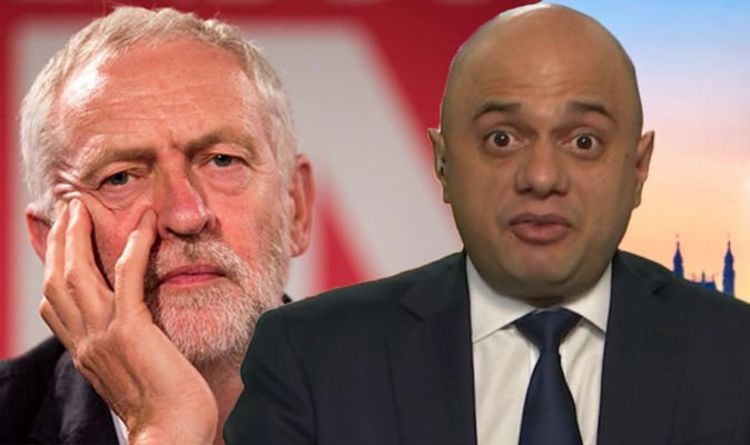