A T-rex and a triceratops died and were swiftly buried side-by-side in a single grave, with each bearing brutal battle scars. The dinosaur pair are permanently preserved together in what was almost certainly a predator-prey encounter, with each fighting to the death.

Palaeontologists were shocked to discover distinct skin impressions and even injuries so long after the bloody battle.

Among the most notable wounds was a T-rex tooth still gouged into the Triceratops’ body.

Since they were discovered in 2006 in Montana, the ancient remains have until now only been viewed by a few dozen experts.

Years of work were required to extract the 14-ton skeletons and arrange their purchase, by the Friends of the North Carolina Museum of Natural Sciences.

The charity will now start building a dedicated exhibition to house the stunning specimens next year.

The duelling dinosaurs have been dubbed “one of the most important paleontological discoveries of our time”.

Dr Lindsay Zanno, head of palaeontology at the North Carolina Museum of Natural Sciences, said: “This fossil will forever change our view of the world’s two favourite dinosaurs.

“The preservation is phenomenal, and we plan to use every technological innovation available to reveal new information on the biology of the T-rex and triceratops.

She added the tyrannosaur also has skin impressions which are extremely rare.

Dr Zanno said: “There is not, to my knowledge, evidence of skin preservation on Sue”

The dinosaurs’ carcasses have remained entombed within sediment from the Montana hillside where they were discovered by the professional fossil hunters.

Because of the unusual burial conditions, each bone is in its natural position, offering experts access to extremely-rare biological data usually lost in the excavation and preparation processes.

The skeletons are worth millions of dollars and were the subject of a court battle over who owned them after their discovery in 2006.

A US appeals court finally ruled earlier this year the fossils belong to the owners of the land they were found on.

The dinosaurs skeletons went to auction in 2013 at Bonhams, although no bid met the reserve price of $6 million (£4.5 million).

Then, due to generous donors, the non-profit Friends of the North Carolina Museum of Natural Sciences bought them on behalf of the nearby museum.

Dr Eric Dorfman, director and CEO of the museum, said: “The museum is thrilled to have the unique opportunity to house and research one of the most important paleontological discoveries of our time.

“Not only are we able to uncover unknown details of these animals’ anatomy and behaviour, but our new dedicated facility and educational programs will allow us to engage with audiences locally, across North Carolina, and worldwide.” 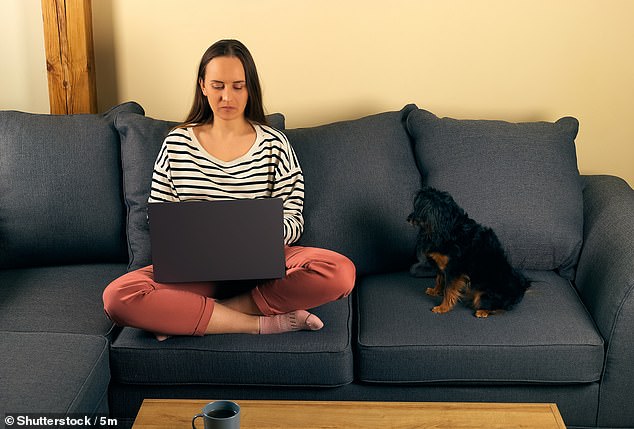 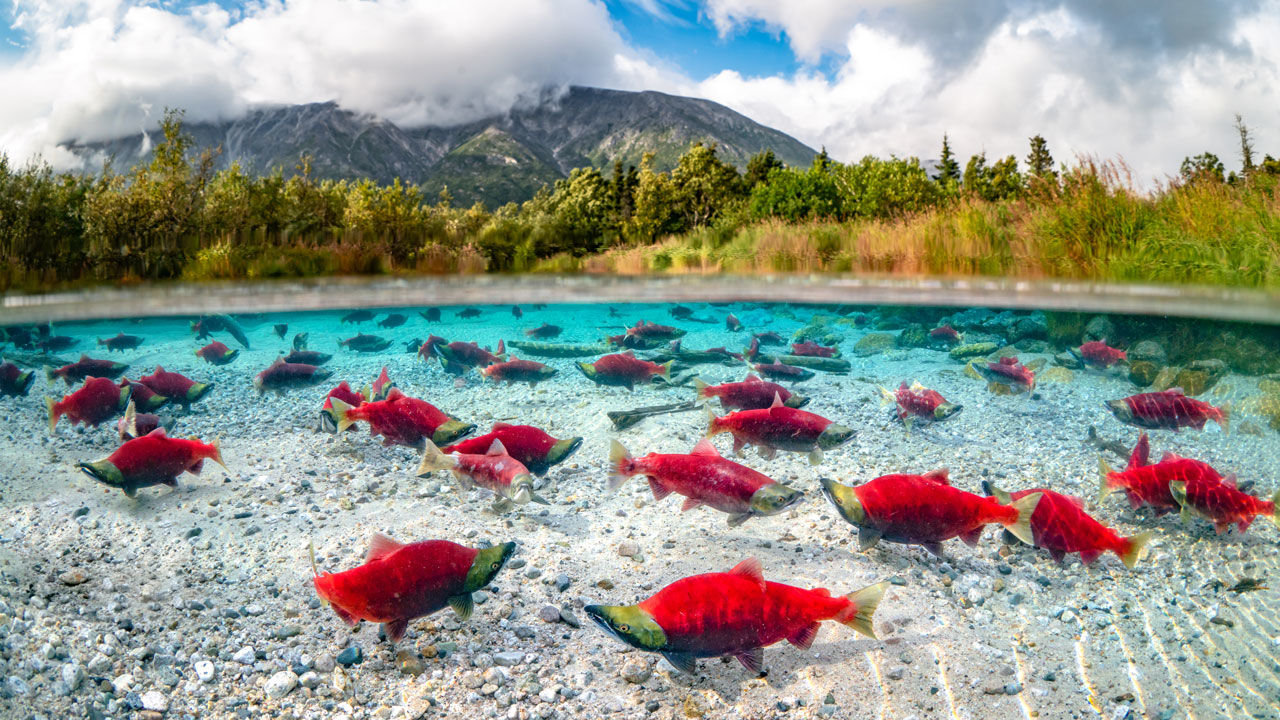 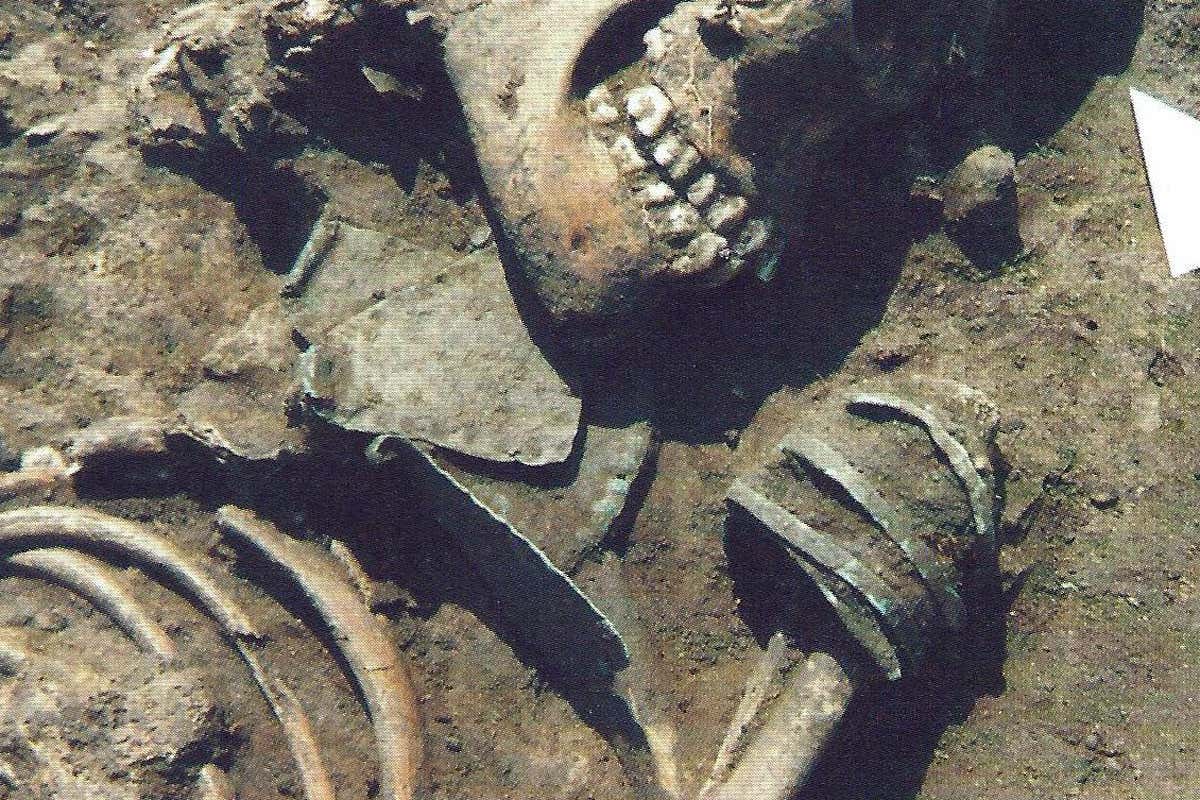 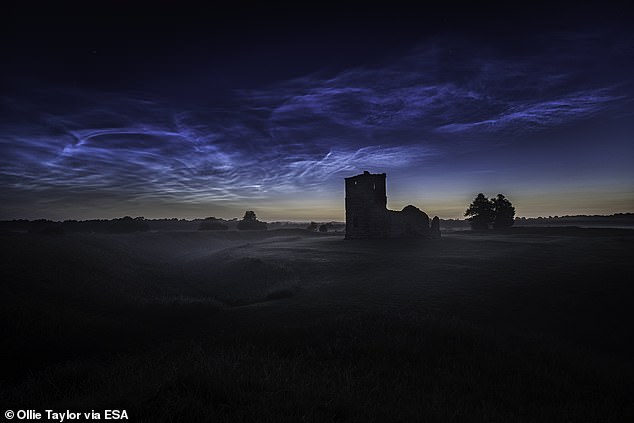