Dianne, who is in a relationship with former Strictly finalist Joe Sugg, is rarely seen without her bright red hair these days.

The 31-year-old was partnered with The Wanted’s Max George on this year’s competition however the pair were eliminated from the show last weekend.

Dianne and Max found themselves in the dreaded dance off with Maisie Smith and Gorka Marquez following a beautiful American Smooth routine to It Had To Be You by Harry Connick Jr.

The EastEnders star made it through to the next round of the competition with two votes to one, however, head judge Shirley Ballas said she would have saved the singer. 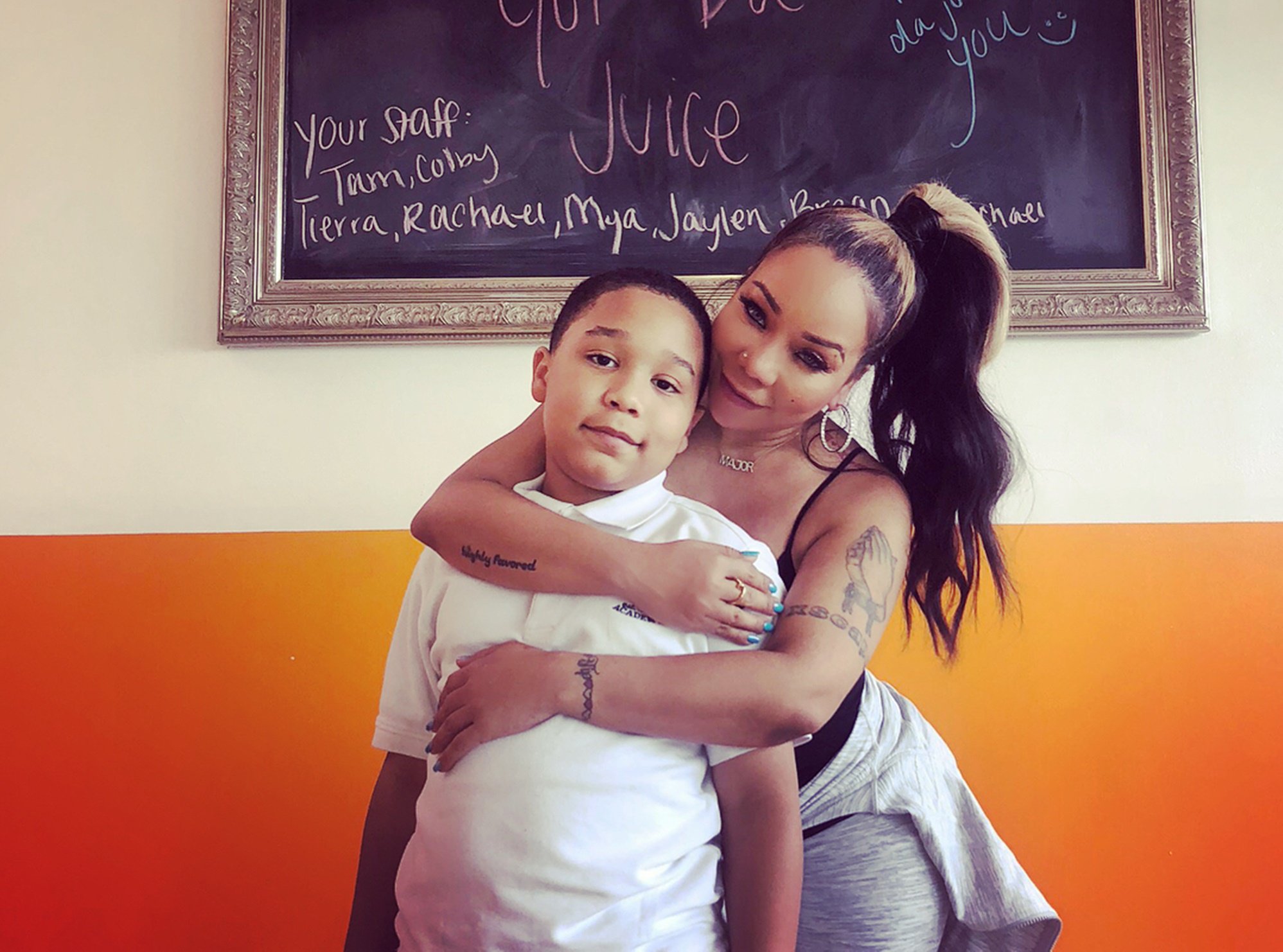 Tiny Harris is really proud of her kids, and she has been posting about them a lot on social media lately. Check […] 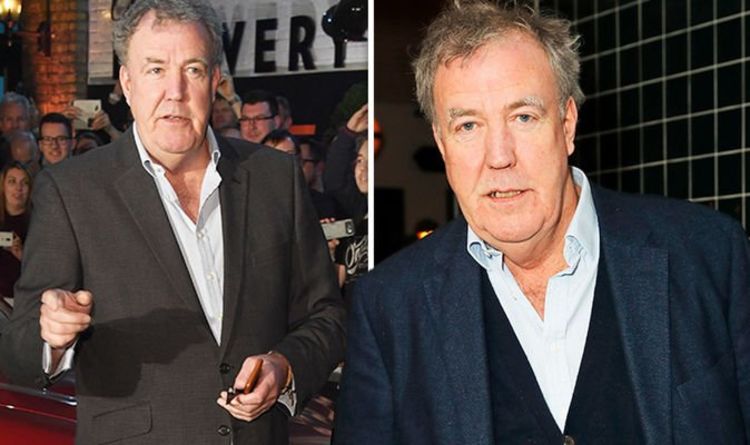 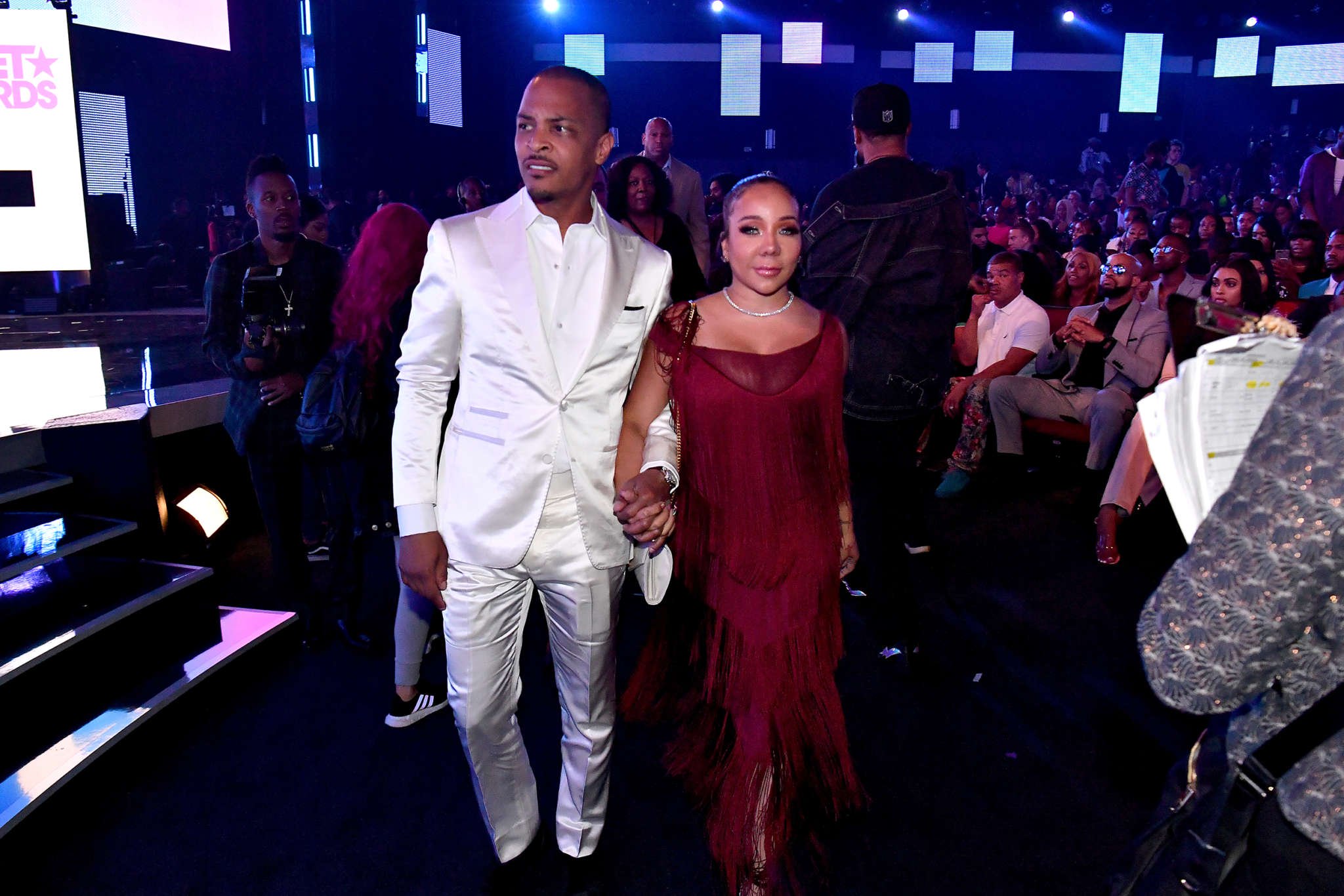 Tiny Harris posted a photo featuring herself and T.I. in order to show fans what she called the ‘unforgettable’ Fashion Nova dress […] 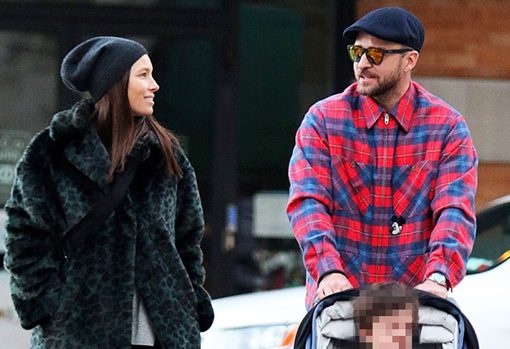