When I started watching Netflix drama The Crown four seasons ago, it was all history, baby. Despite being British, I felt as personally detached from the high-production royal romp as most other viewers around the world probably do. But the latest season, the show’s fourth, has come the closest yet to brushing up against my real life, and that’s deepened my relationship with the show.

I’m a Brit born at the tail end of the ’80s, so the events currently taking place in The Crown are starting to feel less like fiction and more like the beginnings of events that shaped my earliest memories of “the news.” It’s reached the point where the storylines playing out on screen are direct precursors to two events that dominated my childhood.

Although largely a subplot, the Northern Ireland conflict and the Troubles loom large in the background of season 4 of The Crown. The show deals with the assassination of Lord Mountbatten and his family members by the Irish Republican Army, foreshadowing many more tragedies that resulted from the conflict. One struck very close to home for me.

In 1996, what previously had felt like a largely distant threat hit home when the IRA detonated a 1,500-kilogram lorry bomb in the center of Manchester, only streets away from my father’s office. It was the biggest bomb attack on Britain since the Second World War.

Just over a year later, came the news one Sunday morning that Princess Diana, as we still called her, had been killed in a car crash in Paris. My mother, who had been listening to the radio while enjoying a leisurely bath, burst through the door in a towel to tell us the news.

Remembering where you were when you found out Princess Diana died is a shared experience for many Brits, but for me as a 9-year-old, it was a wakeup call to some of life’s harsh realities. News happened, and I’m sure I was passively aware of it, but it seemed to me predictable and dull. Here was something that was neither, and I remember feeling shocked to my core. I knew very little about death, but I knew there was something wrong about someone so young suddenly being gone.

For those of us growing up in the ’90s in the north of England, celebrities seemed to exist in an entirely different realm. Anyone famous was little more than an idea, a mirage on a magazine page, as unreal as the cartoon characters, children’s show presenters and anyone else they shared my TV screen with.

Diana was no different, and because she was gone before I’d grown into someone who could understand  that celebrities are just people with full lives of their own, she remained one-dimensional in my mind. Even as I watched on TV as her sons walked beside her coffin through the streets and imagined their grief for their mother, she was still a mystery to me.

Until now, I’ve felt like an important part of the puzzle in my understanding of these early memories has been missing. But watching Emma Corrin bring Diana to life in The Crown — highlighting how young she was, how difficult it must have been living with an eating disorder while balancing motherhood and being a royal wife — has helped flesh her out in my mind.

I know that The Crown’s depiction of Diana is at times fictional and flawed, and I’m not at risk of being hoodwinked into accepting the Netflix version of her as gospel. But it has allowed me to imagine her better in my mind, to flesh out my own understanding of her as a person with hopes, dreams and desires of her own.

I now see her not through the eyes of a shocked and sheltered child, but as one woman looking at another, and understanding that just like all the other women I know, she was complex and multifaceted and harbored a rich interior life beyond the face she presented to the world — a private side to her that ultimately was never and will never be ours to claim.

With season 5 of The Crown in the works, I know another shift is bound to take place in terms of my relationship with the show. There are tragedies to come that I know will make me emotional when I watch, but I’m also intrigued to see how the history of my country that I played witness to as a child will look to me through the Netflix lens as a more world-wise adult. 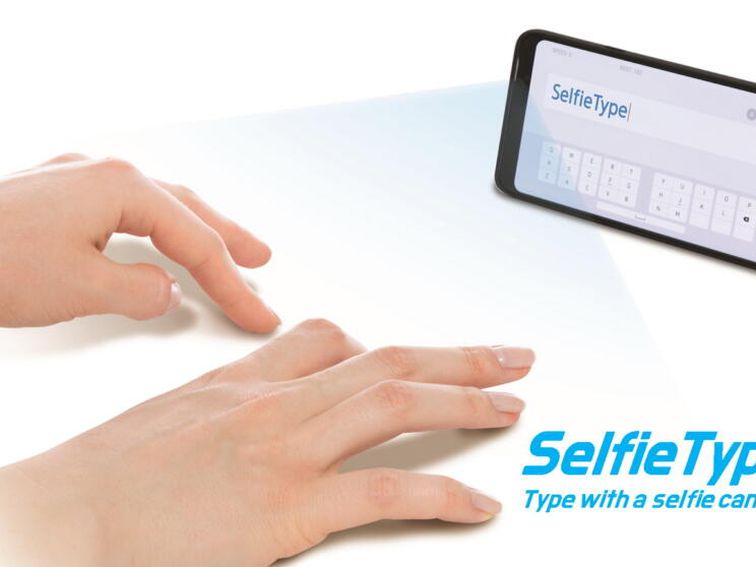 Samsung This story is part of CES 2020, our complete coverage of the showroom floor and the hottest new tech gadgets around. […] 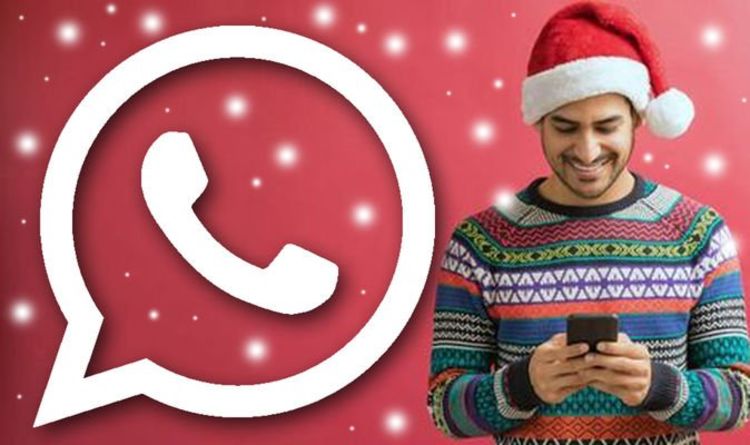 Christmas is the best time of the year to arouse joyful emotions and a feeling of festive cheer. Thanks to messaging platforms […] 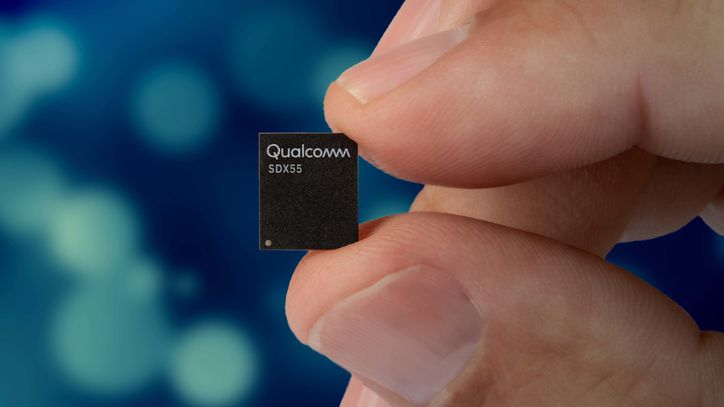 Qualcomm’s Snapdragon X55 modem can run on everything from 2G to 5G networks. Qualcomm The first 5G phones haven’t even hit the […]