Social media may still be debating Charli and Dixie D’Amelio’s behavior in the now-viral “Dinner With The D’Amelios” video, but Chef Aaron May hasn’t given it another thought since the video was shared earlier this week.

In a video shared by The Hollywood Fix on Wednesday, November 18, May confirmed his feelings were not hurt “at all” by Dixie and Charli’s less than impressed reactions to his food in the video for their family YouTube channel. The D’Amelio family’s creative director, Tommy Burns, also took responsibly for the video.

“It was my idea. We’re in the content business, and I’ve known Dixie and Charli for a long time, I’ve known the family for a long time,” he told the cameras. “I knew Dixie would eat it, she’s fearless, she’s afraid of nothing. I knew she would try it, I knew she probably wouldn’t like it.”

In “Dinner With The D’Amelios,” the famous sisters gagged and made faces after Dixie, 19, found a snail in her paella. After May told them it would bring them “good fortune to eat it,” the “Be Happy” songstress ran outside to throw up as Charli, 16, asked for “dino nuggets” instead. The siblings have lost hundreds of thousands of followers on TikTok since the video’s release on Monday, November 16.

Dixie echoed Burns’ thoughts in a video of her own on Wednesday.

“My team knows I throw up a lot. I throw up at the smell, the thought or the taste of anything,” the singer said, noting that her family has been working with May “for a couple of months now.”

She continued: “So, when they saw the snails, they were like, ‘Oh, let’s get her and try to see if we can get a reaction out of her.’ … I love [our] chef, and I would never disrespect him in any way.”

Charli, for her part, broke down in tears on Instagram Live on Thursday, November 19, telling her followers she didn’t know if she wanted to be part of the social media community anymore. The teenager, who is the most followed person on TikTok, also addressed her comment in the viral video about wanting to reach 100 million followers on the app within the same year she reached 1 million.

“You can say I’m disrespectful, you can say I don’t have basic human decency, but at the end of the day, I’m still a person,” Charli said, clarifying that she doesn’t think of her fans as “numbers.”

Hours later, she took to Twitter, ready to move on.

“Tomorrow i will be back posting normal content with a smile on my face!” Charli tweeted. “At the end of the day i know i am a good person with a good heart and i will never change that about myself. i love you all!!”

Scroll through for more reactions to the controversy: 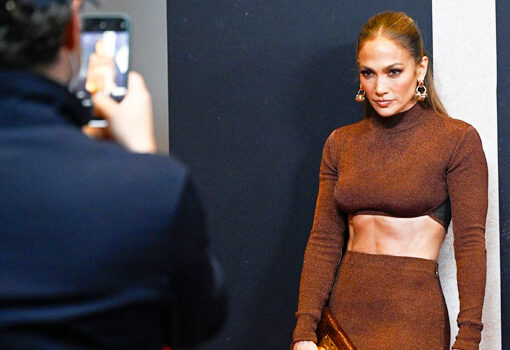 Jennifer Lopez looked absolutely stunning when she flaunted her abs in a tiny cut-out crop top with a leather jacket on top. […] 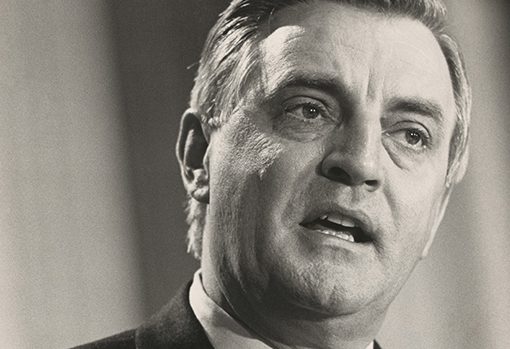 Walter Mondale, who served as vice president under Jimmy Carter, died at the age of 93 on Apr. 19, according to his […]

Drew Barrymore reprised her ‘Never Been Kissed’ character for a new segment! Watch budding journalist Josie Geller chat with the cast of […] 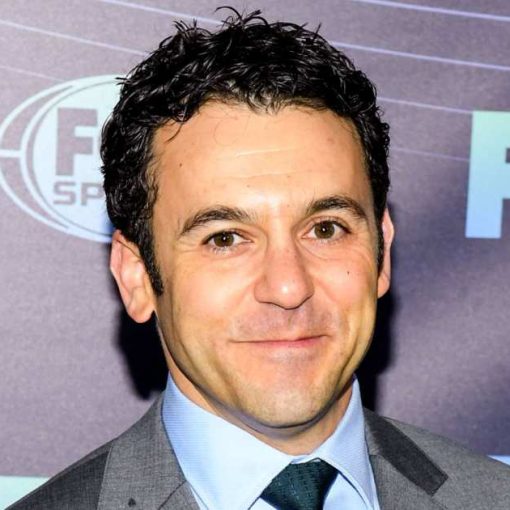 The story behind the controversy. After Fred Savage was fired from the Wonder Years reboot earlier this year, multiple accusers have come […]