LOS ANGELES — A contestant on “Wipeout” has died after completing the game show’s obstacle course, authorities and sources close to the production said Friday.

The man in his 30s was declared dead at a hospital shortly before 7 p.m. Wednesday, Los Angeles County coroner’s spokeswoman Sarah Ardalani said. The cause of death has not been released, and the man’s name was being withheld until relatives could be notified.

The reality competition show, in which contestants navigate an extreme obstacle course featuring giant balls and pitfalls that often result in spectacular crashes, ran on ABC from 2008 until 2014 and is being rebooted by TBS and production company Endemol Shine North America.

Two people close to the production said the man had completed the course on the show’s set in Santa Clarita, California, when he needed medical attention. He was helped by on-site medical staff until paramedics arrived and took him to the hospital. The people spoke on condition of anonymity because they were not authorized to speak publicly.

The show stopped production Thursday and Friday and has a planned week off next week, they said. Its contestants undergo a medical exam before competing.

“We are devastated to have learned of his passing and our deepest sympathy goes out to the family.” TBS said in a statement.

Endemol Shine released a statement saying, “We offer our heartfelt condolences to the family and our thoughts are with them at this time.”

TBS announced in April that the show would be returning, and it said in September said its new hosts would be John Cena and Nicole Byer. No premiere date had been set yet.

The death was first reported by TMZ. 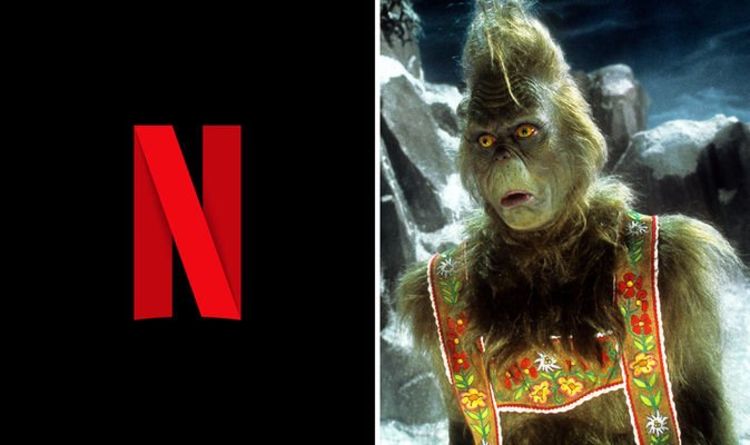 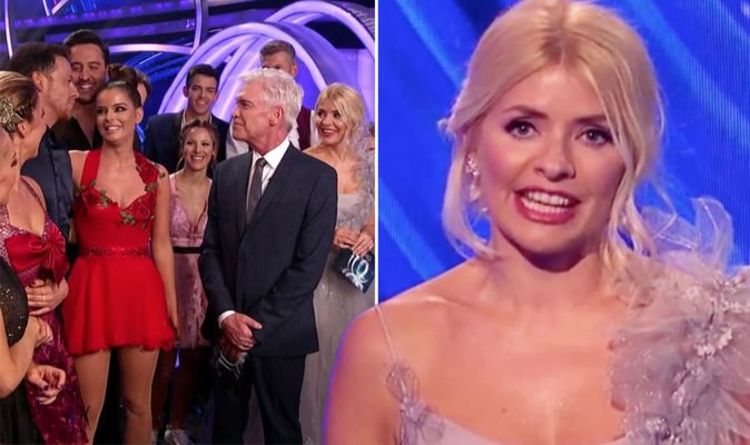 The total was Maura’s highest of the series so far and the Love Island star looked on track to outperform Joe. The […] 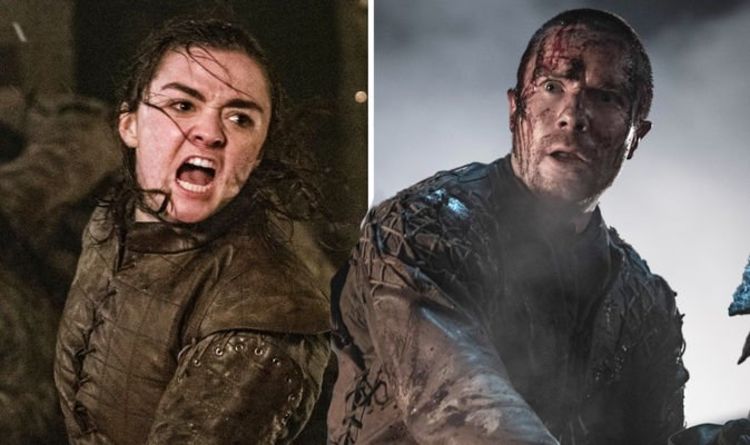 Game of Thrones viewers saw many different characters interact in this week’s edition of the show. While season eight has been a […] 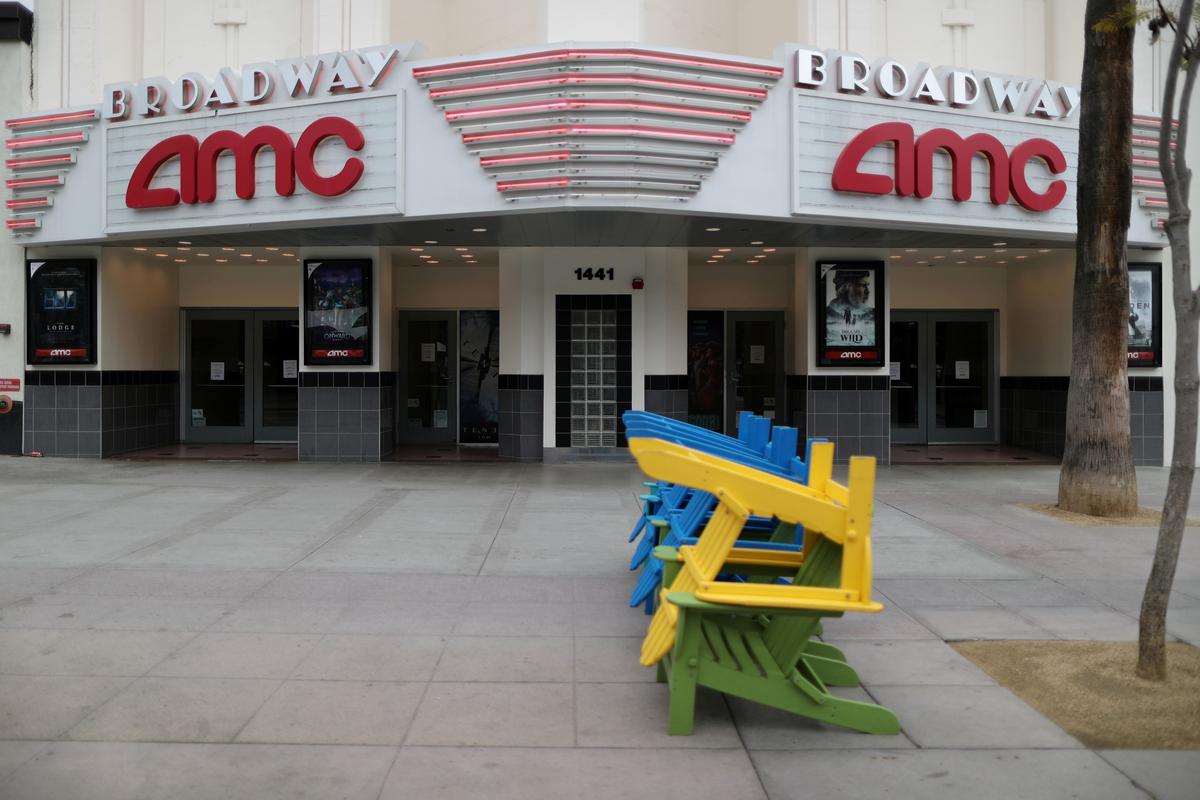