“Coming 2 America,” the sequel to the 1988 Eddie Murphy comedy, has landed on a date to come to audiences

“Coming 2 America,” the sequel to the 1988 Eddie Murphy comedy, has landed on a date to come to audiences. The film which reunites Murphy and Arsenio Hall will debut on Amazon Prime Video on March 5, 2021, Amazon Studios said Friday.

Originally a Paramount Pictures theatrical release, the studio sold the film to the streamer last month but had yet to finalize a date.

“Coming to America was a cultural phenomenon that is one of the most loved and celebrated comedies of all time,” said Jennifer Salke, head of Amazon Studios, in a statement. “We know audiences around the world will fall in love with this hilarious, joyful movie that will surely become a timeless favorite.” 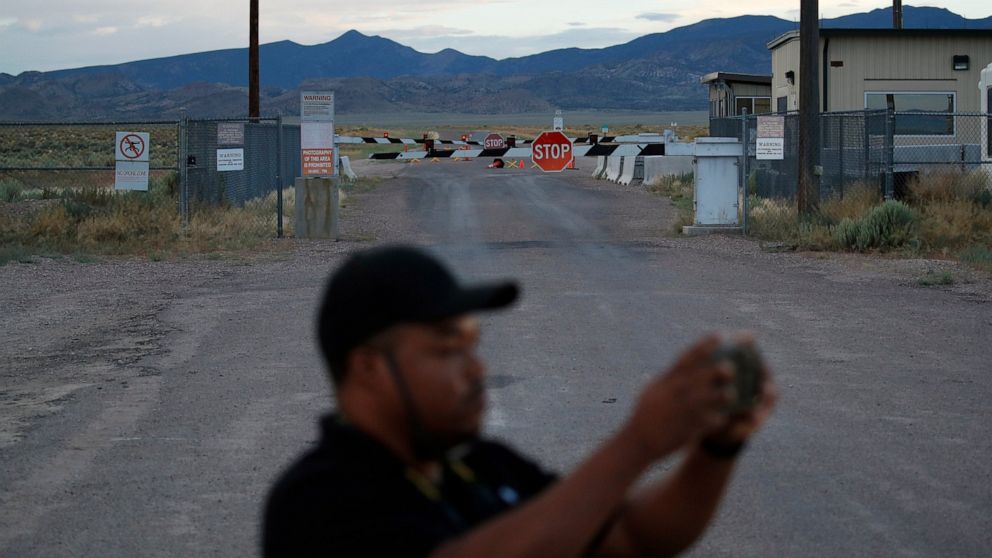 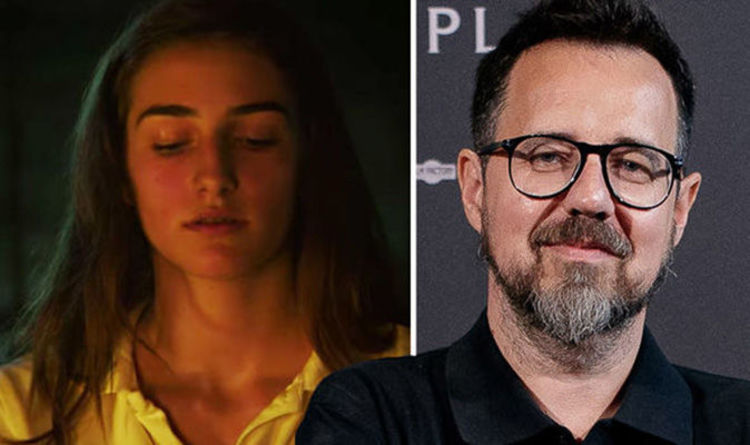 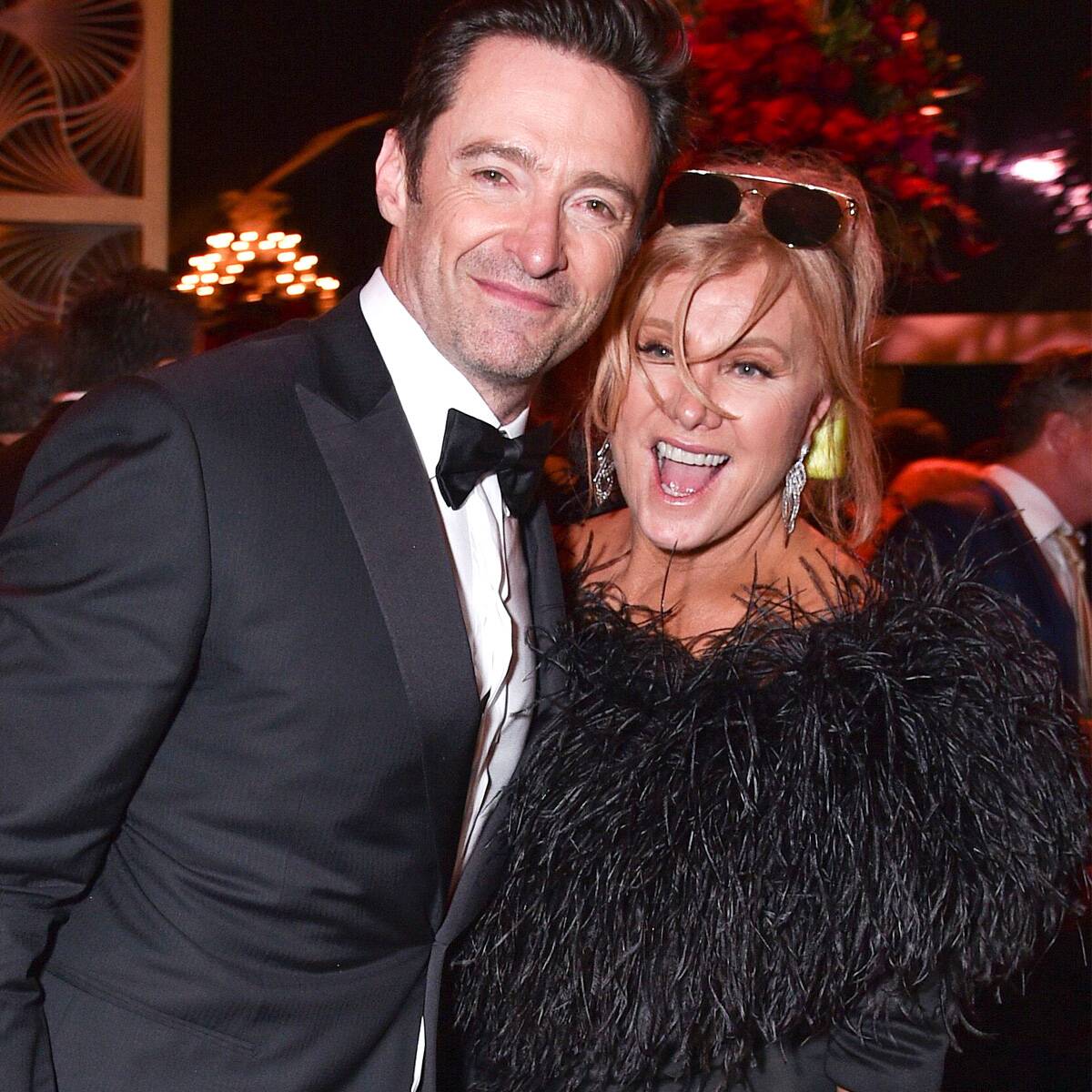 Absolutely true, but it’s funny how questions about one’s sexual orientation continue to titillate in some circles. “It’s, to me, not the […] 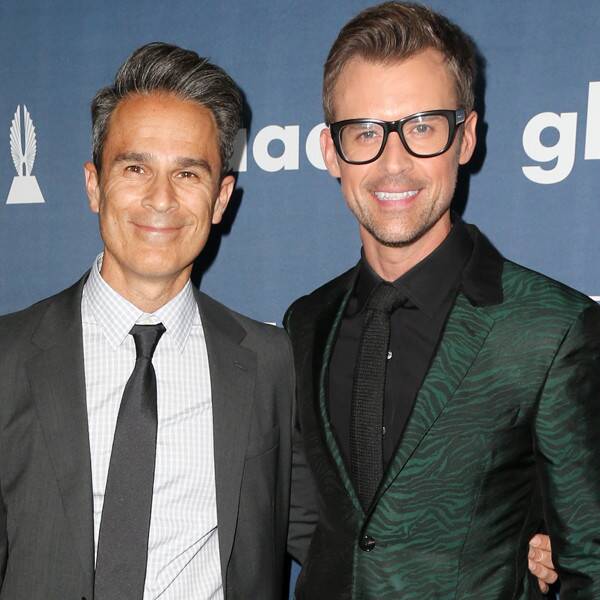 It was the dress that started Google Images… For Halloween this year, Brad Goreski channeled Jennifer Lopez by breaking out that infamous, Versace jungle dress, which J.Lo first […]