There’s a reason for everything! During a game of Us Weekly’s “I Can Explain,” Candace Cameron Bure offered up an explanation for many of her Instagram posts — and her controversial photo with husband Valeri Bure was one of them.

The Fuller House alum, 44, drew criticism in September for sharing a photo of her longtime love placing his hand over her breast. In her explanation of the post, she stood by her belief that it was a harmless shot.

“My husband and I had a really great lunch with our son Lev, and [we saw] that cute little bridge. I thought, ‘Oh, honey. Let’s take a picture together.’ And after, you know, 10 photos, he put his hand there. It was the last picture we took,” she shared with Us while promoting her Salvation Army partnership. “When we looked through, we both laughed and we were like, ‘That one’s so funny. Let’s post it.’ And then it blew up on the internet.”

The Make It or Break It alum said she didn’t anticipate “so many people” having an opinion on the couple’s goofy pic. “There were lots of people that were like, ‘You guys go!’ Because, you know, 24 years,” she said. “I’m so happy we’re flirting and we have fun together. This is a really good thing.”

Cameron Bure continued, “But there were some people that thought it was, like, inappropriate and too much PDA. Although, you know, you look at TV these days and we were fully clothed. I think it was pretty innocent.”

Taking another scroll through her Instagram feed, the actress analyzed a couple of photos that were taken with some of her Fuller House costars. In the first snap alongside Scott Weiner, she said she “loves” it because the pic was taken after their characters, D.J. Tanner and Steve Hale, tied the knot. The second pic was a sweet selfie she took at the 2019 iHeartRadio Wango Tango festival with John Stamos, who was sporting a chic pair of sunglasses.

“We didn’t even know that we were both presenting. So, we saw each other backstage. We were like, ‘Let’s take a picture,’” she recalled. “Because of that picture, there’s a little hairspray can from L’Oréal, and then L’Oréal ended up sending me a lot of hairspray. I was really happy about that because it was my favorite.”

Cameron Bure also gushed about one of her “best throwbacks” with Jaleel White from when they were kids, and she raved about her “fabulous” pal Melissa Joan Hart after revisiting a selfie they took during a girls’ night out.

Not only did the Kind Is the New Classy author walk Us through her Instagram page, she also opened up about teaming up with The Salvation Army to help families in need this holiday season.

“This is the third year that I’ve partnered with Salvation Army. They do so much good work throughout the year. And this year, because of the pandemic and COVID, things are different,” she explained, urging for people to “go to RescueChristmas.org and donate there, or drop a few dollars in when you do see the [Salvation Army’s] red kettle or set up a monthly donation. They’re expecting 155% more families will be a need this holiday season.”

For more on what Cameron Bure had to say in Us Weekly’s “I Can Explain” game, check out the exclusive video above! 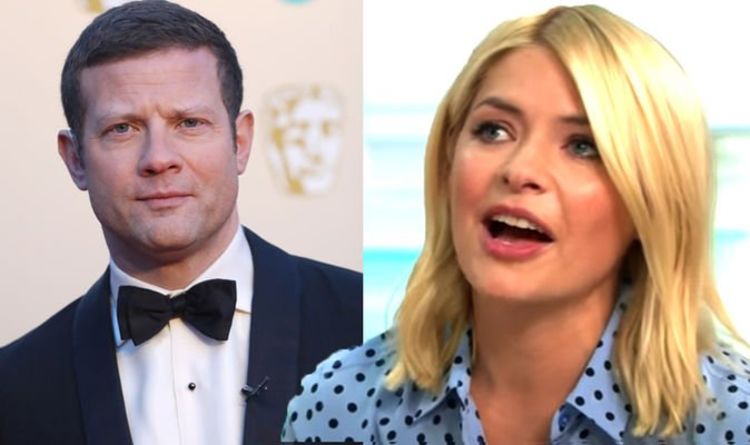 This Morning host Holly Willoughby, 39, has asked her Twitter followers to “help” amid BBC Radio 2 presenter Dermot O’Leary’s search for […] 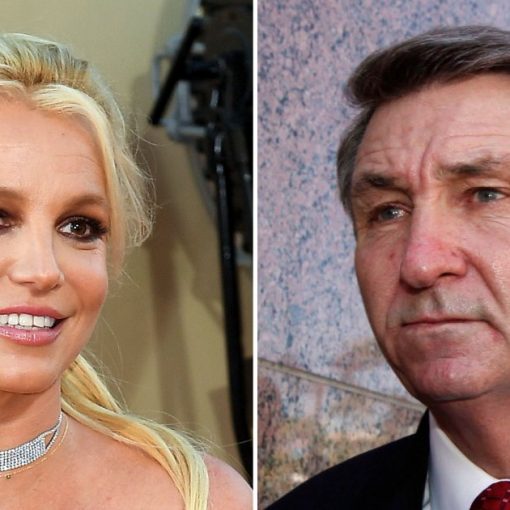 Speaking out. Via his attorney, Jamie Spears shared that he hopes Britney Spears‘ conservatorship will come to an end. “[Jamie] would love […] 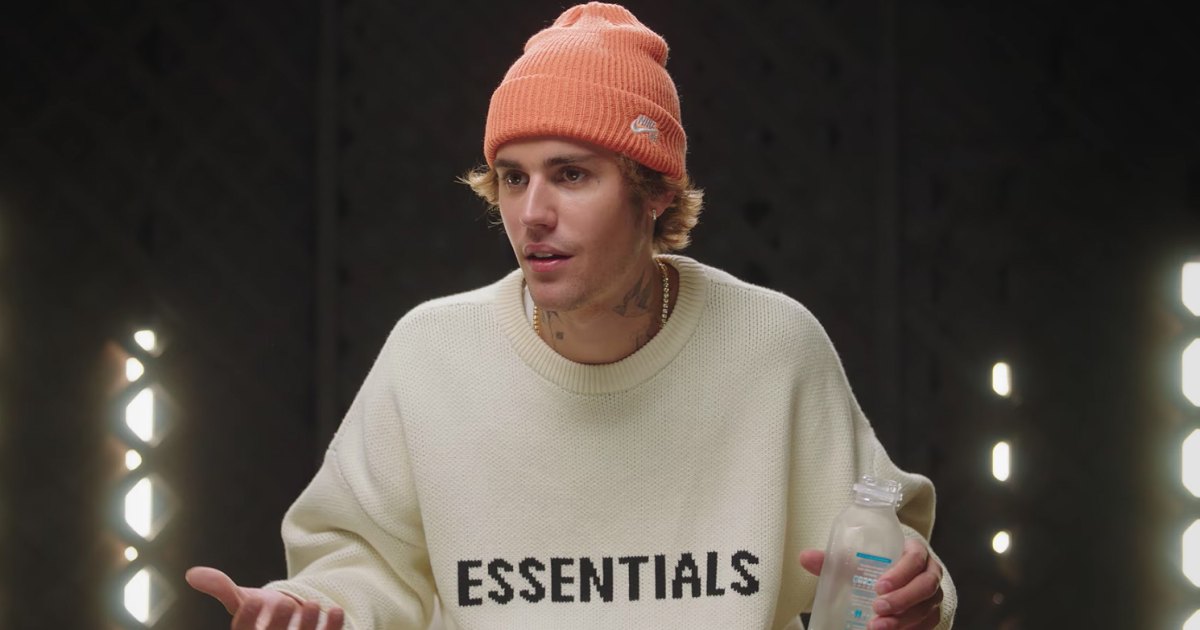 While cowriting his new single “Lonely,” Justin Bieber dug deep into a dark time in his life for inspiration. “When I was […] 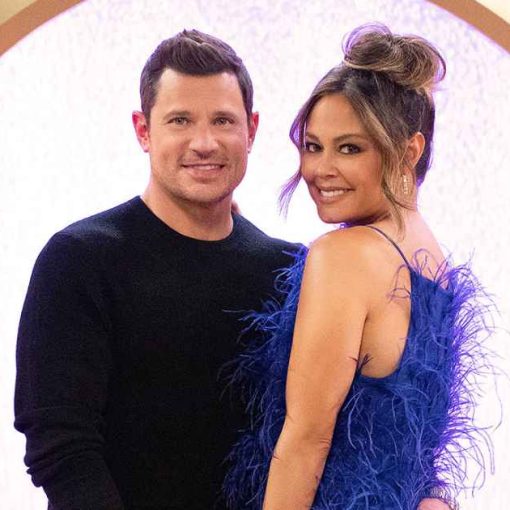 Nick Lachey and Vanessa Lachey Sara Mally/Netflix Getting it right on the second try. Nick Lachey celebrated that his marriage to Vanessa […]