A new Call of Duty Black Ops: Cold War update is out now across all compatible platforms, including PS4, PS5, Xbox One and Xbox Series consoles.

And while we don’t know exactly what has changed with this latest build, developers Treyarch has promised they will be offering answers.

Official patch notes are set to be shared soon by the Cold War team, which will confirm all the changes made to the game since launch.

A message from Treyarch confirms: “Launch week patch notes incoming soon! Keep an eye out for details on everything we’ve updated and fixed since launch.”

Meanwhile, today’s update weighs in at slightly different sizes, depending on which platform you’re playing on.

The highest download size is around 15GB, but this could change if more patches are released today.

There’s plenty of changes gamers are looking for following the launch of the latest Call of Duty game.

“And do something with this god awful aim assist, I’m probably a below-average player and it’s terribly strong…so strong my aim almost gets a sticky feeling on an enemy and I end up pushing the stick too hard left or right to get more precise aim and overshoot every time.

“Or when two enemies are close I know I’m done because aim doesn’t know who it wants to lock onto.”

The mystery of what has changed should be revealed very soon after Treyarch release the latest patch notes for all players to read through.

The Cold War team are also gearing up for a big release next week with the launch of the Nuketown map across all platforms.

Nuketown ’84 is set to drop on November 24, with Tuesday the usual day for big Call of Duty updates to be released.

And before that happens, Treyarch has launched a free bundle based on the iconic Black Ops map.

A message from Treyarch confirming how to claim it reveals: “As a special thank you to everyone who played Black Ops Cold War since its release, every player who logged in from when the game launched on November 13 to 10 a.m. PT on November 20 will automatically receive the Nuketown Weapon Bundle.

“The Nuketown Weapon Bundle will also be included with every purchase of Call of Duty: Black Ops Cold War from now until December 4 at 2 a.m. PT, making this Black Friday season a great time to jump into the next generation of global combat if you have yet to experience it.

“So long as you log in and play the game before December 4, you’ll receive this bundle on top of any edition-specific rewards included with your purchase.” 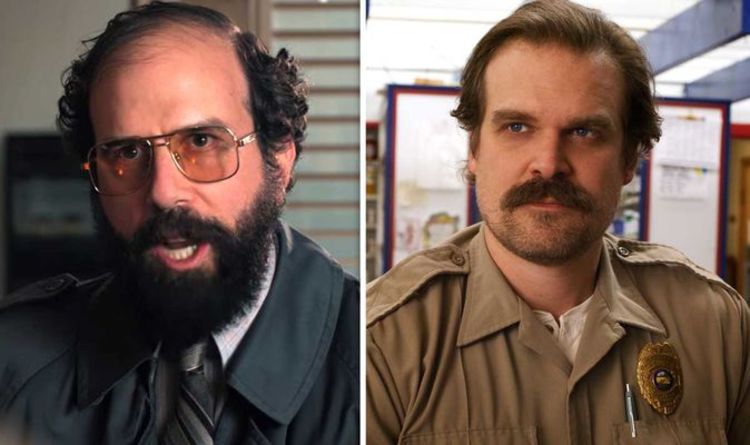 Stranger Things season four is eagerly awaited by fans of the sci-fi series after the dramatic cliffhanger of series three. In the […] 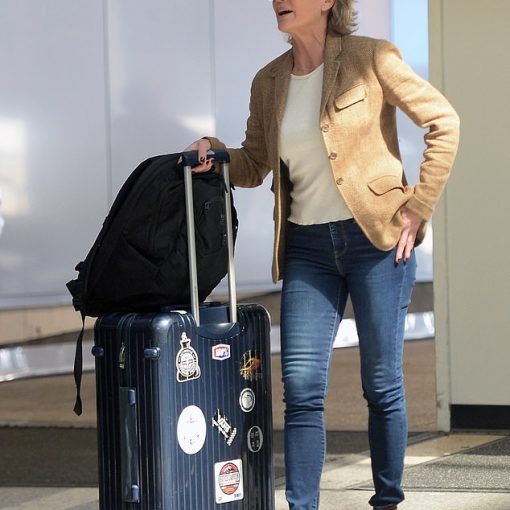 Is THIS what he was showing her in the latest trailers? Everyone knows by now that Luke no longer believes in the […] 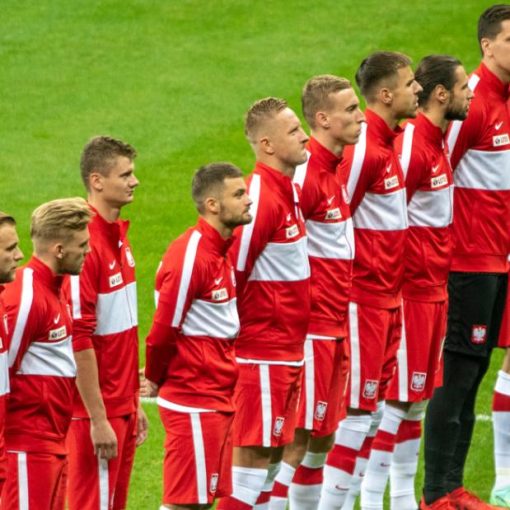 The president of Poland’s football association Cezary Kulesza announced the news on Saturday. “No more words, time to act! Due to the […]