LONDON — Prime Minister Boris Johnson rolled out ambitious, back-to-back initiatives on military spending and climate change this week, which have little in common except that both are likely to please a very important new person in Mr. Johnson’s life: President-elect Joseph R. Biden Jr.

The prime minister, whom President Trump has embraced as a like-minded populist, is eager to show he can work with the incoming president as well as he did with the outgoing one. Building more warships and phasing out new gas- and diesel-powered cars within a decade demonstrates to Mr. Biden that Britain can be a useful and relevant partner, even if it no longer belongs to the European Union.

That is important, analysts said, because Brexit will deprive Britain of what had historically been one of its greatest assets to the United States: serving as an Anglophone bridge to the leaders of continental Europe.

“Britain won’t be playing this role of connecting the U.S. with Europe,” said Karin von Hippel, director-general of the Royal United Services Institute, a military research institute in London. “But the good news is they do want to play a role on the global stage. This says to the Biden people, ‘We’re all in, we want to work with you.’”

Mr. Biden has pledged to reinvigorate America’s climate policy by swiftly rejoining the Paris climate accord. Analysts said he would also try to heal strains in the NATO alliance, which has been under relentless attack by Mr. Trump, who has accused other members of not paying their fair share of its costs.

Mr. Johnson cast his initiatives as gestures of support to allies, even at a time when the pandemic has busted public finances. The new military spending, he said, would boost Britain’s defense budget to at least 2.2 percent of its gross domestic product — comfortably above the 2 percent threshold that was a bugaboo for Mr. Trump because other NATO members, like Germany and France, fail to meet it.

“Britain must be true to our history, to stand alongside our allies, sharing the burden, and bringing our expertise to bear on the world’s toughest problems,” Mr. Johnson said in introducing the defense spending plan to the House of Commons.

His remarks drew a positive response from some in Washington.

Charles A. Kupchan, a professor at Georgetown University who worked on European affairs in the Obama White House and advised Mr. Biden’s campaign, said that “the Biden team will look favorably on this announcement because Biden will be as sensitive as Trump was, and Obama was, to the willingness of allies to shoulder more of the burden.”

Mr. Johnson has yet to deliver on another challenge that would please Mr. Biden: a trade agreement with the European Union. Mr. Biden has already voiced concern to Mr. Johnson that if the negotiations go awry, it could jeopardize the Good Friday Accord, which ended decades of sectarian violence in Northern Ireland.

Trade talks were dealt a setback in the critical late stages on Thursday, when a negotiator for the European Union tested positive for the coronavirus. The two sides suspended high-level, face-to-face talks, though lower-level contacts will continue.

For all the focus on Brussels and Washington, Mr. Johnson has domestic reasons for rolling out marquee projects now. After a chaotic week in which he abruptly ousted his most influential adviser, Dominic Cummings, he wanted desperately to change the subject and demonstrate that his government was still capable of major initiatives, even without Mr. Cummings to hatch them.

Certainly, the headline numbers are eye-catching. The defense budget, Mr. Johnson claimed, will be the largest expansion of military spending since the Cold War: an increase of 24.1 billion pounds ($31.9 billion) over the next four years. That is nearly triple the increases his Conservative Party promised in its policy manifesto during the 2019 election.

The climate package, which claims to do nothing less than ignite a “green industrial revolution,” sets a goal of making Britain a net zero emitter of carbon dioxide by 2050. It would change the way people heat their homes and invest in alternative energy sources, in addition to banning the sale of new fossil fuel-powered vehicles by 2030.

Both were thin on details. The climate package lacked the levels of investment pledged by Germany and France to reach their emissions-reduction targets. The military budget contained no information on what the money would be spent on; that is to be decided by a review of foreign, defense, security and development policy that will concluded early next year.

Still, the signaling was more important than the content. Mr. Biden’s defeat of Mr. Trump has radically reshaped the landscape for Mr. Johnson, confronting him with an American leader who opposed Brexit and is unlikely to make an Anglo-American trade agreement a priority, as the pro-Brexit Mr. Trump did. That means Mr. Johnson has to find other areas of collaboration with the Biden administration.

“This is an uncharacteristically smart move by this government,” said Simon Fraser, a former head of the Foreign Office. “It’s Downing Street using the arrival of Biden to show Britain’s relevance in the world.”

Britain’s emphasis on defense, Mr. Fraser said, plays up a competitive advantage over France and Germany. Both spend proportionately less on their militaries and are not as closely integrated in security matters with the United States.

In addition to greater spending on hardware, Britain confirmed the creation of a National Cyber Force, a joint venture of the Defense Ministry and GCHQ, the electronic surveillance agency. Since April, it has been conducting offensive cyberwarfare operations against hostile states, terrorists and criminal organizations, not unlike the mission of the United States Cyber Command.

“This is a clear and loud message to the Biden administration that even if you don’t agree with Brexit, there are still many ways the U.K. can be an important partner to the U.S. — and in security, the most important partner,” said Malcolm Chalmers, the deputy director of the Royal United Services Institute.

Still, as several experts noted, Mr. Johnson’s bid to be useful to Mr. Biden will mean far less if Britain fails to strike a trade deal with Brussels. A yearlong transition period is set to expire on Jan. 1, and economists warn that not having a new agreement to take its place would do serious harm.

A long-term rift between America’s closest European allies would be an unwelcome greeting for a president who already thought Brexit was a bad idea.

“The logical third thing we should expect is a Brexit deal in the coming weeks,” Mr. Fraser said. “Not to do one in the current circumstances would be doubly ill-advised because of the Biden factor.” 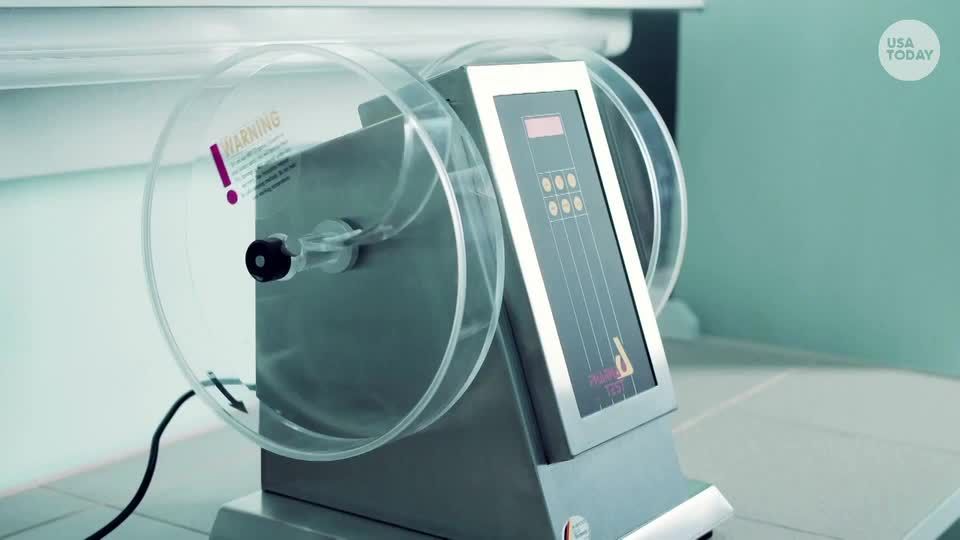 Macleods Pharmaceuticals Limited on Monday recalled one lot of the blood pressure medication losartan after discovering trace amounts of a probable carcinogen.  […] 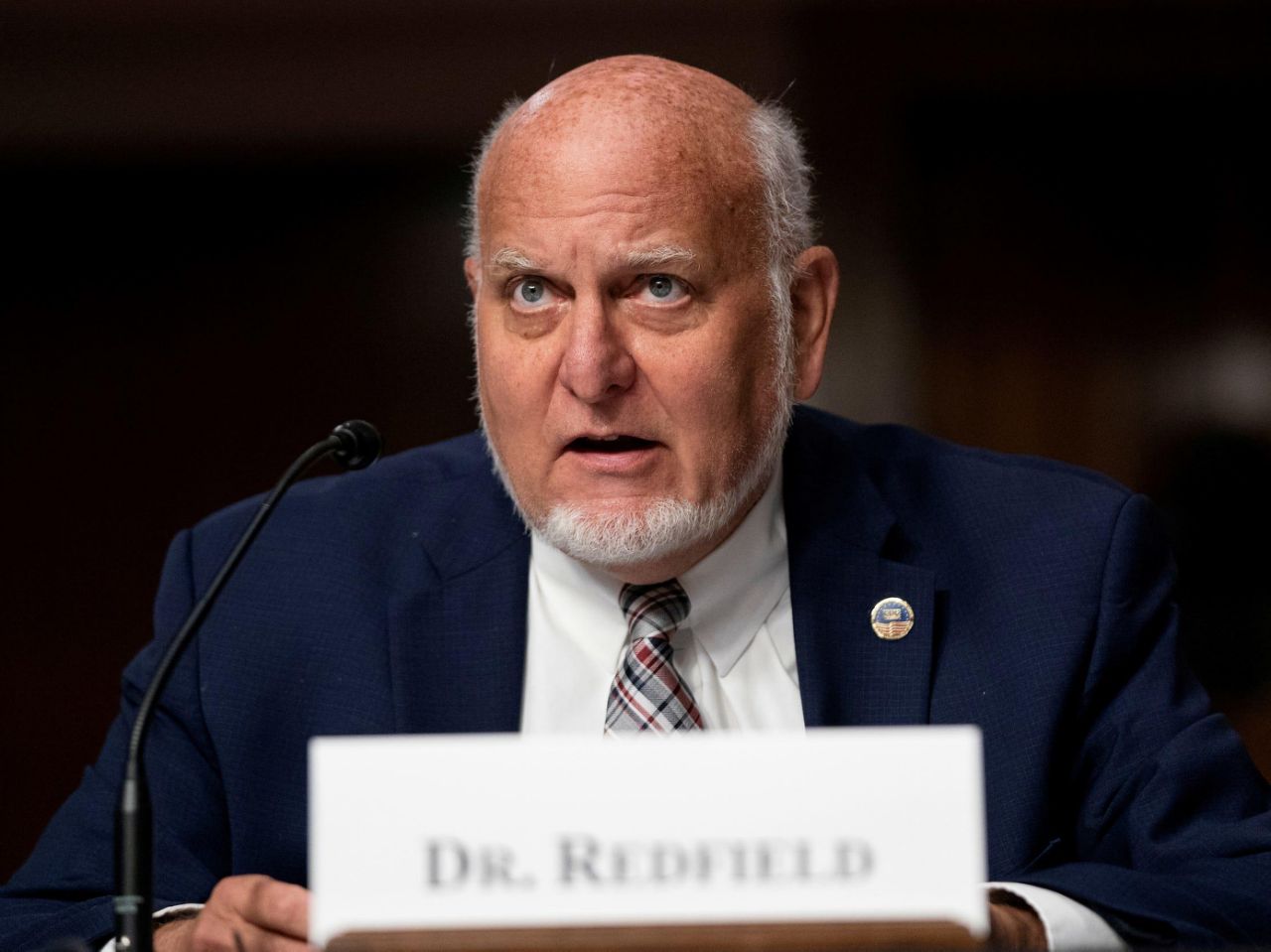 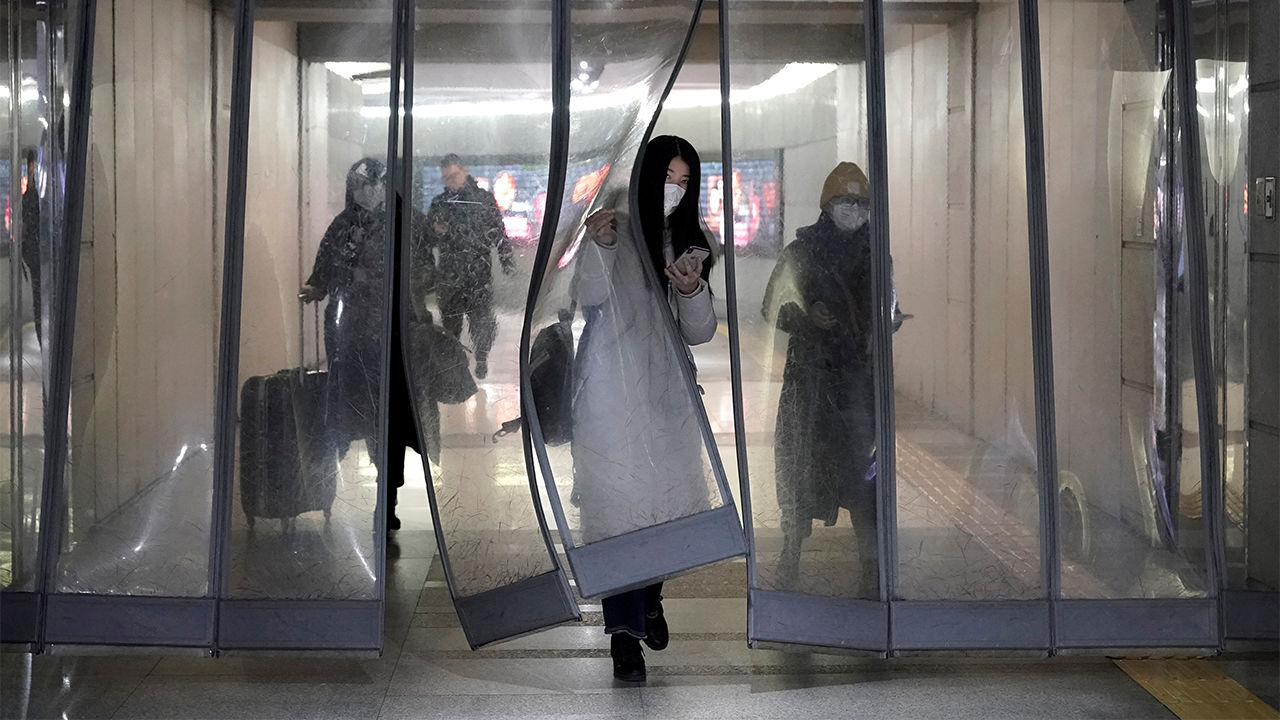 Passengers wear face masks in a subway station in Beijing, one of several cities in China that have reported cases of a new […]