WASHINGTON — President-elect Joe Biden is being pushed to name a person of color as his health and human services secretary, a move supporters say is designed to acknowledge the need to address the disproportionate burden the pandemic has put on communities of color.

Among the possible nominees whom allies have been advocating for are New Mexico Gov. Michelle Lujan Grisham, a Latina former member of Congress who also served as the state’s secretary of health; Rep. Raul Ruiz of California, a Latino physician and former emergency room doctor; and Rep. Karen Bass of California, a Black former physician assistant, according to four people familiar with the discussions who spoke on background to detail private deliberations.

Another top contender is Dr. Vivek Murthy, a former surgeon general, whose family immigrated from India and who has been a top Biden adviser, a person advising the transition said.

Biden has said he will prioritize diversity in his Cabinet picks.

The racial disparities in the health care system have become a crucial issue as communities of color have borne an overwhelming burden of the coronavirus pandemic. The mortality rate among Black, Latino and Indigenous people has been three times that of white Americans who are infected with the virus. If the mortality rate for those minority groups had been the same as it was for whites, about 21,000 Black, 10,000 Latino and 1,000 Indigenous Americans would still be alive, according an analysis by the APM Research Lab.

“There is a lot of work public health has to do to understand structural racism. It has played out a lot in this pandemic,” said Dr. Richard Besser, a former director of the Centers for Disease Control and Prevention, who is head of the Robert Wood Johnson Foundation. “There are a lot of talented people of color, and given a lot of the issues we are dealing with, looking at people’s lived experiences is really important.”

Choosing the head of the Department of Health and Human Services could be one of the most consequential early decisions Biden will have to make. By Inauguration Day, projections say, 2,000 people a day will be dying from the virus and a vaccine may be in the early stages of distribution. The HHS secretary will oversee everything from the development and distribution of drugs and vaccines to ensuring that people have access — including the millions of Americans on Medicare and Medicaid.

Biden’s transition officials declined to comment on any potential names, but they emphasized that they plan to prioritize diversity across the administration and pointed out that nearly half of the transition team’s staff members are people of color, including nine of the 13 members of Biden’s Covid-19 advisory board.

“From what I know having worked with the policy teams on the health side all through the campaign and having worked with a lot of folks on the transition team, Biden has a wealth of talent to pick from,” said Kathleen Sebelius, who served as HHS secretary during the Obama administration. “His problem will be sorting through this amazing array of people eager to work with him on health challenges.”

Whoever enters the job will have a daunting task made even more difficult by the Trump administration’s refusal to allow the new administration access to key information and personnel that could help it prepare to take over Jan. 20. The General Services Administration has refused to certify Biden as the president-elect and allow transition activities to begin, a decision fueled by President Donald Trump’s unwillingness to concede defeat.

The Biden transition team has been struggling to get basic information, such as the stockpile quantities of N95 masks, plastic gloves and syringes available for medical professionals nationwide and the size of the nursing staff available to administer the vaccine, including in rural areas, including some that have large minority populations.

It is unclear whether Senate Republicans will stall confirming Cabinet secretaries. Delaying confirmations would also delay filling other top jobs in the administration, Sebelius said.

When the Obama administration was coming in during the financial crisis of the late 2000s, the Senate — which was controlled by the same party — held hearings before the inauguration so several key nominees could be confirmed on Day One of his presidency. 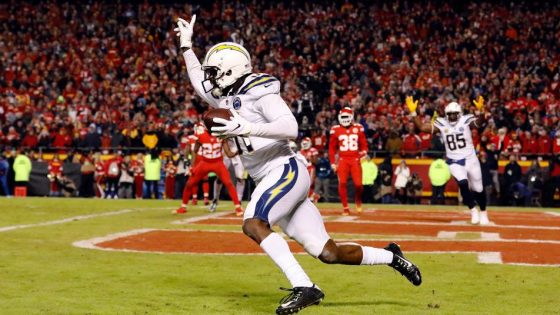 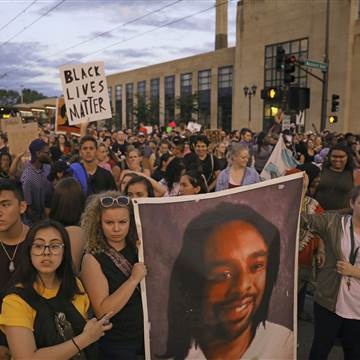 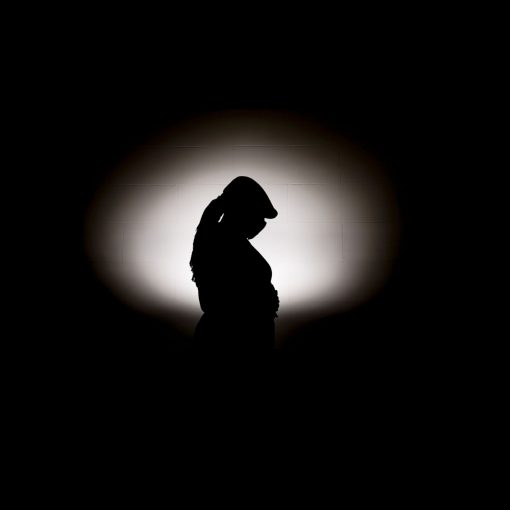 HARRISBURG, Pa. (AP) — In a bid to become a legal permanent resident of the United States, she says she lives in […] 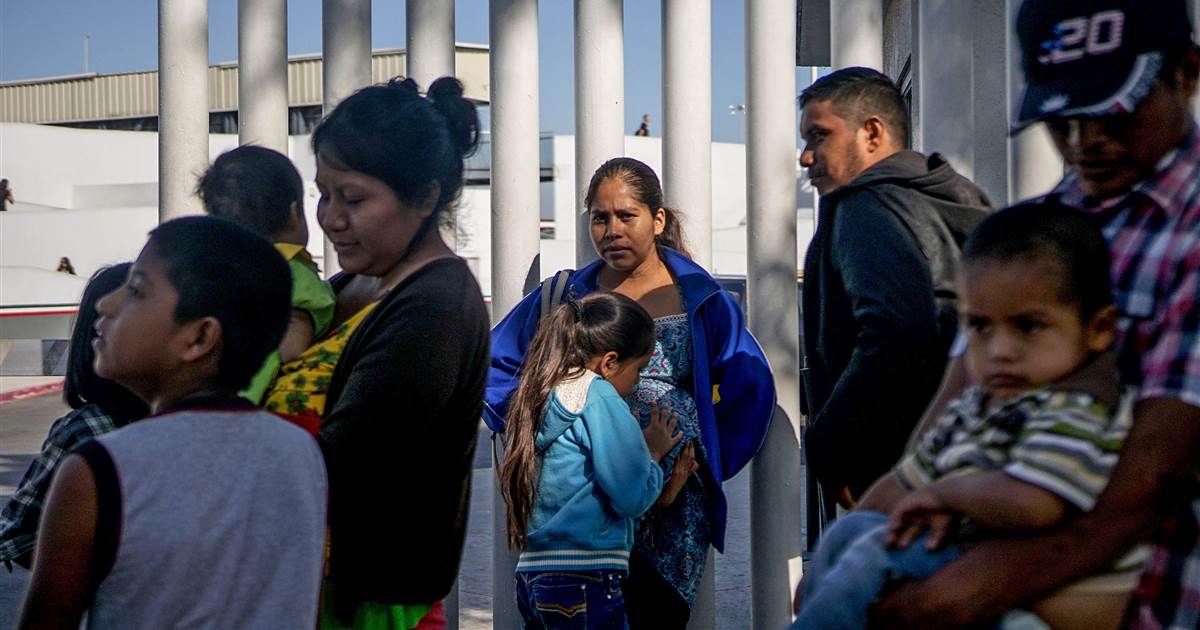