Where it all began! Ben Affleck and Ana de Armas were all smiles as they reunited in New Orleans to film reshoots for their movie Deep Water.

The couple, who met while working on the psychological thriller a year prior in November 2019, shared a passionate kiss in between shoots on Thursday, November 19.

The Argo actor, 48, was spotted in locking lips with his girlfriend in photos published by the Daily Mail on the porch of a Louisiana mansion while in the Big Easy. The Knives Out actress, 32, for her part, was seen sitting on the railing of the porch while cuddling up to Affleck.

The lovebirds also shared a laugh and showed off their playful sides while joking around in between takes. Affleck wore a black, long-sleeve shirt and jeans, while de Armas wore blue jeans and a sweater. In one photo, the No Time to Die actress could be seen starring a diamond ring on her left hand — which is seemingly a prop from the film.

Earlier this month, a source exclusively told Us Weekly how Affleck’s life has changed since meeting de Armas, revealing he has been focused on his health and weight loss.

The Gone Girl actor “has been trying to eat healthy, work out a ton, cut out carbs and eat lots of protein,” the insider said, noting the Blade Runner 2049 actress “tries to eat healthy and has gotten Ben into it more.”

The pair are “doing good” and are “making time for dates and just enjoying each other,” the source added.

The Runner producer and the Cuban actress sparked romance speculation while vacationing in Cuba together in March. Us confirmed that month that the actors were “officially dating” and happy.

The couple’s relationship has continued to grow amid the coronavirus pandemic when they began quarantining together. “Ana and Ben are so in love,” a source exclusively told Us in April.

The costars hit the six-month mark of dating in September. A source told Us at the time that “Ben and Ana are basically living together and Ben is very into Ana and so sweet to her.”

Affleck and de Armas celebrated their relationship milestone by spending time in Ireland while he was working on The Last Duel with friend Matt Damon, the insider added.

The Good Will Hunting actor was previously married to Jennifer Garner from 2005 to 2018. The exes share three children, daughters Violet, 14, and Seraphina, 11, and son Samuel, 8. 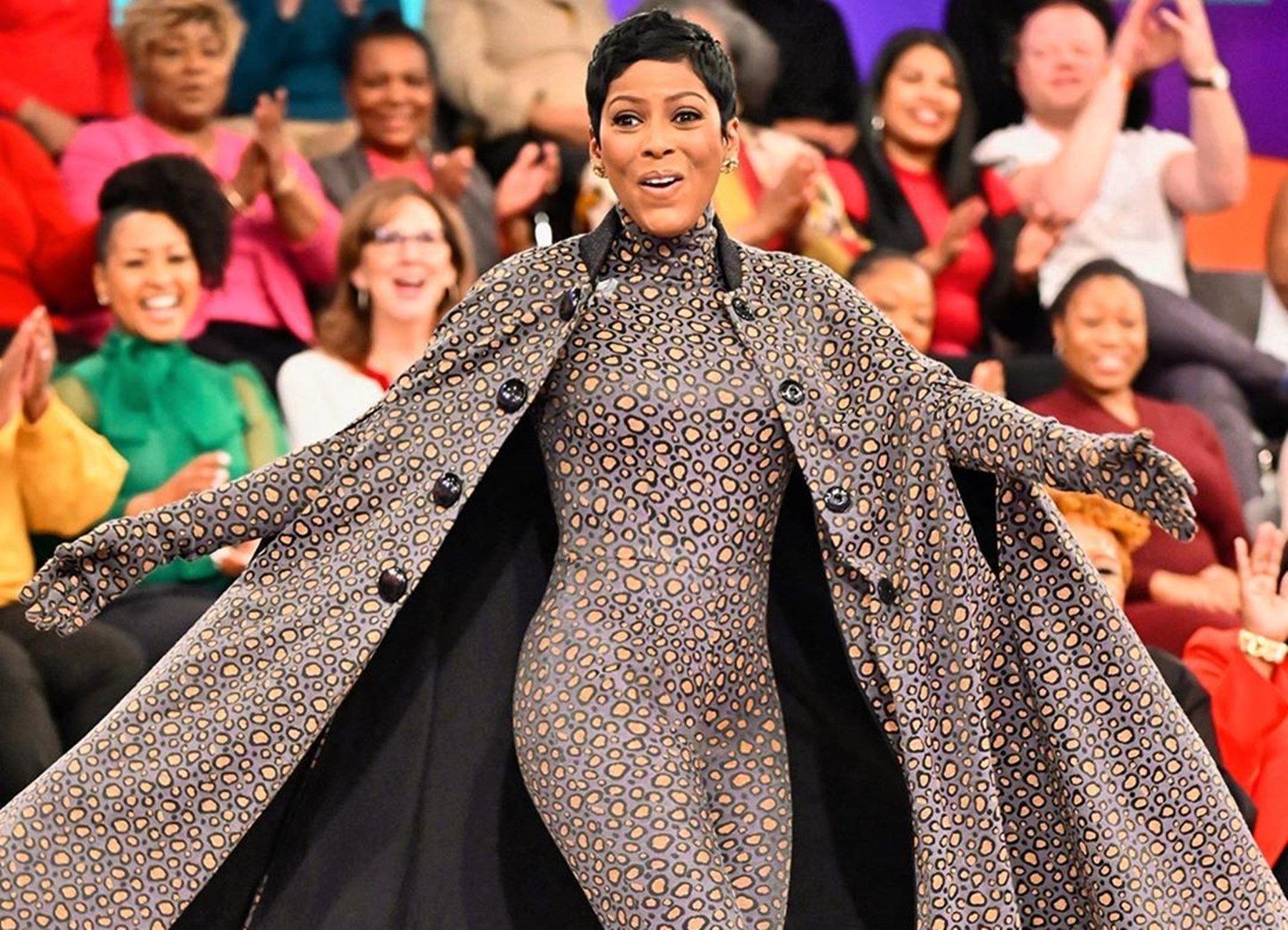 Tamron Hall and her baby boy, Moses, grace the cover of the latest issue of Parents magazine. The TV host and her […] 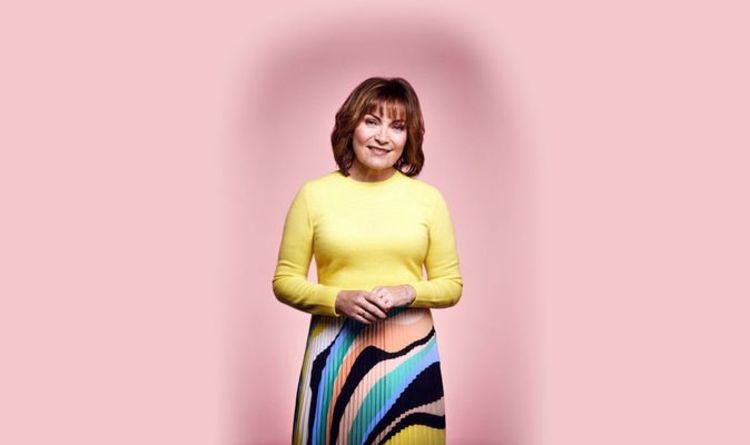 Lorraine Kelly (Image: ITV/Jonathan Ford) I’ve had my own experience with this when the menopause triggered anxiety within me. At the time, […] 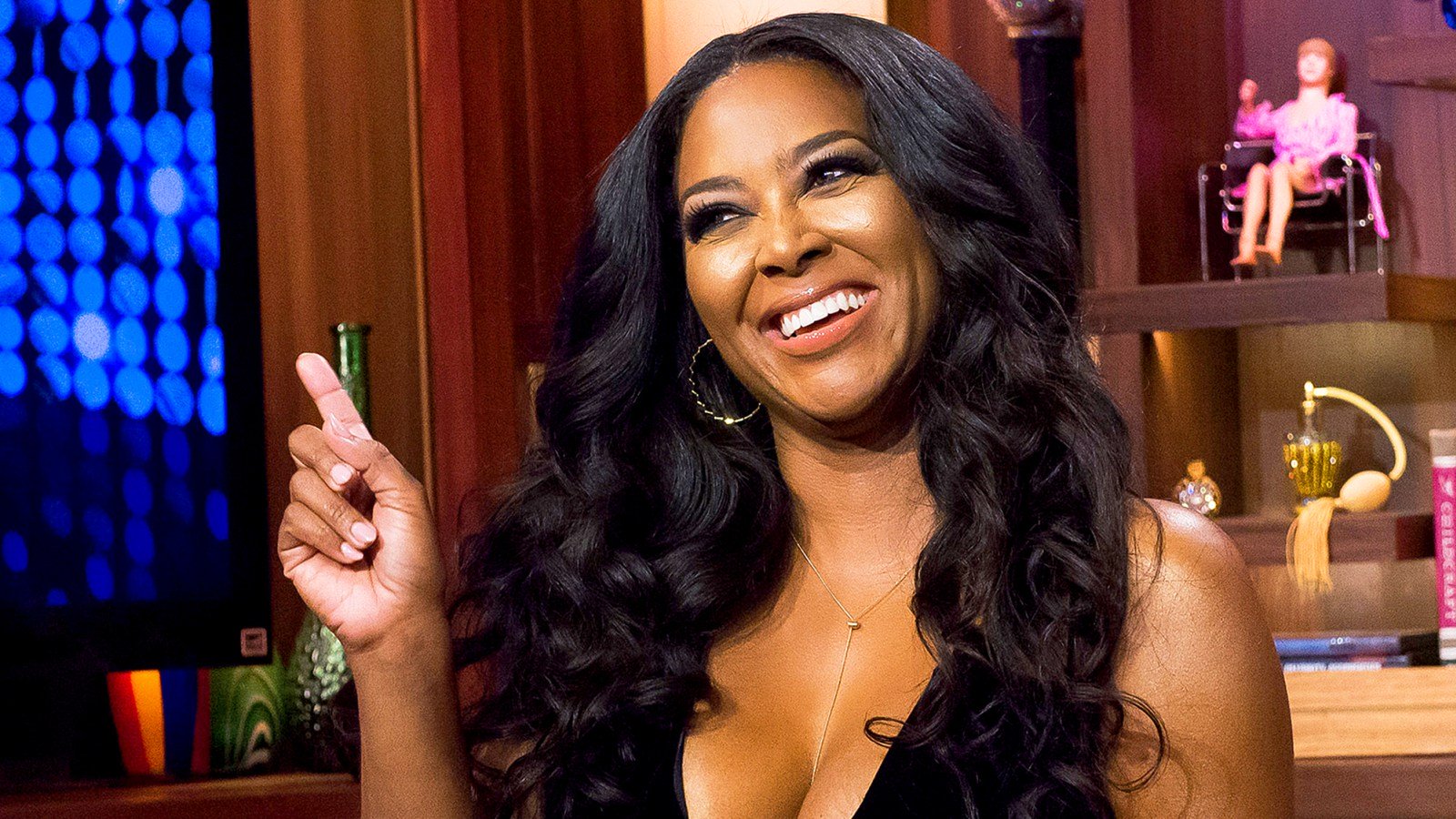 Kenya Moore shared a photo featuring herself wearing a gorgeous pink dress and fans love it. She also had an important message […] 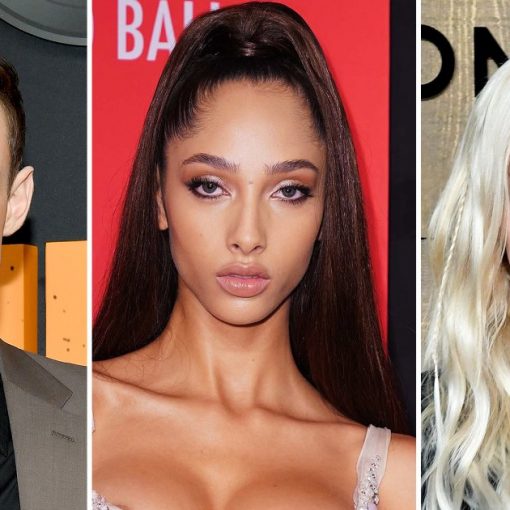 Moving on? Thomas Doherty was caught canoodling with model Yasmin Wijnaldum in New York City after splitting from Dove Cameron in October […]