If you’re forgoing the usual Thanksgiving celebrations this year due to the COVID-19 pandemic but still want something to do remotely with your family and friends, look no further than Among Us, a massively popular free multiplayer mobile game that’s way more fun than navigating political talk at the dinner table.

If you’ve spent any time on Twitter or around a person under age 30, you’ve probably become familiar with memes involving colorful Teletubby-like figures clad in spacesuits. These are the players of Among Us, which skyrocketed in popularity over the past few months.

What exactly is this game? Why is it so popular all of a sudden? What does US Rep. Alexandria Ocasio-Cortez (perhaps better known as AOC) have to do with all of this?

We’ve got everything you need to know about Among Us right here to get you ready for some holiday weekend games.

What is Among Us, and how do you play?

Among Us is an online multiplayer social deduction game from developer InnerSloth, similar to Mafia or Werewolf. You can play with four to 10 people — either people you know, or online with strangers.

In the game, you play as a crew member aboard a spaceship, sky headquarters or planet base, attempting to keep your ship together and return back to Earth. But one crew member has been replaced by a parasitic shape-shifting alien who wants to eliminate the rest of the crew before the ship reaches home. Problem is, the imposter looks just like everyone else, and will sabotage the ship, sneak through vents, deceive fellow players and try to frame others, all in an attempt to remain undetected and kill off the rest of the crew. (If you have more players, you can choose to have more than one imposter, too. Here’s a guide to be the best imposter you can be.)

Meanwhile, the non-alien crew members must perform tasks to fix up the ship, and can’t talk unless a death is reported. Then, the surviving crew can openly debate through chat who they think the imposter is, and make their best guess for who to vote off the ship. If the imposter is voted off, the crew wins. But if the group accidentally votes off a crew member, everyone goes back to maintaining the ship until another body is found, and they vote again.

Why is Among Us so popular all of a sudden?

Among Us was released in June 2018, but has suddenly shot to the top of Steam and app download lists, reaching more than 86 million downloads by mid-September. Why the sudden boost in popularity?

The answer seems to be Twitch streamers, as popular personalities on the online game streaming platform like Sodapoppin, Pewdiepie, Shroud and Ninja have all played. On Twitch, Among Us has 3.3 million followers — in comparison, Fortnite has 3.7 million.

Tons of Among Us memes have also popped up on Twitter and Reddit, spreading the word about the game further. It’s also possible that many people have already exhausted other distance-friendly online games with friends during coronavirus quarantines, and this is something new and easy to play from afar. Plus, the game supports cross-platform play on PC and mobile in both local and online multiplayer games, making it easier for people to play together no matter what device they’re on. Many players also use the platform Discord to chat with friends in real time as they play.

On Tuesday, Ocasio-Cortez streamed Among Us on Twitch alongside streamers Pokimane and Hasanabi, in an effort to inspire people to vote. The stream peaked at 439,000 views, making it the third-highest-viewed single stream in Twitch history. (The all-time record is Ninja’s, when he teamed up with Drake and Travis Scott in a game of Fortnite.) Viewership ranged from 300,000 to 400,000 for most of the stream.

How much does Among Us cost, and what devices can you play the game on?

Be warned, the free mobile version does have ads. Once you download and open the game on your device, you’ll see a pop-up detailing its use of AdMob and data collection. If you want to turn off ads and data collection, you can purchase the ad-free version of the app for $2 by tapping Remove Ads, and following the prompts to select your payment method.

There is one way around the ads for some players: If the Among Us host pays the $2 for the ad-free version, the game will be ad-free for the entire party, even if the others didn’t pay for it.

You will find microtransactions in the game as well, on both the mobile and PC versions, with the option to purchase pets, skins and hats. Some are free, but paid or not, none of these items affect gameplay.

One major benefit of Among Us is the ability to seamlessly play with people across different devices, making it easy to jump into a game with friends or strangers.

Xbox Series X full preview: we look at everything

How many people can play Among Us together?

You can play Among Us with a party of four to 10 people.

Where is the Among Us sequel?

While the developer InnerSloth had planned Among Us 2, in September, the studio decided to cancel it and instead focus on expanding the content offered in Among Us. The developers said the decision was made due to the recent spike in popularity for the game, according to a blog post.

“All of the content we had planned for Among Us 2 will instead go into Among Us 1,” the post said. “This is probably the more difficult choice because it means going deep into the core code of the game and reworking several parts of it. We have lots of things planned and we’re excited to bring new content to everyone as you continue to enjoy playing.”

New content planned includes new servers, colorblind support, a friends/account system and a new stage, but there is no ETA for when these changes may arrive.

For more gaming, check out all the best online games to play with your friends from home this fall, the 30 best iPad games, and every Apple Arcade game now available to pay on your Apple devices. 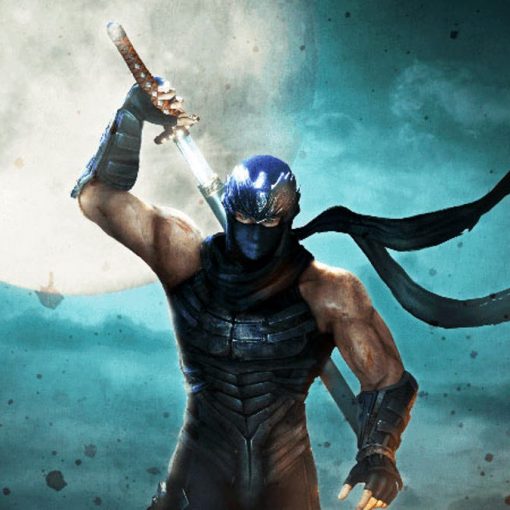 From VGC: “Microsoft is looking for its own Genshin Impact-like game in order to appeal more to the Chinese market, according to […] 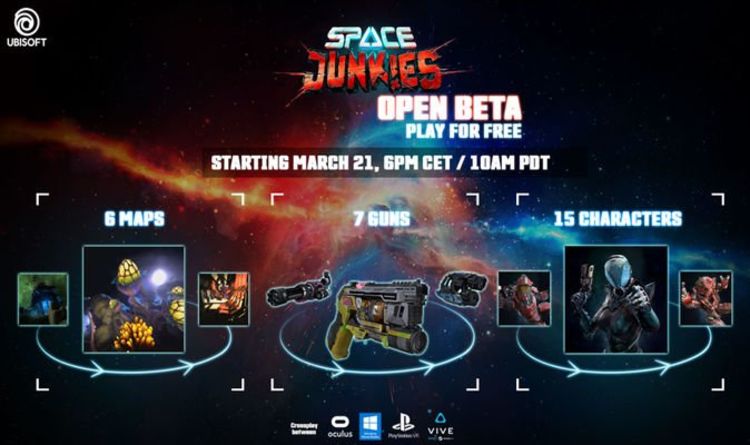 Another PS4 free game trial will be available this week for virtual reality fans willing to test a new title. The open […]