As part of the three-year project called xSPANCION, AAC Clyde Space will develop and manufacture satellites to provide space-based services to companies eager to harness satellites to tackle business problems without investing in the space-based architecture or related expertise. AAC Clyde’s campaign to market and sell those services falls outside the project’s scope.

“xSPANCION will revolutionize our space-as-a-service offering,” AAC Clyde Space CEO Luis Gomes said in a statement. “It will allow us to significantly reduce the cost of every message collected, every image captured, supporting those business cases that to date have not been able to justify the [capital expenditure] to have hundreds of sensors in orbit. Fundamentally, our customers will no longer have to worry about how to access space, they can focus on how to enhance their core business.”

The U.K. Space Agency plans to contribute 9.9 million euros to the project through the European Space Agency. AAC Clyde Space plans to manufacture the cubesats in Glasgow, Scotland.

During the first phase of the project, AAC Clyde Space will create a preliminary design with funding of 900,000 euros provided by the U.K. Space Agency through ESA and another 900,000 euros contributed by AAC Clyde and its partners.

The U.K. Space Agency through ESA plan to provide 8.9 million of the 17.9 million euros required for the second phase of the project. During that phase, AAC Clyde Space will manufactures 10 satellites and demonstrate four of them in orbit. AAC Clyde Space intends to raise additional funds for the project by signing up customers for constellation services.

“This game-changing project will see AAC Clyde Space develop cutting edge technology, including communication between satellites to increase data performance, and help keep the U.K. at the forefront of the global small satellite market,” U.K. Space Agency Chief Executive Graham Turnock said in a statement. “Building satellites quicker and in higher volumes is not only vital to meet the increasing demand for services we all rely on, it also supports the launch of small satellites from U.K. soil in the coming years. The U.K. is a leading investor in telecommunications research, which is why we recently committed a 250 million pounds of investment to back ESA projects led by innovative companies like AAC Clyde Space.”

During the latter phase of the project, AAC Clyde Space plans to expand the constellation.

“The project encompasses design of a satellite platform and production process, manufacturing, licensing and launch co-ordination, as well as the development of new technologies for the future constellation, such as for propulsion, intersatellite links, safe and secure transmission of data and a customer interface,” according to the news release.

In June, AAC Clyde Space announced a 2.3 million pound grant from Scottish Enterprise to co-fund development, manufacturing and operations of a new generation of nanosatellites and small satellites based on a standard and modular design.

The grant to be paid over three years is designed to cover 50 % of AAC Clyde Space’s cost of developing the next generation of satellites. 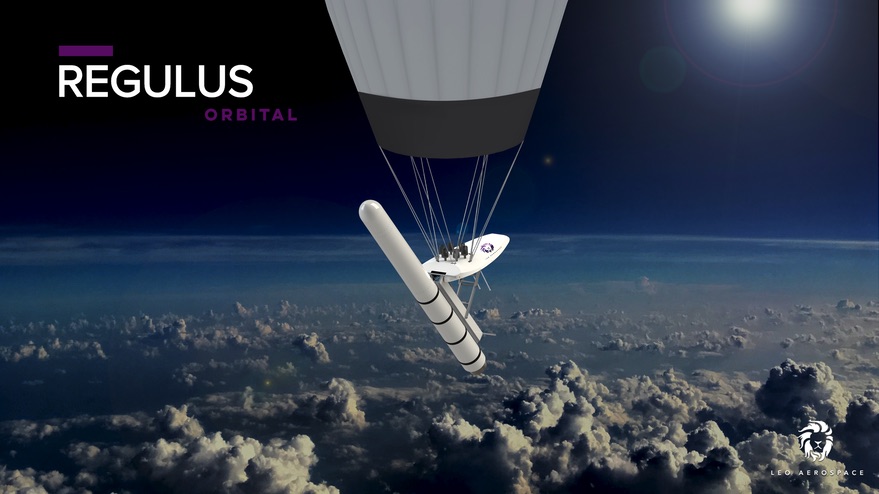 WASHINGTON — A startup developing a balloon-borne small launch vehicle has gone into “hibernation” after struggling to raise money, a fate that […] 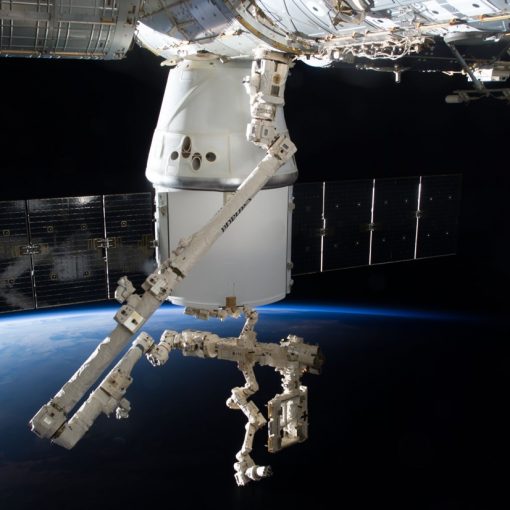 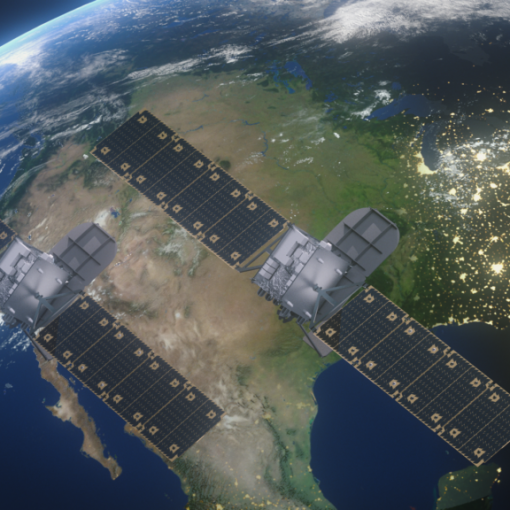 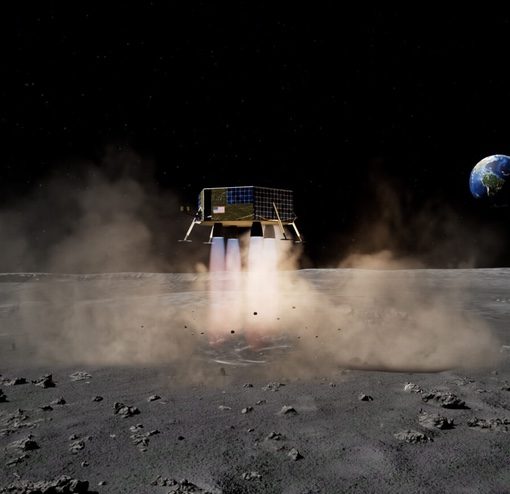