The sheer absurdity of listings also makes for engaging content. “It’s really fun to have a virtually unending supply of very interesting things to look at,” Mr. Boner said. “There’s always going to be someone with too much money and too much creativity that results in some Frankenstein of a home.”

Zillow surfing is especially popular among teenagers. A TikTok meme over the summer consisted of users talking about knowing where the bathrooms were in their friend’s or crush’s house before ever visiting it because they had toured all of their classmates’ homes on Zillow. Many young people have extensive lists of saved homes and discuss and share listings with friends.

“We don’t have control over where we live because most of us live in our parents’ home,” Ms. Silva said, “so being able to create this world where I pick where I live and what house I live in regardless of price is fun.”

After Ariel Norling, 29, a designer in Oakland, made a name for herself on Zillow Twitter by identifying unique, enviable listings around the country, she started a weekly house-hunting newsletter on Substack called I Know A Spot. “I’ve always been a Zillow scroller,” she said, “but it’s been a big activity for me as a part of quarantine. I felt like I was running out of things to do, Zillow felt like a different kind of outlet.”

Ali Zaidi, 40, an attorney in Boston, prefers Redfin over Zillow, and has made checking the site part of his morning routine, despite the fact that he has no plans to buy a house. “It’s part of my morning,” he said. “I log into my work email, check different media outlets, then one of the websites I open up is always Redfin.”

He compared the serotonin rush of seeing beautifully staged homes to checking social media and seeing pictures of people’s private lives. “I get the same sort of joy from looking into Redfin as I do on Facebook or Instagram,” he said. “I find it interesting and almost voyeuristic.”

What makes Zillow different from those social networks, though, is the absence of people, the writer Brian Feldman noted in his newsletter, BNet, this summer. “It has no engagement loop, no social interactions, no real network effects to speak of,” he wrote. “It is a giant canvas onto which people project their desires and insecurities, and a constantly evolving document not just of the housing market, but of how people lived.”

Though the site hasn’t delved into social networking yet, many users have begged Zillow to add a comment section where surfers can connect and bond over listings.

“I think for a lot of people, Zillow feels like the opposite of doomscrolling,” Ms. Norling said. “You’re stuck in your apartment, maybe you can’t move, but it’s easy to look at listings and imagine yourself in a different life. And maybe in that life Covid isn’t happening.” 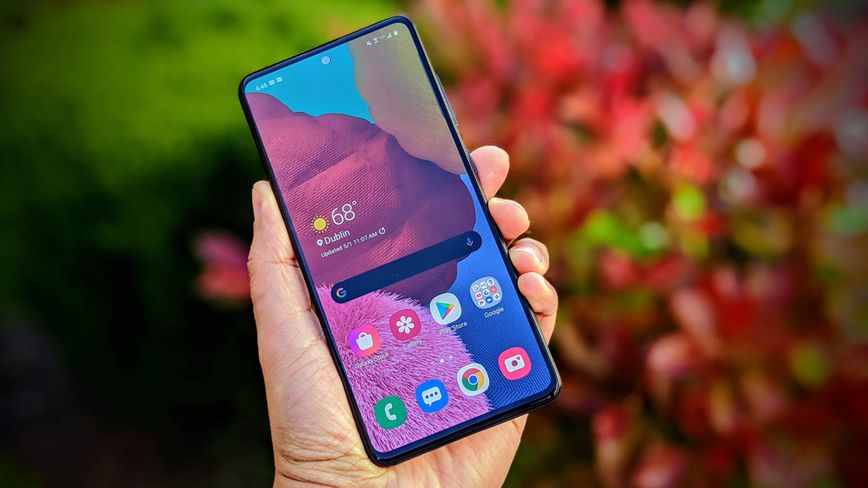 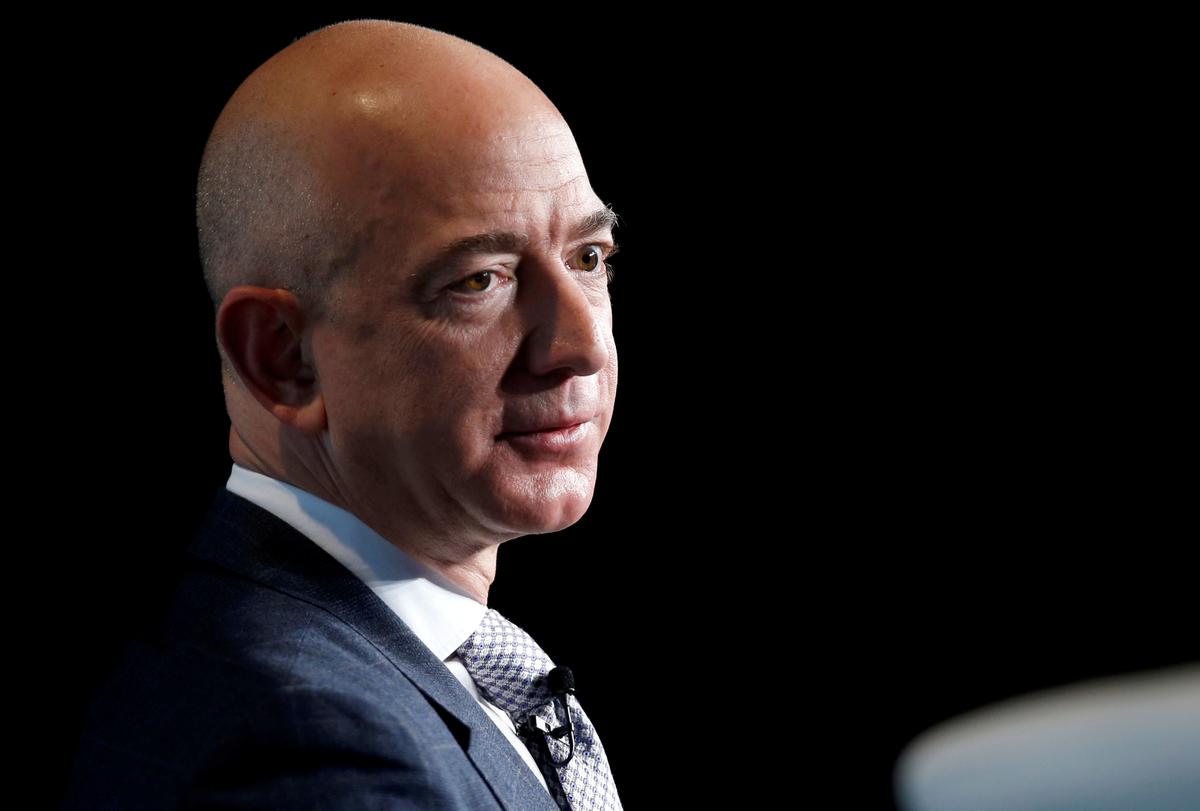 NEW YORK (Reuters) – The owner of U.S. tabloid newspaper the National Enquirer pushed back on Friday against accusations of “extortion and […] 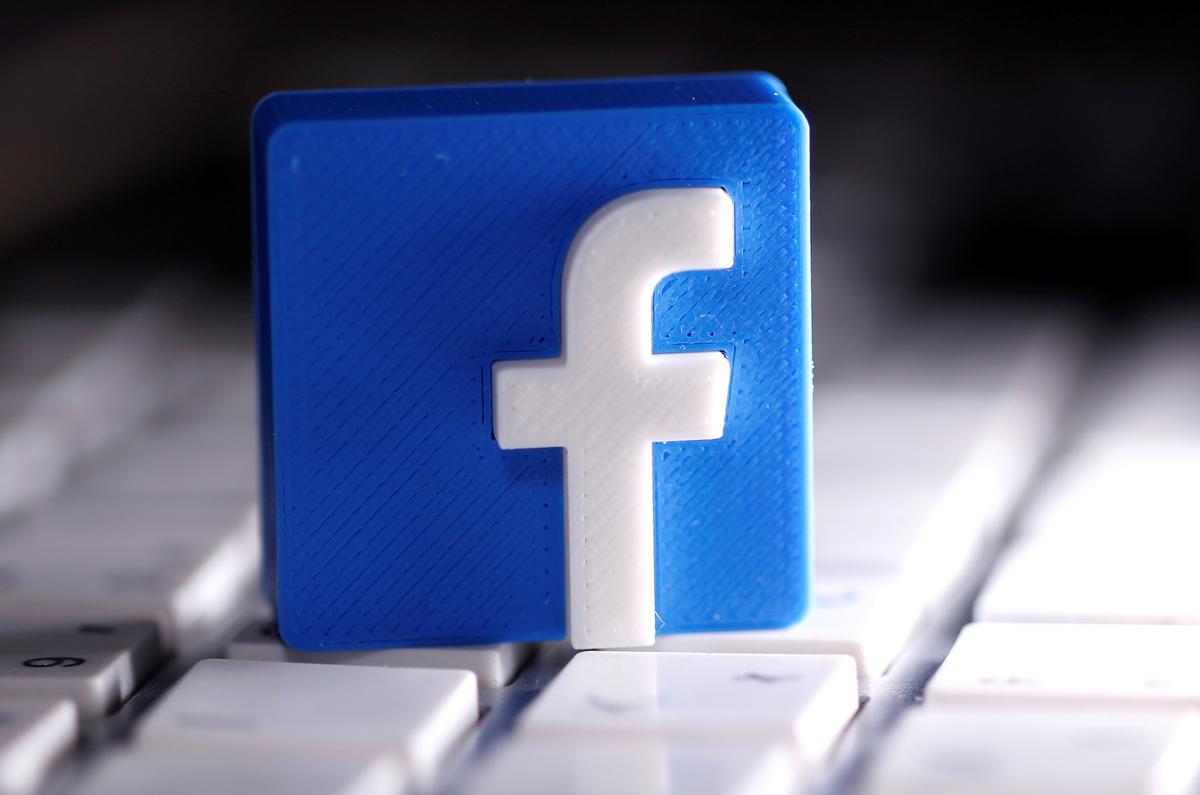 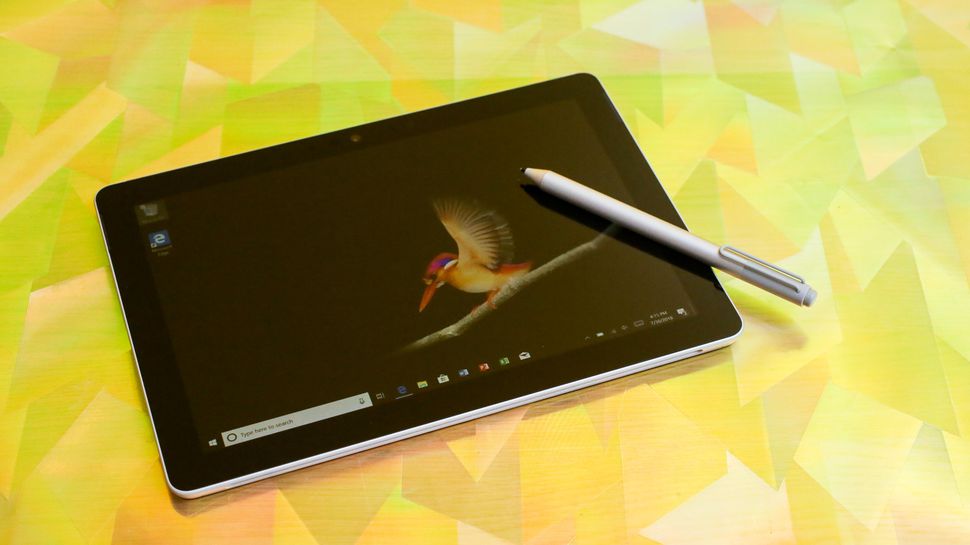