The Xbox Series X and Series S are incredible next-generation consoles with graphics technology that far surpasses what is available on the current generation. That’s somewhat expected for a new console generation, but what’s a bit different this time is that Microsoft, and Sony with its PlayStation 5, have included solid-state drives in their new consoles.

Previous to this new generation of consoles, most modern consoles have shipped with much slower hard drives since the original Xbox in 2001. SSDs are essentially much faster than traditional hard drives at loading data. So we thought we’d compare the loading speeds of last generation’s Xboxes to the now current generation. 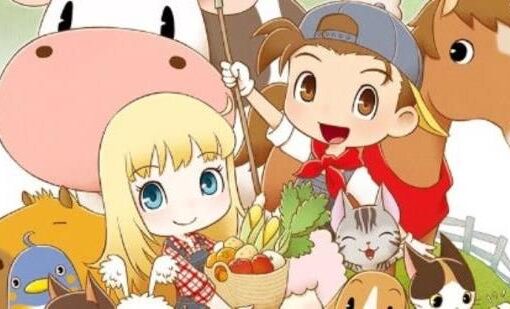 Update #3: EA’s Next Level FAQ offers more details about the upgrade program, and lists the release date for the current-gen versions of […]