Trump extended the invitation on Thursday morning to the Michigan lawmakers by calling the state senate’s Republican majority leader, the person familiar said.

Certification is usually a formality, but Trump is trying to block or delay the process in key states as part of a long-shot effort to overturn his election defeat through the Electoral College. Trump’s lawyer Rudy Giuliani and other allies have suggested that GOP state legislatures in battleground states Biden won should try to use a delay in certification to appoint their own slate of electors and ignore the states’ popular votes for Biden.

It comes as Trump’s legal team’s options to challenge election results in states Trump lost are rapidly evaporating and as states move to certify their election results. Trump’s lawyer Rudy Giuliani held a 90-minute news conference Thursday where he and his team laid out dubious legal claims, aired debunked conspiracy theories and brought no specific, credible evidence of voter fraud.

“This is very dangerous for our democracy, as it is an attempt to thwart the will of the voters through political pressure from the President,” CNN election law expert Rick Hasen wrote in his website. “Even though it is extremely unlikely to work, it is profoundly antidemocratic and a violation of the rule of law. It’s inexcusable.”

The campaign’s arguments in court have roundly failed, with lawsuits being dropped or dismissed in Arizona, Michigan and Pennsylvania.

Calls to canvassers in Detroit area

In Wayne County, the two Republican members of the county Board of Canvassers received calls from Trump on Tuesday.

Monica Palmer, one of the board members, The Washington Post reported she received a roughly-two minute call from Trump, saying she felt no pressure to change her vote from him.

“I did receive a call from President Trump, late Tuesday evening, after the meeting,” Palmer told the Post. “He was checking in to make sure I was safe after hearing the threats and doxing that had occurred.”

The GOP board members in Wayne County threw the normally typical election certification process into chaos on Tuesday when they initially voted against certifying the county’s results, leaving the board in a 2-2 deadlock.

After hours of public pressure and complaints that they were brazenly disenfranchising hundreds of thousands of voters from the majority-Black city of Detroit, the Republicans changed their votes and the certification passed unanimously.

But then Wednesday, Palmer and Republican board member William Hartmann sent sworn affidavits to the county’s attorney disavowing their previous votes to certify. But given that the deadline for county certification has already passed, it is unclear what legal remedy or legitimate argument these two Republican officials can make to formally rescind their votes and undo the certification.

“There is no legal mechanism for them to rescind their vote,” said Michigan Secretary of State spokeswoman Tracy Wimmer. “Their job is done and the next step in the process is for the Board of State Canvassers to meet and certify.”

Democratic Vice Chair Jonathan Kinloch said on Thursday that the county certification date of November 17 is a definitive deadline and that board members’ votes cannot be changed after the fact. The GOP officials sent their affidavits to the county, but the action stops there. They have not filed any lawsuits to try to force the county to call a new meeting.

“There is no further action that can be taken in regards to the certification,” Kinloch told CNN. “They’re making a spectacle out of it because of the pressures that they’re getting.”

Asked by the Post if she had discussed the presidential vote count with Trump, Palmer said: “It’s hard for me to describe. There was a lot of adrenalin and stress going on. There were general comments about different states but we really didn’t discuss the details of the certification. … It was not pressure. It was genuine concern for my safety.”

CNN has reached out to Palmer and Hartmann about the calls.

Next steps in Michigan

The next step in Michigan is for the state’s Board of Canvassers to certify the election results, which is scheduled for next week. That board includes two Republicans and two Democrats, and the spouse of one of the Republican board members, Norm Shinkle, filed an affidavit supporting the Trump campaign’s Michigan lawsuit.

Michigan Secretary of State Jocelyn Benson, a Democrat, said Thursday her office would perform a statewide risk-limiting audit as well as local performance audits of individual jurisdictions. These audits were planned ahead of time.

Benson mentioned specifically that her office would carry out a local performance audit in Wayne County, which was something the GOP canvassing board members called on her to do when they certified the results on Tuesday. The two Republicans who have since filed affidavits to rescind their votes claimed that Benson was wavering on her promise to complete an audit, but Benson’s announcement Thursday negates those concerns.

The Trump campaign dropped its lawsuit in Michigan alleging voting irregularities on Thursday, including the two affidavits from the GOP board members and misrepresenting that Wayne County’s election results had not been certified.

This story has been updated with a new headline and reporting. 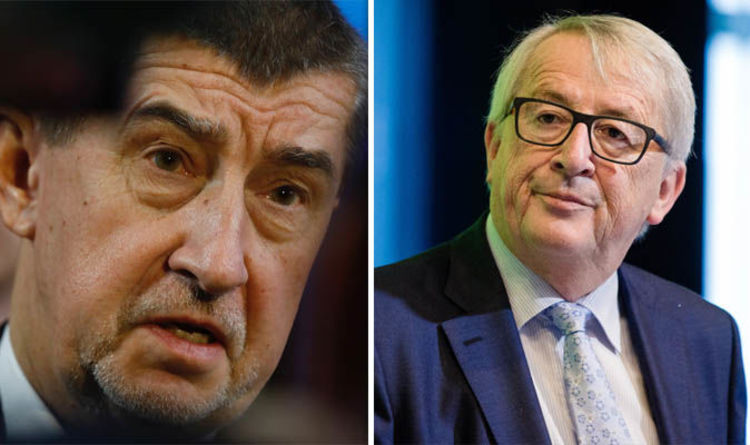 Andrej Babis railed against the EU for not taking into account the opposition to policies such as the quotas, which Prague and […] 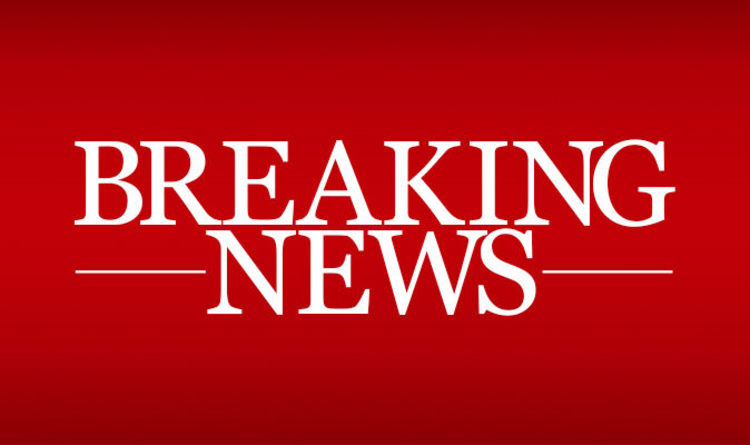 A huge magnitude 6.8 quake rocked the region early on Tuesday morning.  The earthquake followed an earlier quake that was given a preliminary 6.5 […] 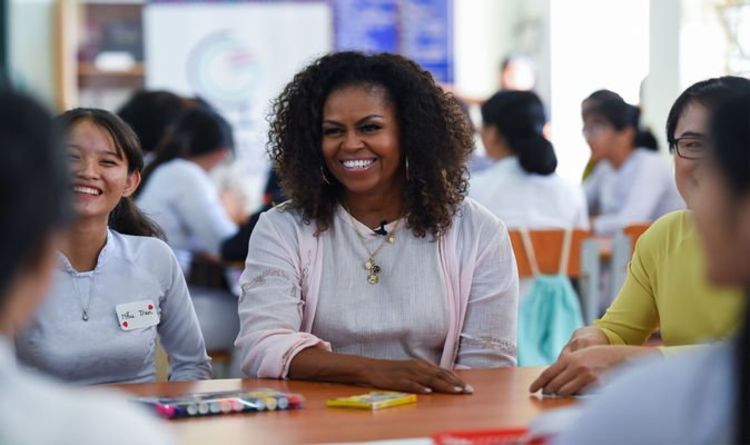