Remdesivir was the first coronavirus treatment to be approved by the US Food and Drug Administration.

But on Thursday, a group of World Health Organization experts published new guidance recommending against the drug’s use.

“There is currently no evidence that it improves survival or the need for ventilation,” the WHO wrote in a press release accompanying the updated guidelines, which were published in the British Medical Journal.

Given that, the authors said, “we suggest against administering remdesivir in addition to usual care for the treatment of patients hospitalised with COVID-19, regardless of disease severity.”

Indeed, despite its initial promise, remdesivir has mostly failed to live up to the hype in subsequent studies. A 596-person study in August showed that patients on a 10-day course of remdesivir died at about the same rates as people given other treatments. And the WHO’s own Solidarity Trial found that remdesivir didn’t seem to have much effect on the course of hospitalized patients’ illness or mortality.

In determining its guidelines, the WHO reviewed data from four studies, including the ones from May and August, as well as its Solidarity Trial. In total, the analysis encompassed over 7,000 patients hospitalized with COVID-19.

Yet in aggregate, the data did not conclusively show that remdesivir to have any benefit for COVID-19 patients.

“There is no evidence based on currently available data that it does improve important patient outcomes,” the authors wrote.

The downsides of remdesivir

Gilead spokesperson Chris Ridley told Business Insider the company was “disappointed” with the WHO guidelines for remdesivir, which he referred to by its brand name, Veklury.

“Veklury is recognized as a standard of care for the treatment of hospitalized patients with COVID-19 in guidelines from numerous credible national organizations,” Ridley said in an email. “These recommendations are based on the robust evidence from multiple randomized, controlled studies published in peer-reviewed journals that demonstrate the clinical benefits of Veklury, such as significantly faster recovery, which can free up limited hospital resources.”

He added that data from one of the studies the WHO used hadn’t yet been peer-reviewed.

However, the WHO’s analysis suggests that any benefits remdesivir might convey do not outweigh its negatives. One of those negatives is that remdesivir is expensive: Gilead announced in June that it would charge governments of developed countries $2,340 for a single five-day treatment course.

“Paying a high price for remdesivir without good evidence of mortality benefit is a gamble,” Robin Ferner, a physician and professor of clinical pharmacology at the University of Birmingham, said in a feature accompanying the BMJ article.

What’s more, since remdesivir isn’t widely available, manufacturers would have to make large quantities of it very quickly for most patients to have access. Plus, studies still haven’t ruled out the possibility that remdesivir could cause “important harm” to patients, the WHO wrote.

Instead of remdesivir, the WHO recommends steroids

The WHO cautioned that this update is part of a “living guideline,” which means it could change as new evidence becomes available.

But for now, the organization is recommending that healthcare providers stick with other, more evidence-backed treatments like corticosteroids. A September analysis found that COVID-19 patients treated with steroids were substantially less likely to die than patients who didn’t get them. Since September, the WHO has been strongly recommending the use of steroids for patients with severe COVID-19.

Steroids are far cheaper and more widely available than remdesivir. For instance, a six- to 10-day treatment course of the steroid dexamethasone would likely cost most customers between $10 and $13, according to Michael Rea, the CEO of Rx Savings Solutions.

“Clearly, now steroids are the standard of care,” Howard Bauchner, editor-in-chief of the Journal of the American Medical Association, told The New York Times in September. 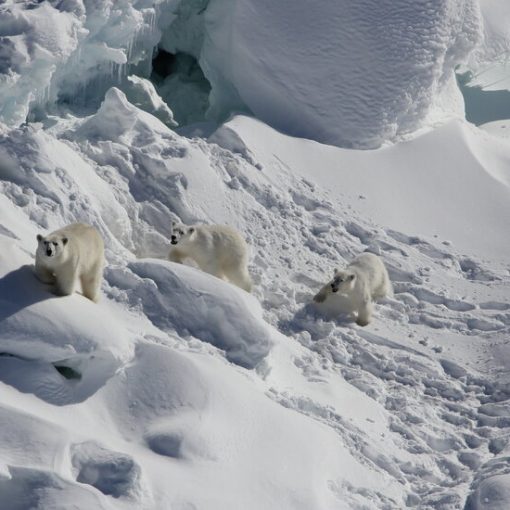 Scientists have identified a distinct subpopulation of polar bears in southeastern Greenland that, in an area with little sea ice, survive by […] 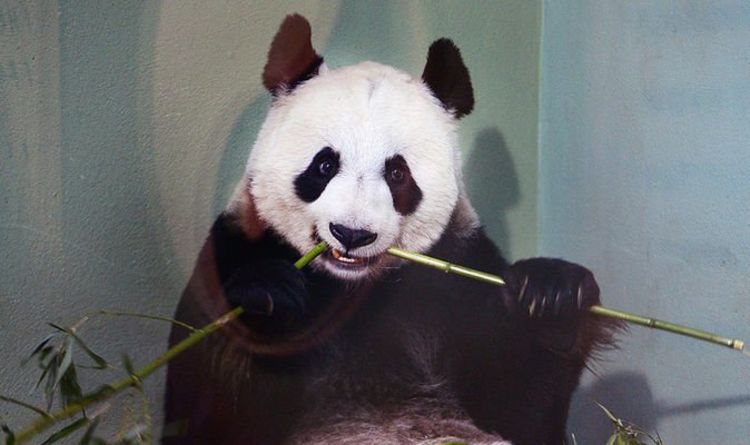 Tian Tian, the country’s only female giant panda, has been given a new chance of having cubs. After seven years of failed […] 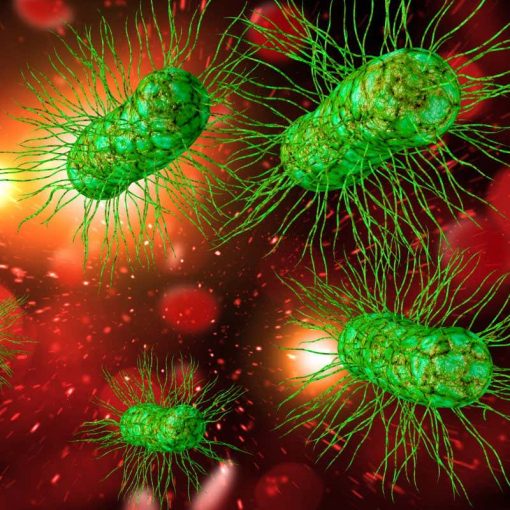 Changing Escherichia coli‘s genetic code may enable the recoded bacterium to be grown in large vats for drug production, without the risk of […] 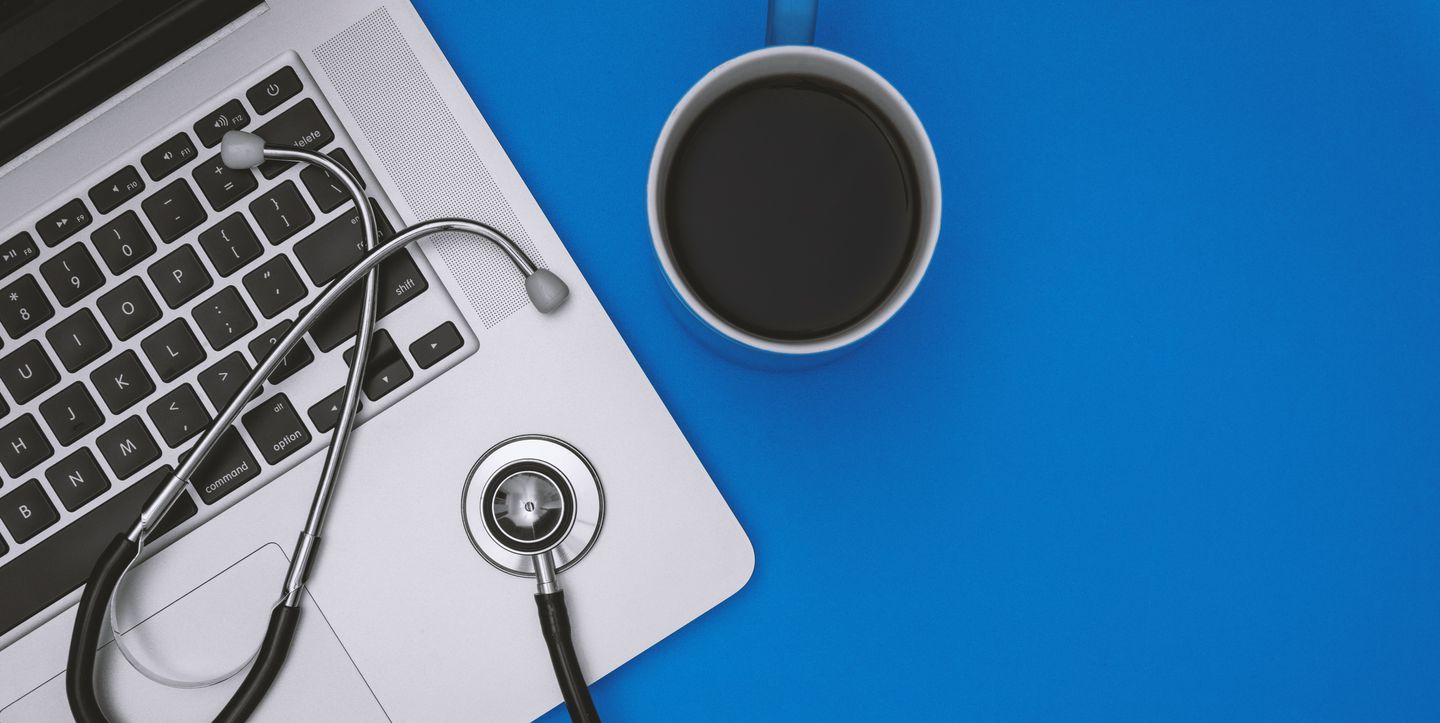 From Women’s Health Work is a major part of many people’s lives. A cancer diagnosis is life-changing. So it makes sense that […]