We’re are cruising fast into the holiday spirit and Motive is getting into that festive spirit with some new freebie content on the way for Star Wars: Squadrons. The team previously said that no new content would be coming post-launch, but we’re thinking they should have specified no paid-content because this is the latest in DLC that will be totally free.

The first update on the way brings a fan-favorite new map into the game. This update arrives on November 25 and will include Fostar Haven. This new area will be available in both the Dogfight mode for Squadrons and in Fleet Battles. According to Motive, this new area is going to be something longtime fans will love:

Set in a remote, lawless area of space under the light of twin stars, this map has been updated from its story mode counterpart to provide a new experience that should fit well with the other six maps. In the Prologue of Squadrons, which is set at the height of the Galactic Civil War, Fostar Haven was an isolated trading station that welcomed smugglers and pirates. Helix Squadron was sent there to search the cargo docks for Alderaanian refugees.

The second content drop arrives sometime in December and will focus on community-requested features and two new starfighters: 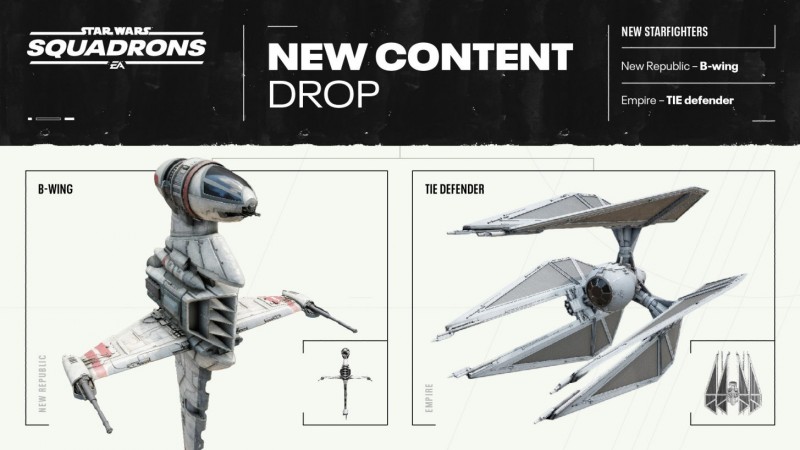 Motive will also be implementing custom matches for all of the maps in the game in both modes with Dogfight and Fleet Battles, making it even easier for players to run community events.

The upcoming updates are exciting and something that Creative Director Ian Frazier can’t wait to share with players. In a thank you letter, he tells us:

From the earliest days, Squadrons has been a labor of love for our team, starting with just a handful of developers whose fond childhood memories of flying X-wings and TIE fighters in other games inspired us to create something new.

Ever since the launch of the game, it’s been an incredible joy to see players around the world climbing into the cockpits of their favorite starfighters, immersing themselves in fleet battles, building squadrons of their own throughout the community, and generally just sharing in the sheer love of Star Wars space combat that has fueled this project since its inception.

Your enthusiastic support for Squadrons has enabled us to expand upon it further in all the ways outlined above, and I couldn’t be more thrilled. I’m particularly excited about the Custom Matches feature because it will allow you, the community, to take more ownership of the game and create your own experiences for a long time to come.

Thank you for putting your faith in us, thank you for joining the Squadrons community, and thank you for helping us to make the game even better through all your feedback. And especially, a big thanks to those of you who supported us even before launch. It’s because of your backing that we were able to get a bit of a head start on concepting all this cool new stuff. You really did make a difference. Take care, and see you in the stars!

Excited for the new content? Learn more about Star Wars Squadrons with our full review here before November’s DLC drops! 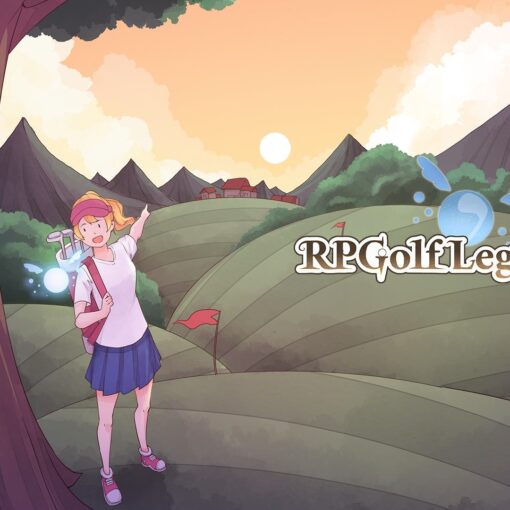 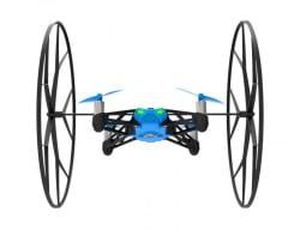 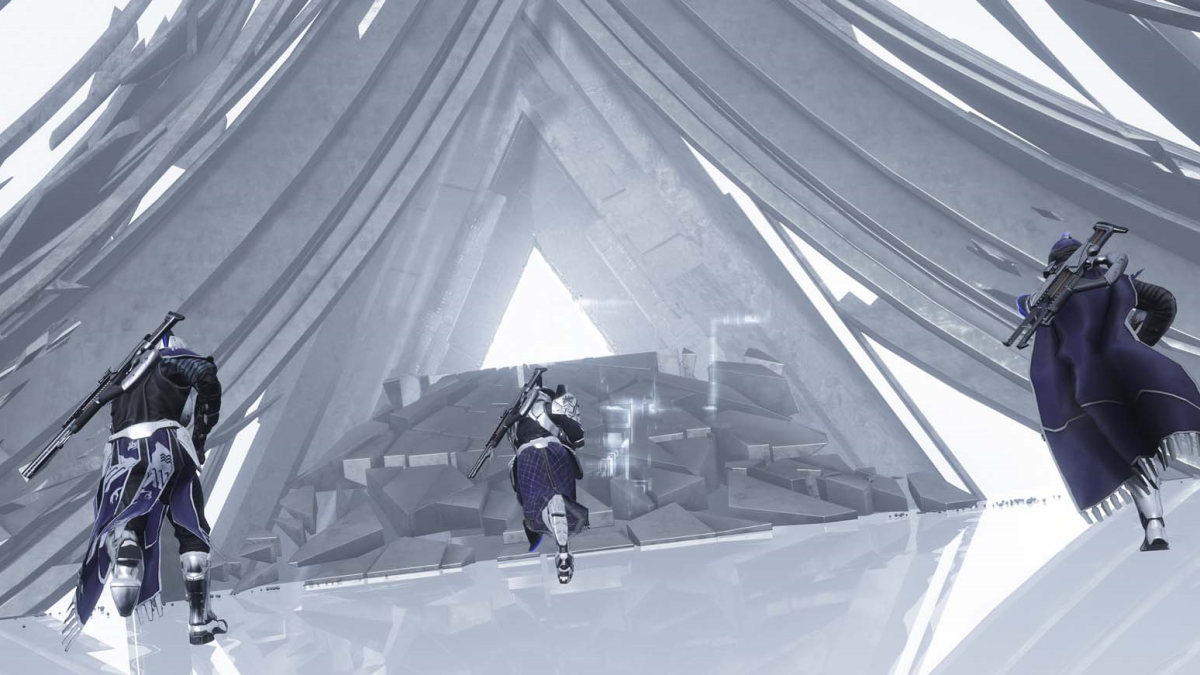 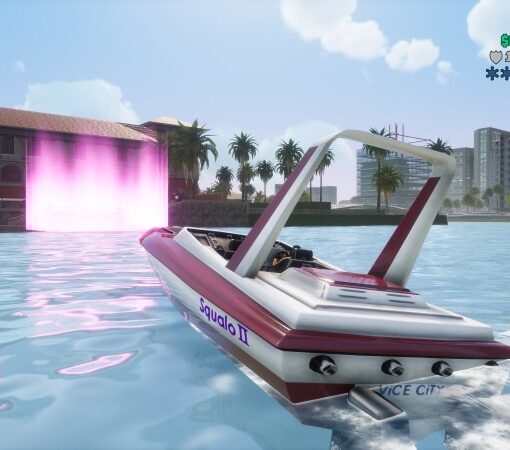 Rockstar Games is once again treating PC gamers to something a little extra by giving out a free game with the purchase of Theft Auto: […]