UPDATE: Shia LaBeouf has pleaded not guilty to two misdemeanor charges of battery and petty theft stemming from a June confrontation.

The 34-year-old actor’s lawyer entered the actor’s plea on his behalf at a Los Angeles court, a L.A. City Attorney’s Office spokesperson told E! News on Thursday, Nov. 19. His next court date is on Jan. 20, 2021.

Get more details on LaBeouf’s legal drama below.

According to a complaint filed in September, LaBeouf is accused of willfully and unlawfully using “force and violence upon” another person and driving away with the same individual’s personal property—a hat worth less than $950.

The complaint states the alleged incident took place “on or about” June 12, 2020. However, details of what may have led to the purported events are unclear. According to TMZ, which broke the news and cited law enforcement sources in its report, there were no major injuries to either person.

The filing also reveals that an arraignment hearing has been scheduled for Nov. 19, 2020. E! News has reached out to LaBeouf’s rep for comment but has yet to hear back. 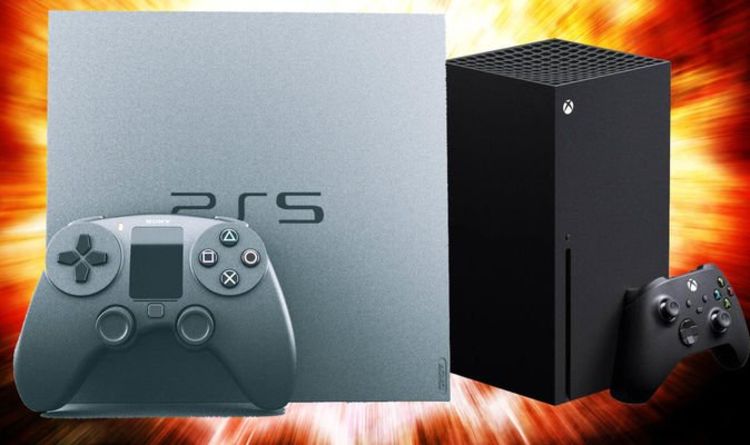 PS5 and Xbox Series X will be two of the biggest talking points of this year, with the next-gen consoles set to […] 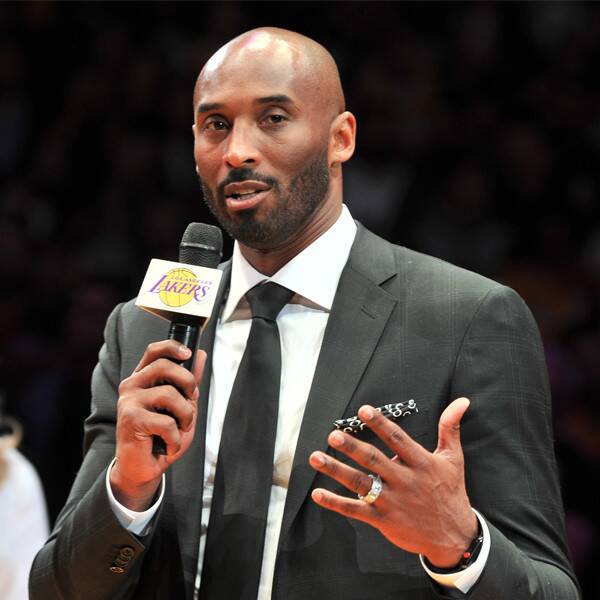 Kobe Bryant‘s deeply devoted fanbase is doing what it takes to uphold the NBA legend’s legacy.  A little over 24 hours have […]

March is shaping up to be a huge month for PS5 restocks in the UK, and it all begins at GAME. The […] 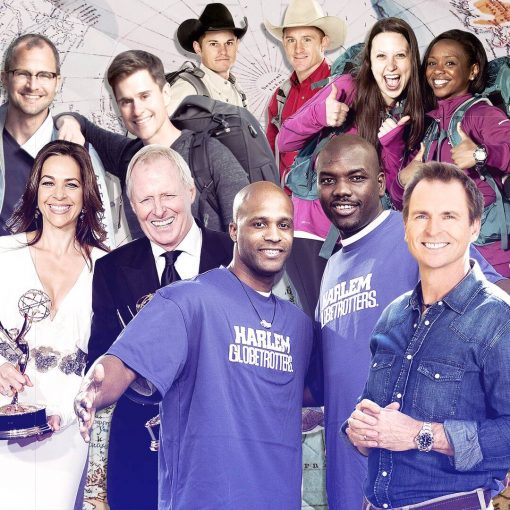 Larry D. Horricks/CBS via Getty Images Though time for socializing was in short supply with conversations with competitors off-camera forbidden (“They’re still […]