“For the sake of the country, we ask that you come to the table and work with us to produce an agreement that meets America’s needs in this critical time,” the two Democratic leaders wrote in a letter to McConnell on Tuesday. With the Senate going on break until after Thanksgiving, however, it is unclear if any talks will happen this month.

President-elect Joe Biden and President Donald Trump have both urged lawmakers to pass another COVID-19 economic rescue package with more stimulus aid. If no stimulus legislation is passed during the lame-duck session, Biden’s stimulus plan could enter the conversation more seriously after his Jan. 20 inauguration.

Once authorized, the IRS has systems in place to quickly start sending out stimulus payments via direct deposit, paper checks and EIP debit cards (in that order, over a couple of months). However, if the stimulus bill isn’t approved until Biden’s presidential term, there may be a complication — after there’s a newly appointed Treasury Secretary, there could potentially be a delay as that person gets up to speed.

Over 150 million Americans could be eligible for more money and some adults won’t qualify at all, if there’s a second round of stimulus payments. If the IRS owes you a partial or full payment, which you can verify through our stimulus calculator, you must file a claim by the Nov. 21 deadline. (Here’s how to track your first payment, if you’re still waiting.)

Below, we’ve created some potential timelines for how soon you could get a new stimulus payment. This story was recently updated.

When will I receive my next stimulus check?

Can the IRS issue all the stimulus payments at once?

No. To date, the IRS has sent money to at least 160 million people in three ways, starting with people the federal government has direct deposit information for. Some people with more complicated personal situations are still waiting for their checks or even for catch-up payments. This creates a de facto priority order that could result in some Americans receiving their checks days or even weeks before others.

Why hasn’t everyone received their first stimulus payment?

If you think this situation applies to you, you may be able to claim your missing check by 3 p.m. ET (12 p.m. PT) on Nov. 21. This includes people who didn’t receive $500 allotted for their dependents, some people who are involved in child support situations and nonfilers who may be owed a stimulus check (including older adults and people who receive SSI or SSDI). Otherwise, you may need to claim a catch-up payment or error adjustment as part of your 2020 federal tax return. 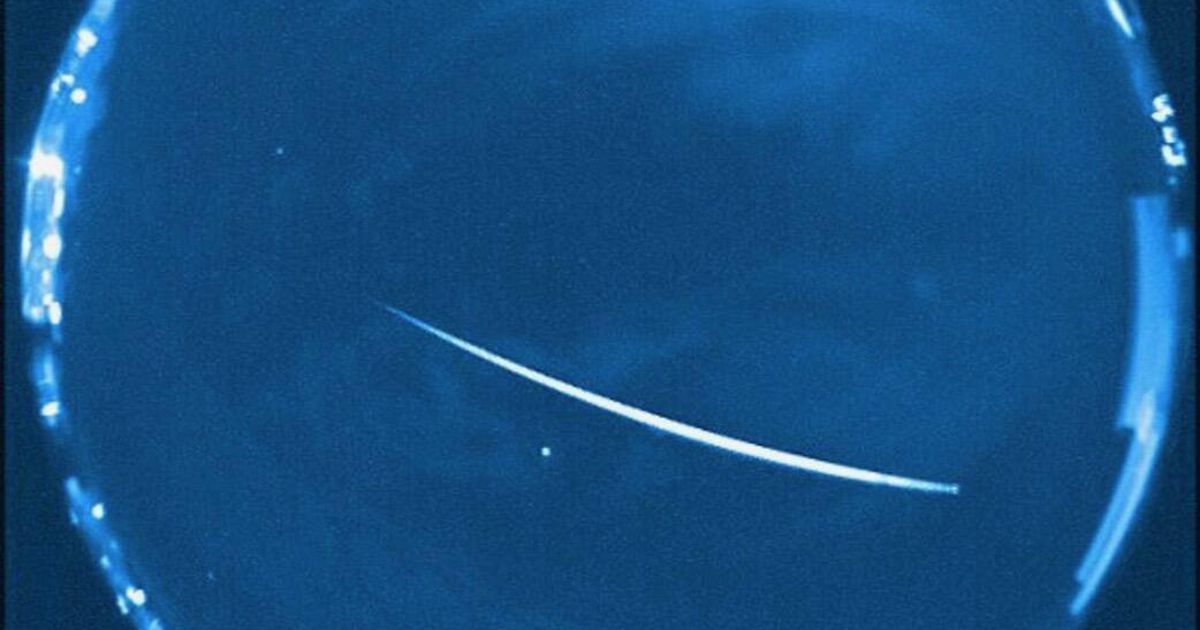 A Geminid meteor caught in its final, flaming moments. NASA The Perseid meteor shower gets a lot of attention because it’s active during […] 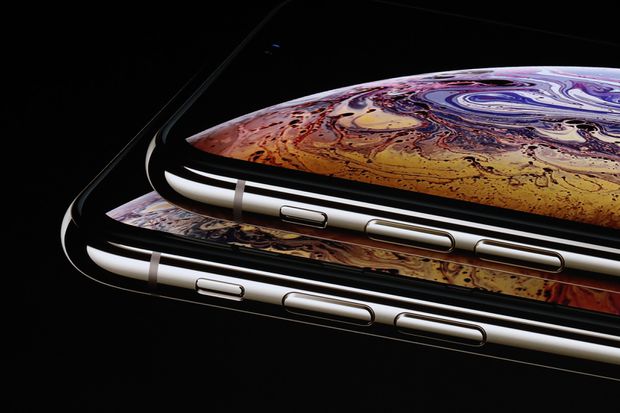 James Martin/CNET The new iPhone XS and XS Max start at $1,000 and rise sharply from there. Ouch. The iPhone XR is […] 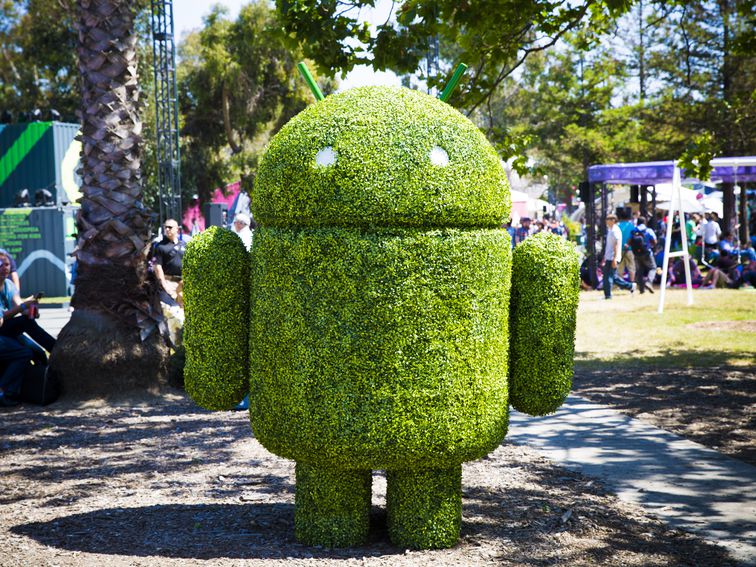 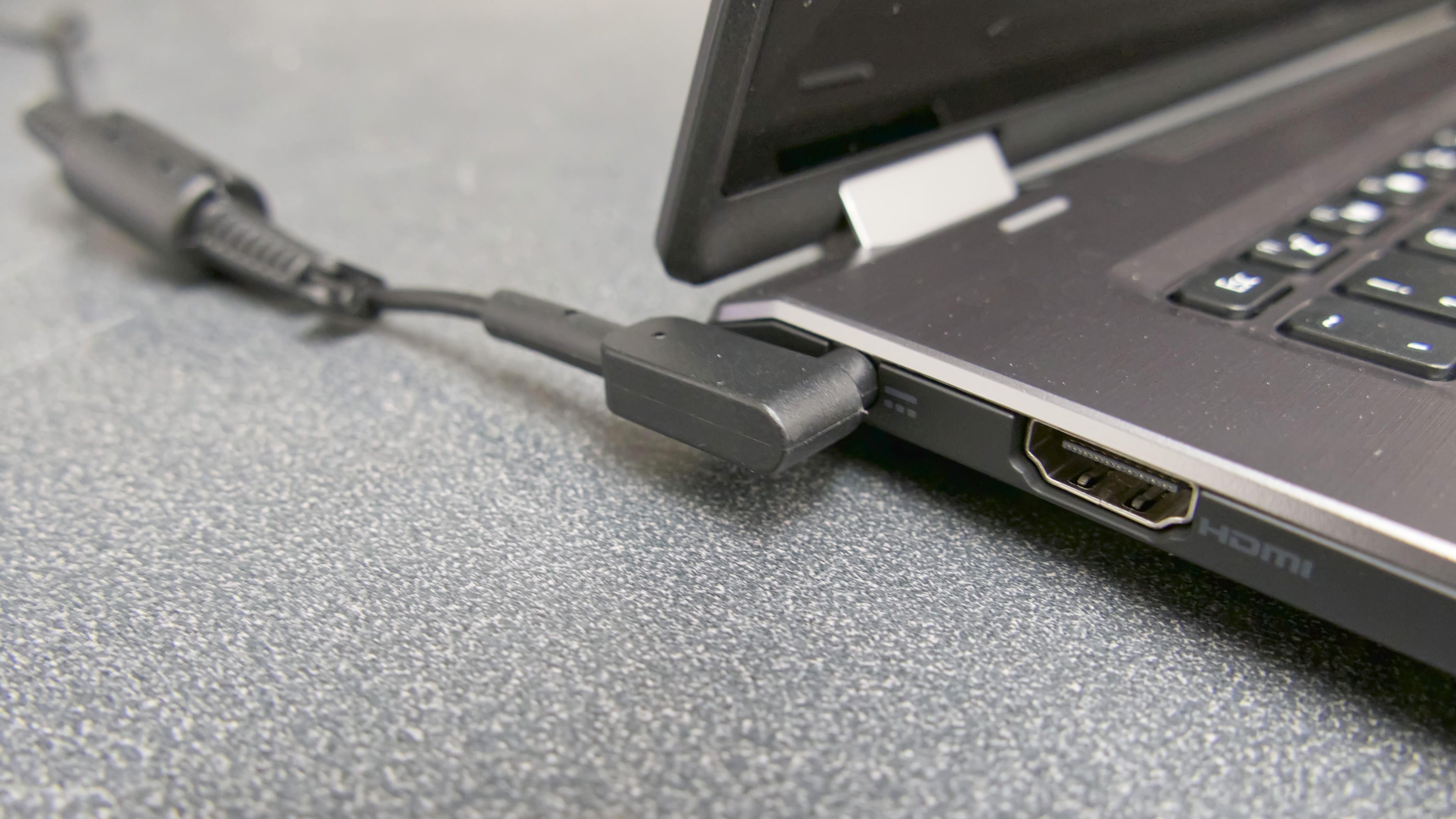 Windows updates can occasionally cause problems. You can check for issues before installing a Windows 10 update, but even then you still […]