Despite sporadic COVID-19 outbreaks throughout the league and a handful of teams having their schedule adjusted as a result, the 2020 NFL season has remained largely on track.

After 10 weeks, the Steelers remain undefeated after beating the Bengals and increased their lead in the AFC North over the Ravens, who lost in a monsoon to the Patriots on Sunday night. The Ravens fall to 6-3 on the year where they are joined by the Colts, Browns, Dolphins and Raiders, each of whom won. The game of the week, however, took place in Arizona, where Kyler Murray heaved a Hail Mary that DeAndre Hopkins managed to catch for the winning score despite being draped by three defenders to defeat the Bills 32-30. Elsewhere in the NFC, a trio of teams notched their seventh win of the season with the Packers beating the Jaguars, the Saints topping the 49ers and the Buccaneers doubling up the Panthers.

Week 11 opens with the Seahawks playing host to their rivals the Cardinals in a matchup of two of the top teams in the NFC West. Both teams, as well as the Rams, are 6-3, making Thursday night’s showdown particularly important as the playoffs near. Kickoff is set for 8:20 p.m. ET (5:20 p.m. PT) on a variety of platforms, including Fox, the NFL Network and Amazon Prime Video.

Here’s how to watch tonight’s action, as well as the rest of the NFL season, without cable.

How can I watch the NFL without cable?

You can stream the 2020 NFL season, no cable required, on any live-TV streaming service that carries channels with live games. Numerous such services offer broadcast networks like CBS, NBC and Fox as well as ESPN, the NFL Network and NFL RedZone. Exact channels may also vary based on where you live, but the best services for NFL fans are YouTube TV and FuboTV.

Thursday Night Football is also available to stream on Amazon Prime Video (so long as you subscribe to Amazon Prime), Twitch or in the Yahoo Sports or NFL apps. Fox and the NFL Network will broadcast the game as well.

For those looking for a different experience, Fox will be streaming the game in 4K on FuboTV (as well as offering the 4K feed on certain cable and satellite providers). Amazon, meanwhile, will be adding the option to choose from a variety of different announcers in its Prime Video app, so you have options just in case Fox’s Joe Buck and Troy Aikman aren’t to your liking.

YouTube TV costs $65 a month and includes all the channels NFL fans need: CBS, Fox, NBC, ESPN and NFL Network. There’s also an option for RedZone for an extra $11 a month. Plug in your ZIP code on its welcome page to see which local networks are available in your area.

FuboTV costs $65 a month for its Family plan and includes CBS, Fox and NBC plus ESPN and the NFL Network. An $11-a-month Sports Plus add-on will get you into the RedZone, and FuboTV will also stream the Fox Thursday Night Football games in 4K.

Click here to see which local channels you get.

Hulu with Live TV costs $55 a month and includes CBS, Fox, NBC and ESPN. Click the “View channels in your area” link on its welcome page to see which local channels are offered in your ZIP code. The NFL Network and RedZone aren’t available from this service.

AT&T TV Now’s basic, $55-a-month Plus package includes CBS, Fox, NBC and ESPN. You can use its channel lookup tool to see which local channels are available where you live. The NFL Network and RedZone are not available.

Sling TV splits its live NFL options across its $30-a-month Blue plan and $30-a-month Orange plan, which forces NFL fans into a tricky choice or encourages them to spring for both at $45 a month. Sling Blue includes the NFL Network, NBC and Fox as well as the option to add RedZone through the Sports Extra add-on for $10 per month. Sling Orange includes ESPN.

Sling TV doesn’t offer CBS, but its packages are discounted by $10 for the first month. Enter your address here to see which local channels are available where you live.

CBS All Access costs $6 per month and will let you watch the games being broadcast on your local CBS station on Sundays if you live in one of these 206 markets where the service offers live TV. It makes for a good add-on for Sling TV subscribers, who don’t get CBS.

All of the services above offer free trials, allow you to cancel anytime and require a solid internet connection. Looking for more information? Check out our massive streaming services guide.

As mentioned above, the NFL will also once again stream 11 games live on Amazon Prime Video and Twitch. The full list of remaining dates and games for that platform is:

When did the NFL season start?

Where are games being played?

The current plan is for teams to play their games as scheduled in their respective home stadiums.

Are fans allowed in?

There is no single answer, with some teams allowing fans and some not.

The Chiefs, for example, hosted their home opener on Sept. 10 with 15,895 fans in attendance, 21% of Arrowhead’s capacity.

Other teams, including the Tennessee Titans and Chicago Bears, hosted their respective home openers without fans in the stands in Week 2. This so far has been a team-by-team, city-by-city situation that is subject to change throughout the season.

What happened to the preseason?

The NFL canceled the entire 2020 preseason in July, with teams focusing on doing their own training camps to prepare for the upcoming season.

Will the NFL move some Sunday games to other days?

The NFL had been rumored to be looking at moving some games to Saturday if college football was scaled back significantly this fall, but this scenario seems unlikely now that the Big Ten, Pac-12, Mountain West and MAC conferences announced they will play truncated seasons, which reversed previous decisions to postpone their fall seasons. The ACC, Big 12 and SEC have already begun their 2020 campaigns.

The NFL would potentially need to seek government approval if it did want to move games to Friday or Saturday nights due to Chapter 32 of the United States Code, which was designed to keep those nights free from September through December for high school and college football.

Which players are sitting out?

Like in other sports, a fair amount of NFL players have opted out of the 2020 season. Here are a few of the notable players not participating this year, with a larger list available at ESPN: 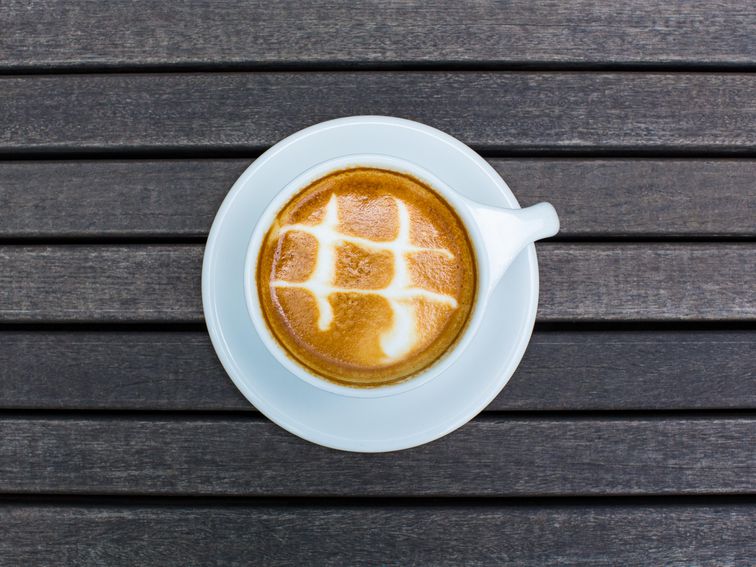 People were having trouble sending tweets on Friday. Angela Lang/CNET Twitter experienced an outage Friday afternoon, with users across the globe complaining […] The Elite Active 75t costs $20 more than the standard Elite 75t. David Carnoy/CNET As it did with its last-generation true wireless […] 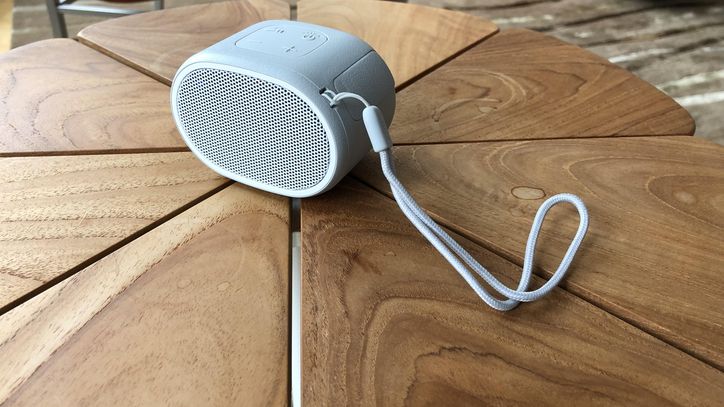 As we edge closer and closer to Super Bowl LIII, you may have noticed that a lot of TVs are going on […]

Pitaka’s MagHive is a device storage system that supposedly won’t let you leave home without the essentials.  Pitaka Startup Pitaka knows the […]