Liverpool forward Mohamed Salah and Arsenal midfielder Mohamed Elneny have been given the all clear to return to the UK despite their recent positive coronavirus tests, according to the Egyptian Football Association.

The duo tested positive while on international duty with their country, with Salah who has shown only mild symptoms, recording a further two positive tests since going into isolation on Friday.

A statement by the Egyptian FA read: ‘In the framework of coordination between the Egyptian FA and the English football clubs, it was agreed that Mohammed Salah and Mohamed Elneny will travel tomorrow from Hurghada Airport on a medical-equipped private jet, hoping that it will [enable] both of them to be negative soon and able to get back to [participation for] their teams. 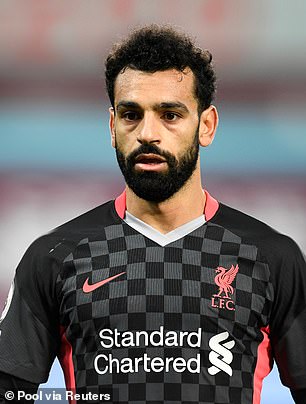 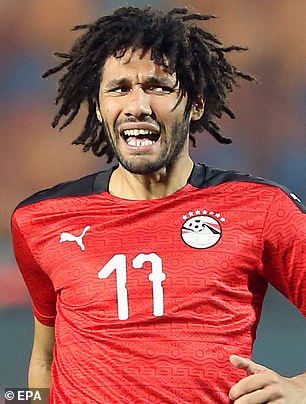 ‘The Egyptian [FA] has been in constant contact and coordination with the two clubs since each player was infected with the coronavirus.

‘While the two players conducted a new swab for each today (Thursday), their results were positive.’

Salah’s positive test ahead of Egypt’s World Cup qualifier against Togo last Friday initially meant it looked like he would have to stay in the country until he provided a negative reading.

The wedding of Salah’s brother, Nasr (right) took place in the Egyptian capital of Cairo

His positive test came off the back of being seen partying at his brother’s wedding in Egypt in the run up to meeting up with the international team.

Having attended the gathering, it could still complicate Salah’s situation when he arrives back in the UK with concerns he may face a two-week spell out in isolation.

Government rules state that elite-level sports stars can avoid a two-week quarantine rule applied to the rest of the population.

But it is uncertain whether Salah would still fit the criteria having attended the wedding and then tested positive. With his flight due to land in London, it is thought Salah and Elneny will be tested again prior to going into isolation. 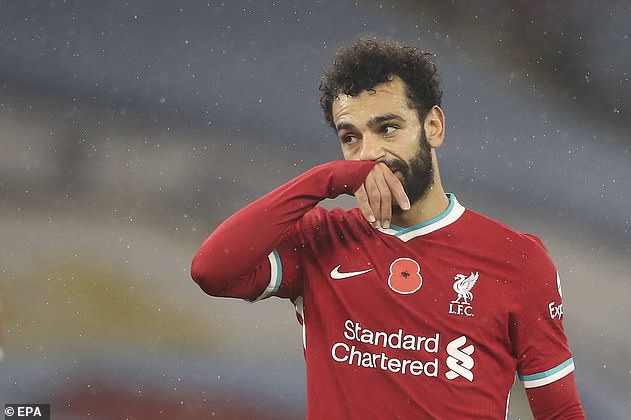 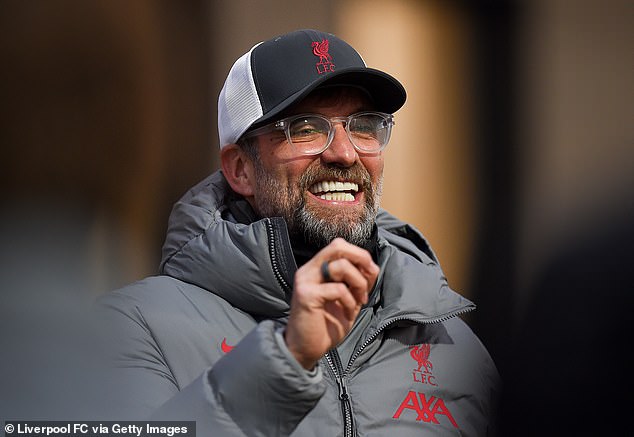 Despite the flight to the UK coming before Liverpool’s Premier League clash with table topping Leicester City on Sunday, the forward is all but certain to still miss the game.

Only on the 10th day can they be retested which if it returns a negative reading allows a player to return to training with his team-mates.

He is the fourth Liverpool player to have tested positive – the others were left-back Kostas Tsimikas, Thiago Alcantara and Sadio Mane – and his absence means that Klopp will potentially be without several senior players for the top of the table clash with Leicester on Sunday, November 22. 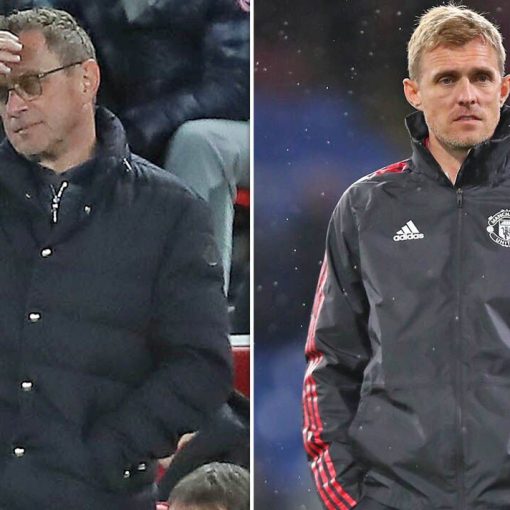 Speaking after the Red Devils lost 4-0 to Liverpool on Tuesday night, Rangnick admitted they needed as many as 10 new players […] 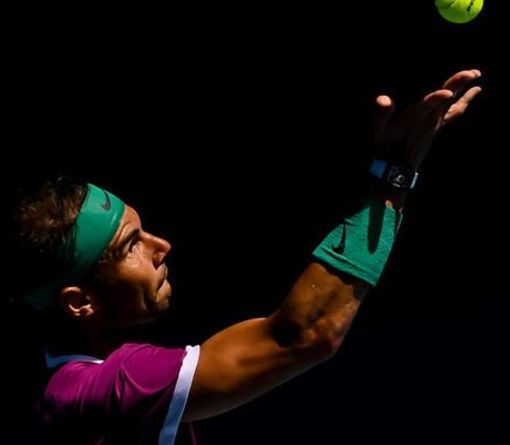 Rafael Nadal has progressed to the semi-final of the Australian Open after a tense victory over Canadian Denis Shapovalov. The Spaniard is […]

Liverpool vs Brentford LIVE: Fabinho fires Liverpool ahead on the stroke of half-time as Klopp’s side aim to go back up to […]