Dr Xand is best known for presenting the CBBC children’s series Operation Ouch! with his younger twin brother Chris, and also hosted the Channel 4 show How to Lose Weight Well.

He has been dubbed the Beeb’s version of ITV’s Dr Hilary Jones, Good Morning Britain’s all-time favourite doctor who has appeared on the show weekdays throughout the coronavirus pandemic to inform and advise on any queries viewers and the presenter had about the rules and restrictions.

But Kym revealed there was also another famous face that she enjoyed having on the show.

“I also loved having Nicki Champs on,” she told OK! Magazine. 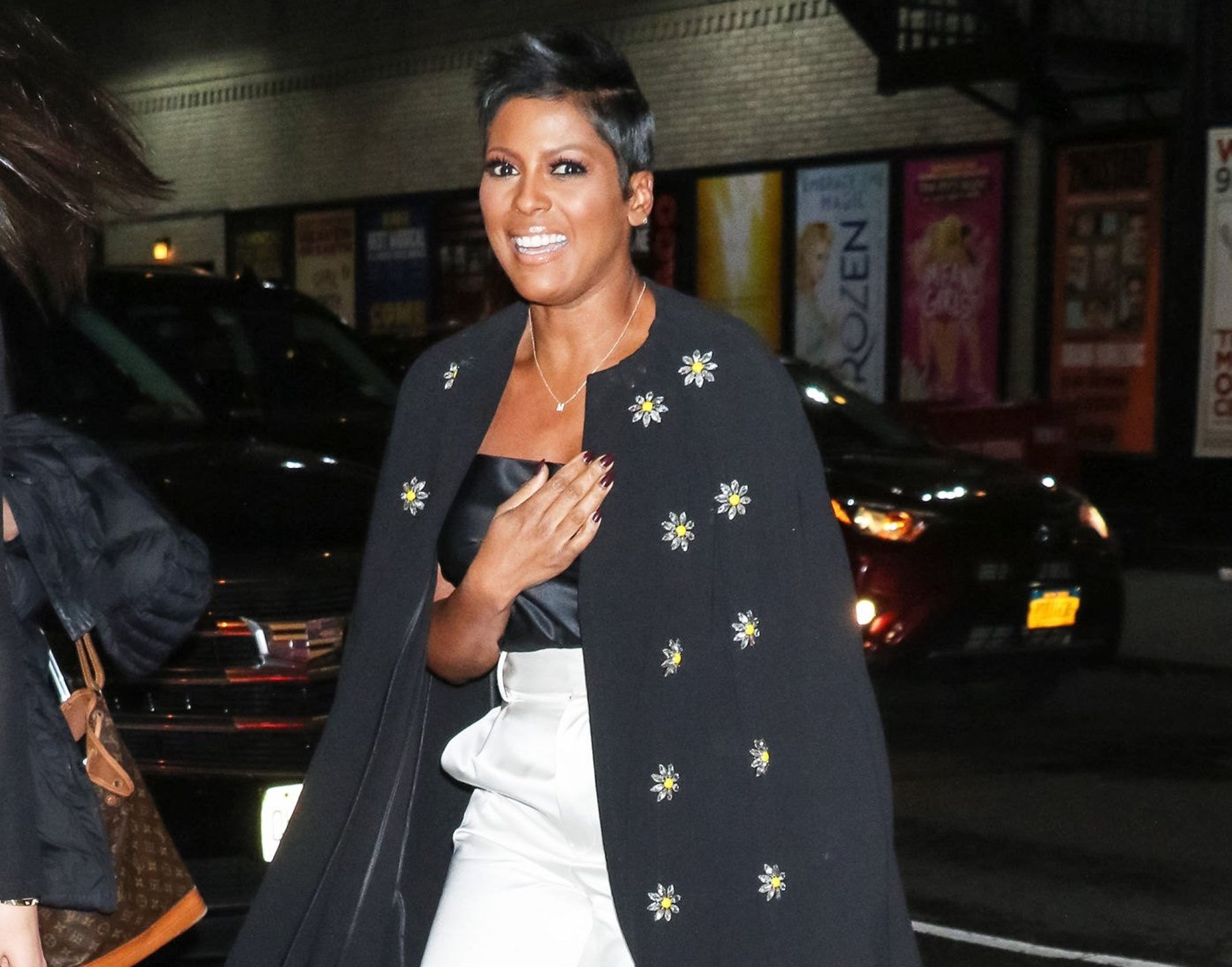 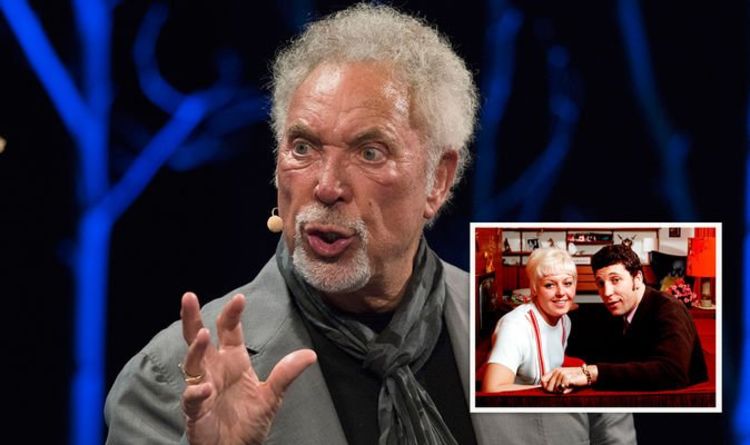 Sir Tom Jones is famous for his long-standing music career, and songs such as What’s New Pussycat, Sex Bomb and Delilah. The […] 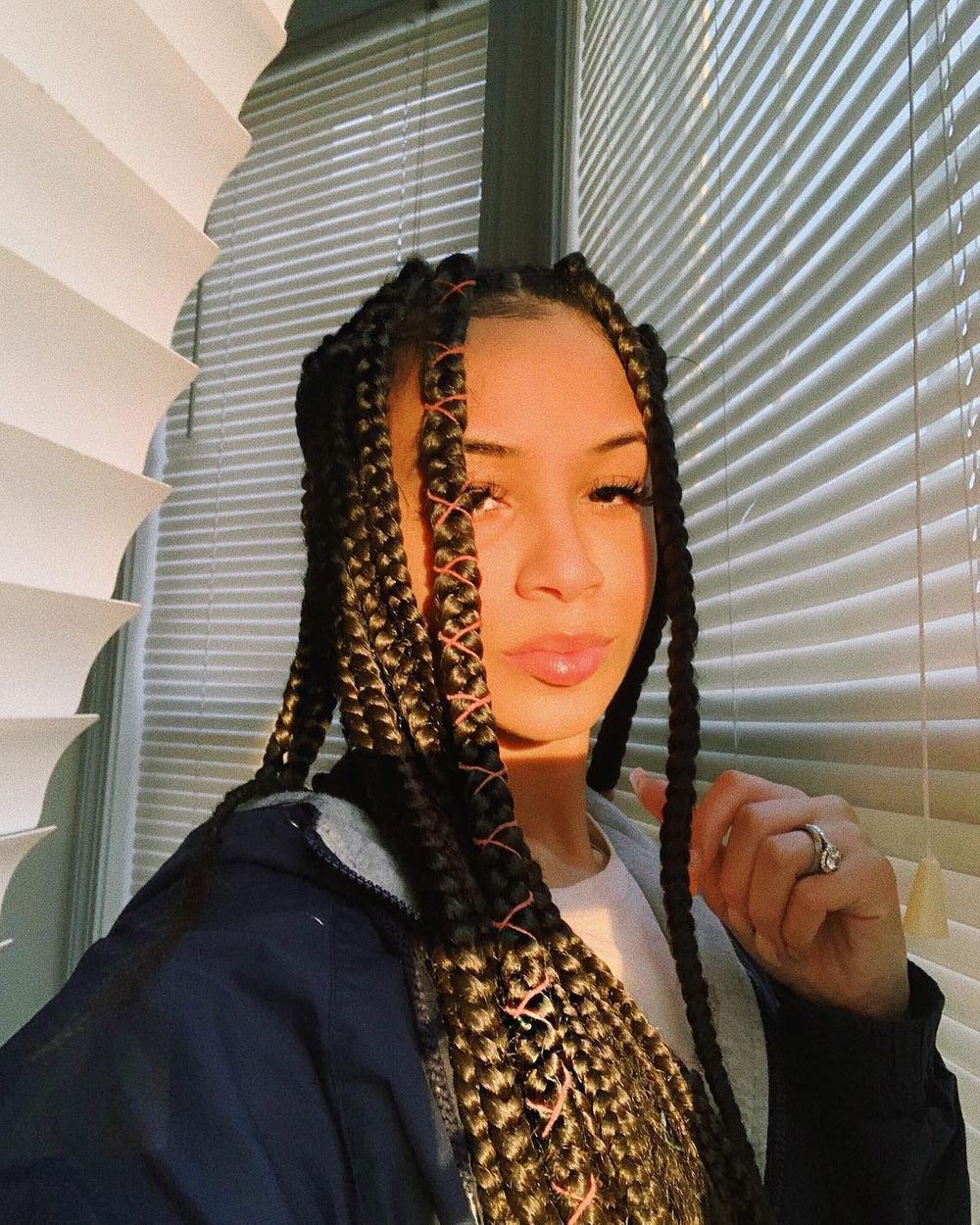 Deyjah Harris decided to break the Internet with these gorgeous pics in which she’s flaunting her perfect figure. She’s wearing a gorgeous […] 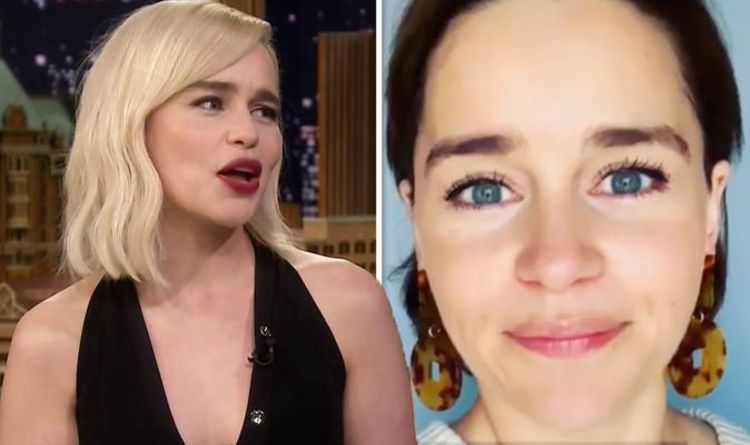 Emilia Clarke, 32, shared the details in a candid interview with The New Yorker and admitted she “nearly lost her mind”. The […]