The trial for the vaccine, INO-4800, will be funded by the U.S. Department of Defense, the company said.

The U.S. Food and Drug Administration in September put Phase 3 of the mid-to-late stage trial on hold, as it sought more information, including details on a delivery device used to inject genetic material into cells.

INO-4800 is administered through a device called Cellectra, which sends out an electrical pulse to open pores in a cell so DNA molecules can enter.

Phase 3 portion of the trial will remain on partial clinical hold until Inovio has satisfactorily resolved FDA’s remaining concerns, the company said.

In June, the U.S. defense department granted $71 million to Inovio to scale up production of Cellectra.

It has also agreed to provide additional funding for advanced clinical trials of the vaccine candidate, Inovio said.

(Reporting by Manojna Maddipatla in Bengaluru; Editing by Maju Samuel and Shinjini Ganguli) 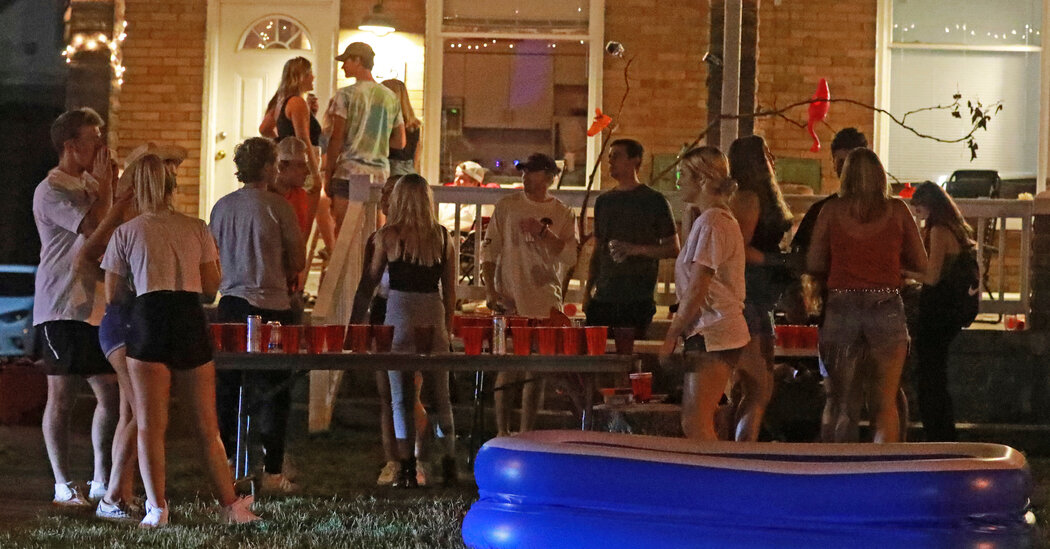 As millennials mingled in bars and restaurants over the summer, and students returned to college campuses, coronavirus infections surged among young adults. […] 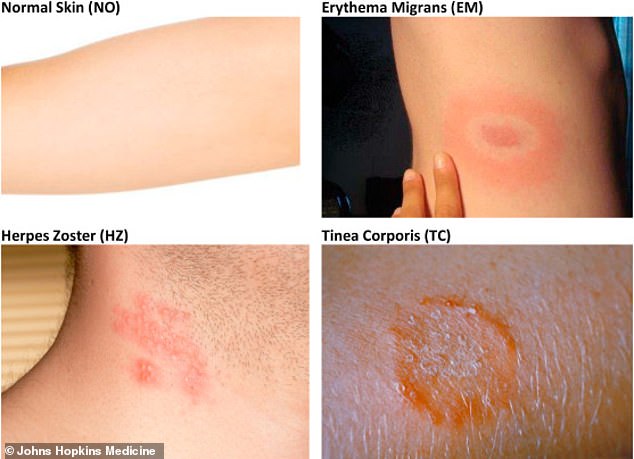 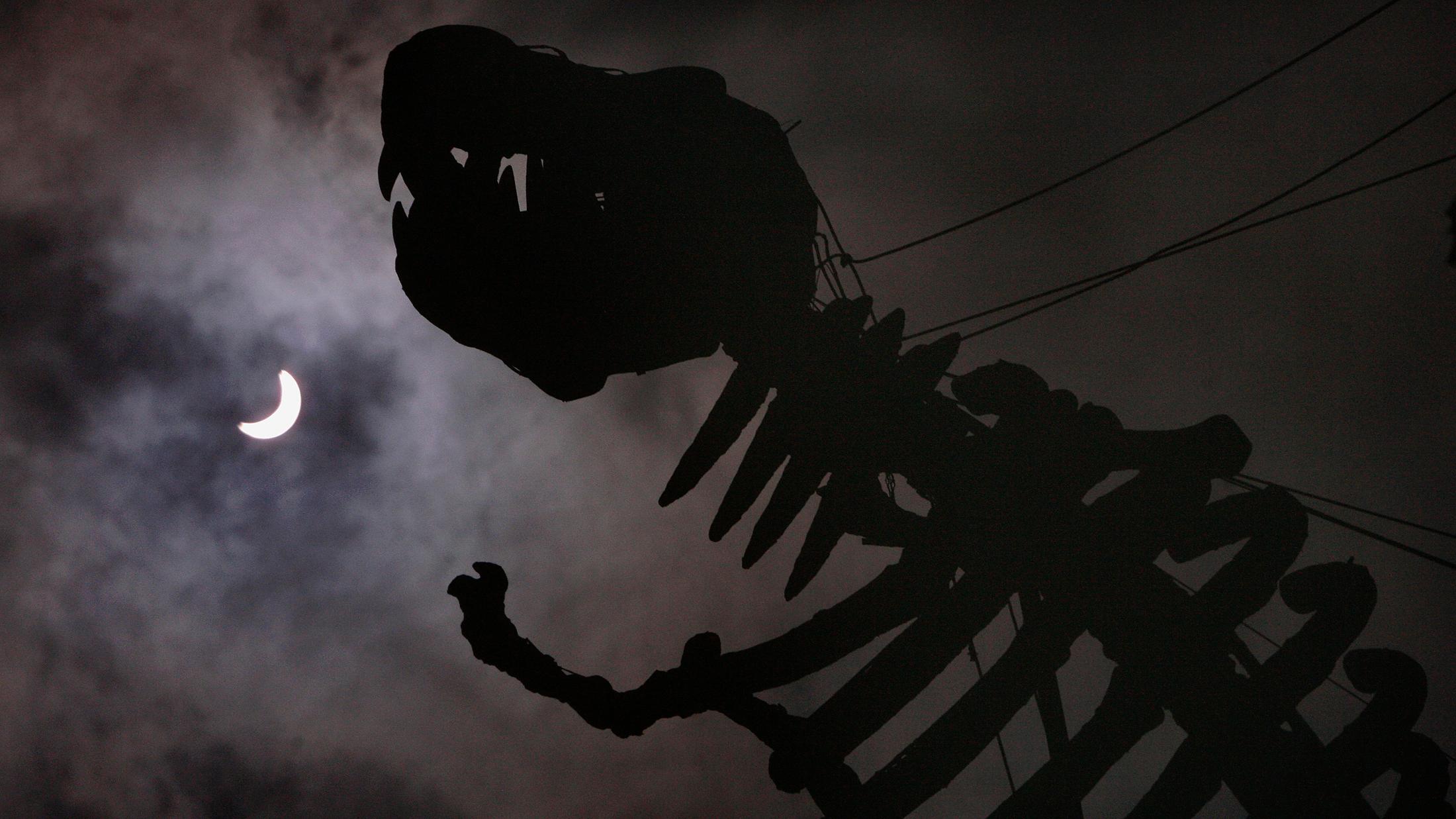 Scientists suspect they were toothless and as big as elephants—a super-sized cross between a rhino and a turtle. They are Lisowicia bojani, […]