Thursdays are usually the day when the Department for Transport review the UK’s travel corridor list. The travel corridors are a list of countries that Britons can travel to without having to quarantine on their return to the UK for 14 days. Changes to the list are usually announced today with Transport Secretary Grant Shapps revealing on Twitter whether countries are being added or removed from the list.

The aviation industry and other travel companies have been calling on the government to scrap this system and implement an airport testing programme.

It was revealed earlier this month that the UK is making “good progress” in developing a testing regime in order to reduce the current quarantine period.

The hope is that the “test and release” regime would allow for a “much reduced” quarantine period, according to Mr Shapps.

Mr Shapps has said previously that the government aims to launch the “test and release” programme after England’s lockdown comes to an end which is currently on December 2.

“This would lead to more bookings as some people are able to quarantine for a few days.”

The travel expert has also been providing commentary on the UK’s travel corridor list.

Mr Charles has been posting a chart regularly on Twitter which illustrates whether countries are either in the “red zone”, “amber zone” or “green zone” depending on their infection rate over a seven-day period.

Originally, the government was putting countries on the quarantine list if a country’s infection rate recorded more than 20 new cases per 100,000 over a seven-day period.

However, it is thought this has now changes to countries with more than 120 cases per 100,000 people over a seven-day period.

According to the latest figures, Jamaica and South Africa could be added back to the travel corridor list.

He said on Twitter yesterday: “Weds update: #Austria now tops the table – its 14-day infection rate has doubled in the last two weeks.

“#Italy sees its highest daily mortality rate since April, at 731.

“Very few changes likely in the weekly review tomorrow – but shorter quarantine is not far off.”

Jamaica is currently recording 8.9 new case per 100,000 people over a seven-day period, while South Africa is recording 21.

Last week, the United Arab Emirates (UAE) was added to the travel corridor list in a huge milestone for long-haul travel.

However, Greece apart from Corfu, Crete, Rhodes, Zakynthos and Kos was removed from the list. 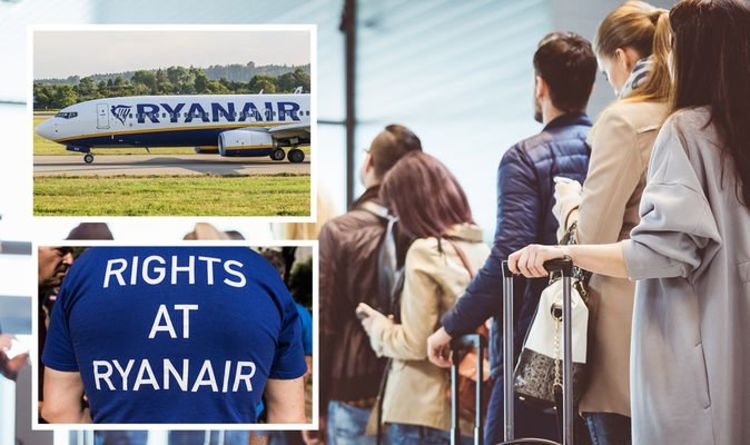 Yesterday marked the seventh day of walkouts by Ryanair pilots over working conditions. Bosses at the budget airline are now biting back, […] 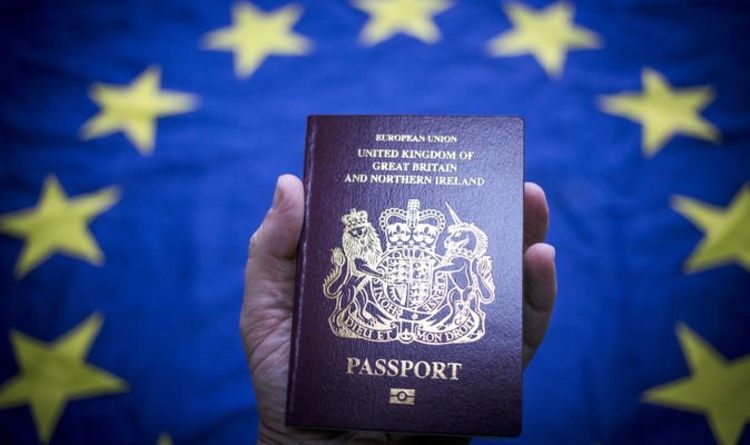 The UK will officially leave the EU at 11pm GMT on Friday, January 31, 2020 as Brexit begins. Under the deal negotiated […] 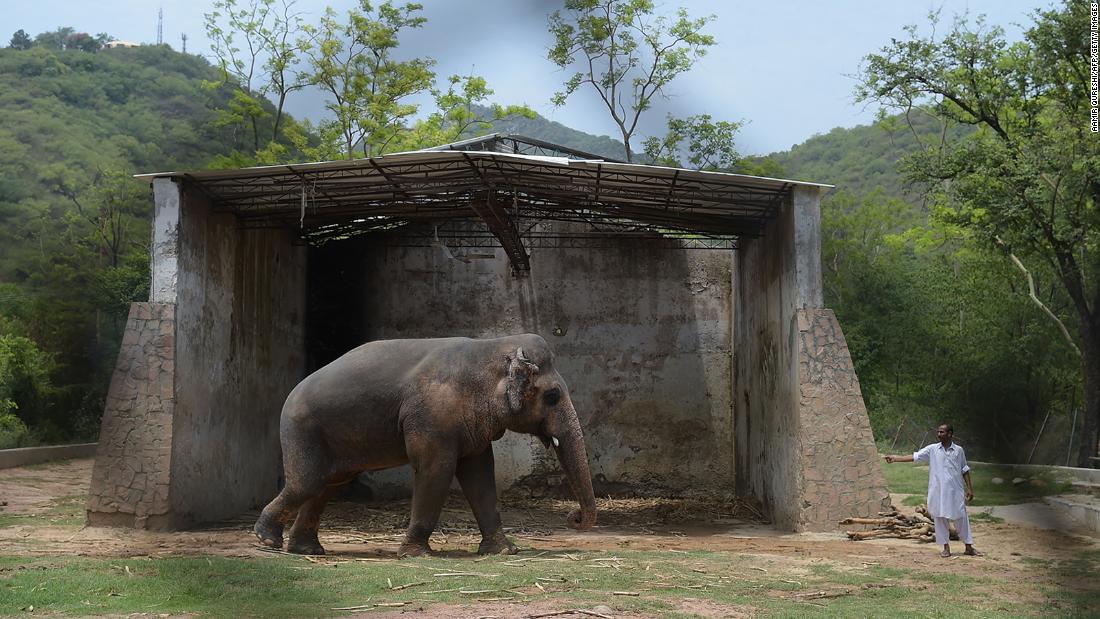 (CNN) — A 36-year-old overweight Asian elephant, who has spent much of his life languishing alone in captivity, is on his way […] 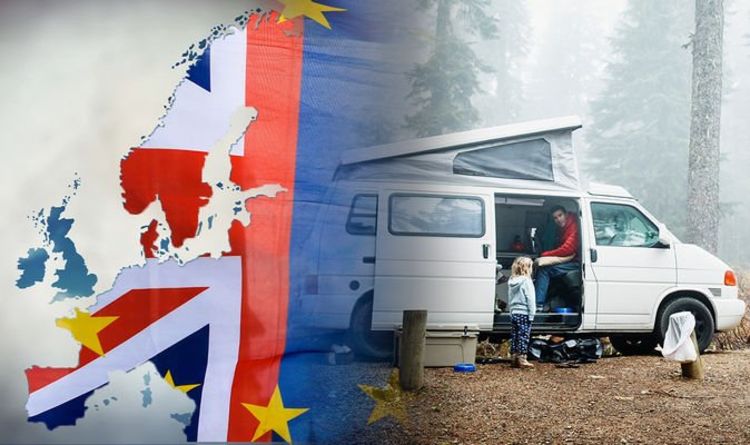 The end of the Brexit transition period is just around the corner. Brexit will lead to many changes across the country, especially […]