China has rejected criticism by the Five Eyes alliance of its Hong Kong policy, saying it “should face up to the reality” that the former British colony has been returned to China.

Foreign ministry spokesperson Zhao Lijian was responding to a statement on Hong Kong issued by the US, UK, Australia, Canada and New Zealand, which together make up an intelligence partnership known as the Five Eyes.

“No matter if they have five eyes or 10 eyes, if they dare to harm China’s sovereignty, security and development interests, they should beware of their eyes being poked and blinded,” Zhao said at a daily briefing.

The foreign ministers of the five nations said a new Chinese government resolution that led to the disqualification of four pro-democracy lawmakers in Hong Kong appears to be “part of a concerted campaign to silence all critical voices”.

The joint statement called the resolution a breach of China’s international obligations and its commitment to grant Hong Kong a high degree of autonomy and freedom of speech.

Hong Kong, a city of 7.5 million people, was promised autonomy over local affairs for 50 years after its return to China in 1997.

Zhao said Hong Kong was an inalienable part of China and that public officials must “be loyal to the motherland. This is a basic political ethic in every country in the world, right?”

The four disqualified lawmakers were earlier barred from running for re-election because of their calls for foreign governments to impose sanctions on China and Hong Kong. They had remained in office because elections were postponed for one year.

Three other former pro-democracy lawmakers appeared in court in Hong Kong on Thursday, one day after they were arrested for disrupting the legislature during debate on a national anthem bill earlier this year.

The three were joined by supporters holding up signs with slogans outside the West Kowloon magistrates court.

Eddie Chu, one of the three, said he was facing “prosecution from the dictatorship” because of their actions to try to block passage of the national anthem ordinance. The law criminalises insult and abuse of the anthem, the March of the Volunteers. 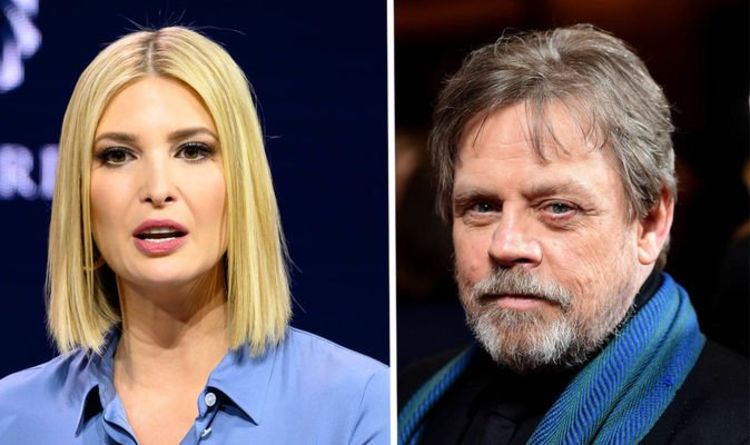 Ivanka Trump, 37, shared a family snapshot on Twitter with her seven million followers in which one of her children is sporting […] 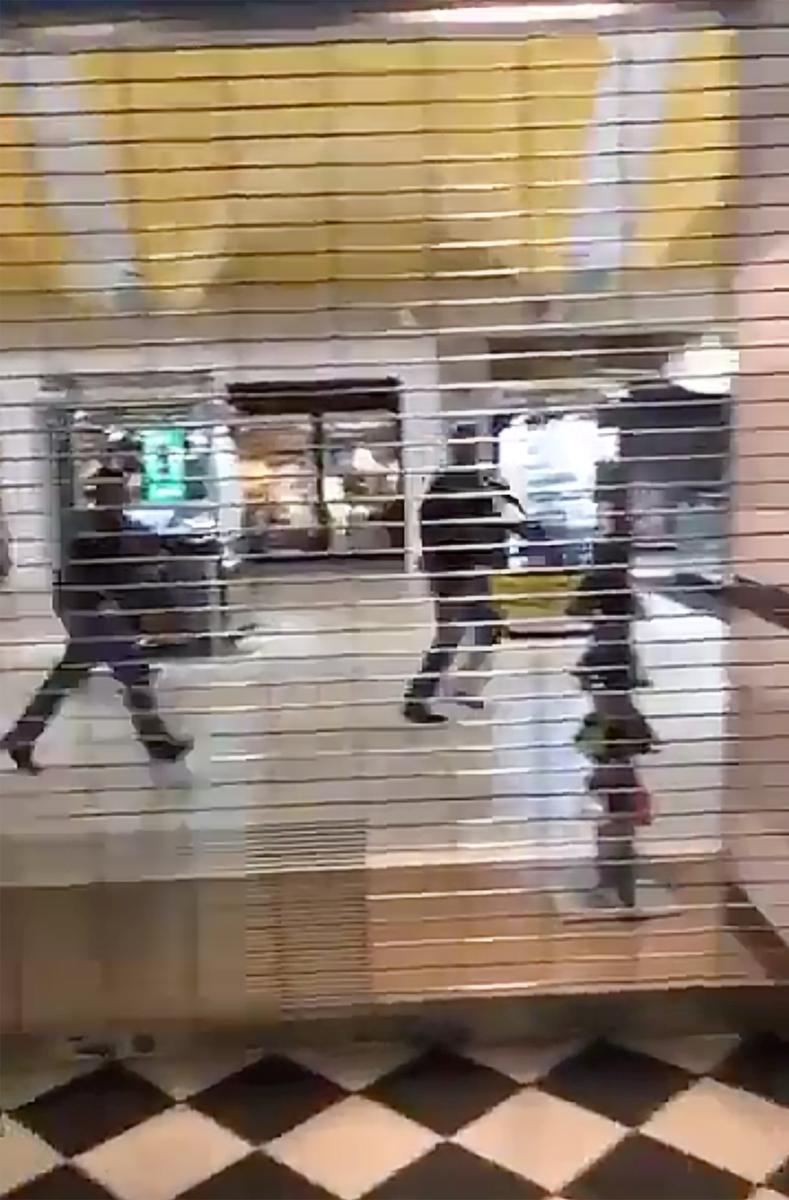 EL PASO, Tx. (Reuters) – A gunman armed with a rifle killed 20 people at a Walmart in El Paso on Saturday […] 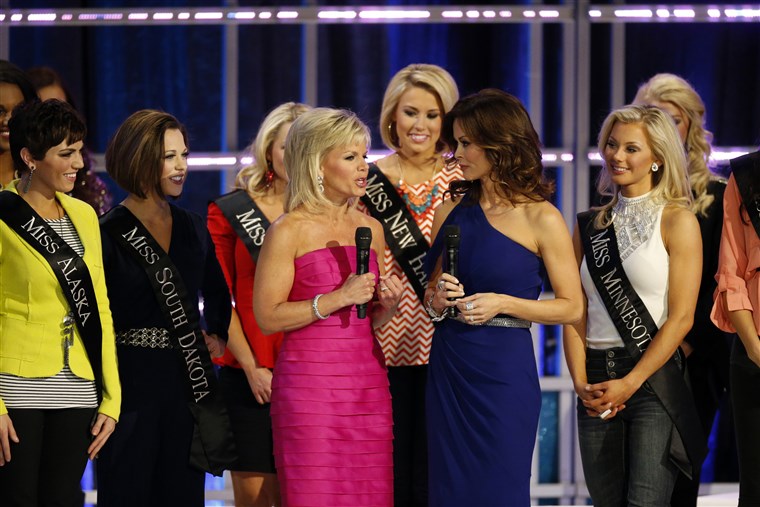