Previously Brussels has avoided publishing its no-deal plans for fear of strengthening Britain’s negotiating position. Talks between the UK and EU are ongoing with disputes continuing over Brussels demand for a regulatory “level playing field” and for European fishing vessels to have continued access to British waters.

However according to The Times EU national leaders are putting Brussels under increasing pressure to release its no-deal plans in case talks break down.

The leaders of France, Belgium and the Netherlands, all of which would be disproportionately hit by a no-deal exit, are reported to be particularly concerned.

Speaking to The Times a top EU diplomat said: “We must now come up with contingency measures.

“Of course, this sends out a political signal. But it is high time to prepare people and businesses in case we cannot fix an agreement in time.

“I know member states will ask to get contingency measures out into the open.”

Intense talks between the UK and EU negotiating teams are continuing and a deal could reportedly be announced as early as Monday next week.

The European team is led by Michel Barnier whilst Lord Frost has taken the lead for the UK.

READ MORE: Johnson warned UK will not ‘let him live it down’ if he bottles Brexit

“There’s still substantial work to do.”

Mr Cummings was the mastermind behind the successful 2016 ‘Vote Leave’ Brexit campaign.

A number of key EU politicians concluded this would make it easier for Britain to make concessions.

This argument was made by Philippe Lamberts, who sits on the European Parliament’s Brexit Steering Group and co-leads the faction of Green MEPs.

Speaking to The Times he described the departure of Mr Cummings as “probably the sign that Johnson has begun his U-turn and will in the end accept EU conditions”.

However, this was dismissed as “simply false” by Downing Street.

Separately Manfred Weber, a German MEP and close Angela Merkel ally, claimed the departure of Mr Cummings and victory of Brexit sceptic Joe Biden in the US presidential election would increase pressure on Mr Johnson to compromise.

Speaking to the BBC he said: “I see what is happening now in Downing Street.

“I think it’s now time for leadership, having all the developments in America in mind, where London has understood it will be not so easy for Boris Johnson to achieve an easy trade deal.

“Now it’s time to take responsibility and come to a common understanding.” 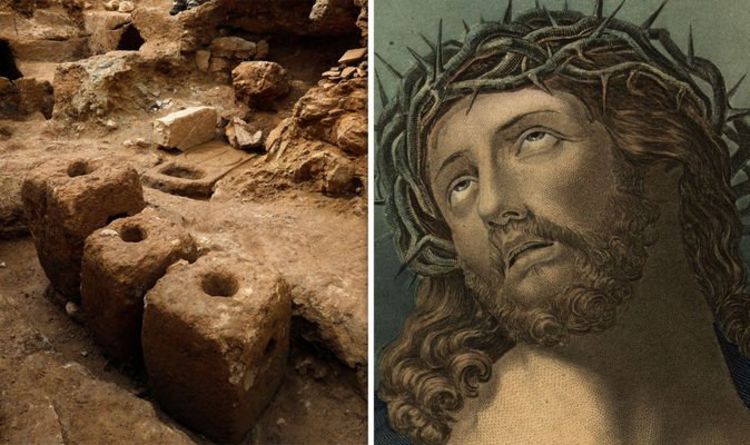 Archaeologists may have discovered the village where Jesus is said to have appeared after he was crucified. A new paper set to […] 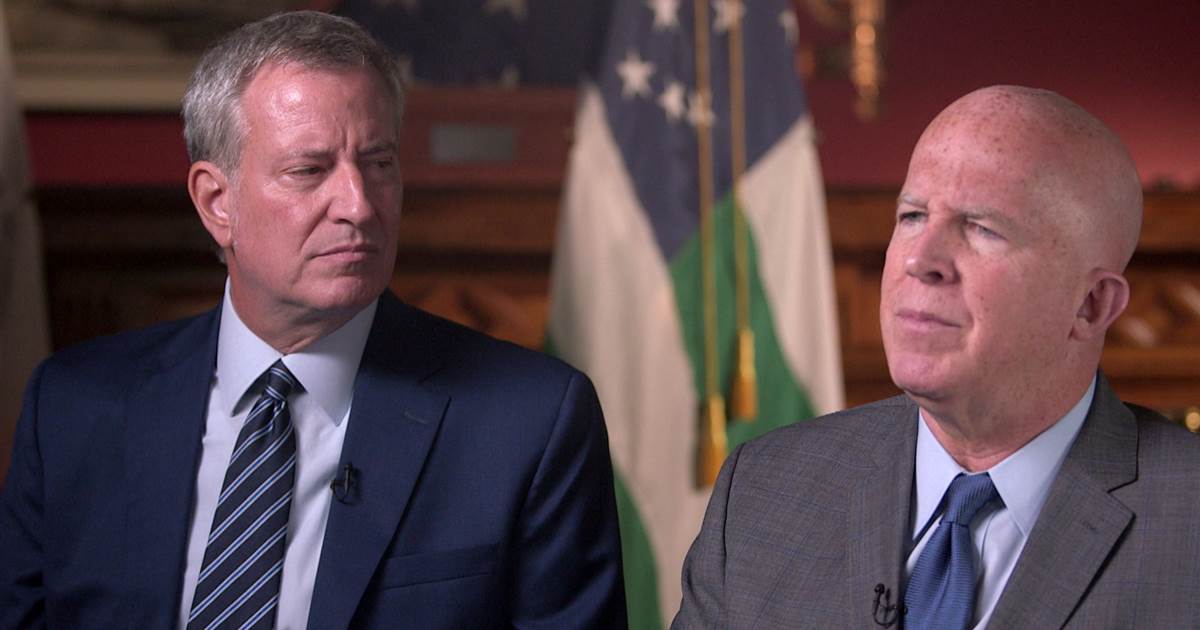 A week after an off-duty sergeant became the 10th officer to die by suicide this year, New York City police are joining […] 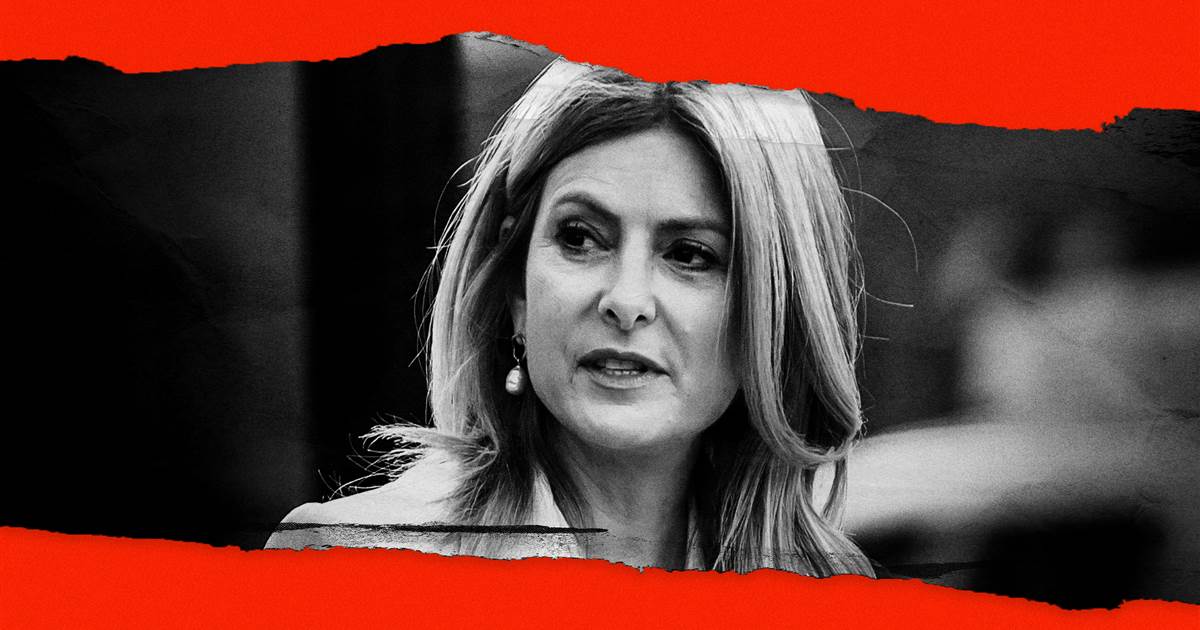 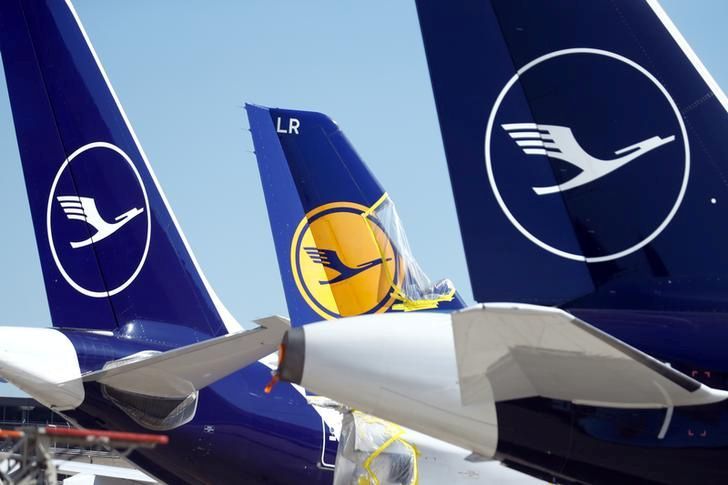 BERLIN (Reuters) – Any state support for Germany’s largest airline, Lufthansa <LHAG.DE>, must come with strings attached, a senior legislator for the […]