A day after the National Book Foundation announced the 2020 National Book Award winners, Amazon has released its own list of the best books of 2020, as chosen by Amazon Books editors. The list includes top options spanning common categories like fiction and nonfiction, children’s and young adult, mysteries and romance and cookbooks, business and sci-fi, among others. If you’re looking for something to read right now or a book to gift someone, this list might be very useful for you. Below, we’ll dive into each book and note its average rating on Goodreads, as well as where you can find it online and what it’s all about, according to the same Amazon Books editors who ultimately chose all of these books.

Amazon Books editors frequently comb through bestsellers and popular books on Amazon, rounding up some of the best for inclusion in various roundups and lists. “In late Fall, they look through the best books published between January and December before casting ballots for the Best Books Of The Year,” an Amazon Books spokesperson told NBC News Shopping. “Many of the editorial picks for the best books are also customer favorites and bestsellers, but they strive to spotlight the best books readers might not otherwise hear about, too.”

1. “A Knock at Midnight: A Story of Hope, Justice, and Freedom” by Brittany K. Barnett

Al Woodworth: At times, Brittany K. Barnett’s memoir reads like page-turning crime fiction; at others, a galvanizing and redemptive portrait of a lawyer trying to defend Black lives that were never protected in the first place. Urgent, necessary, hopeful—and a knockout read.

2. “Migrations: A Novel” by Charlotte McConaghy

Woodworth: Teeming with adventure, darkness, love, and loss, Migrations is a novel that’s impossible to put down as you learn about the life of Franny Stone–a sharp, flawed, and determined woman who will stop at nothing to regain what she’s lost.

Vanessa Cronin: Blacktop Wasteland is a pedal to the metal thriller about a retired getaway driver, caught between the rock of poverty and the hard place of Southern racism, who gambles on one last heist to get him ahead. Toggling between high-stakes action, and quiet—even tender—family scenes, this is Southern noir with heart.

4. “Group: How One Therapist and a Circle of Strangers Saved My Life” by Christie Tate

Sarah Gelman: Christie Tate was a summer intern at a law firm and at top of her class, and yet her memoir opens with her sitting in her car alone, wishing someone would shoot her. Written with the gift of hindsight, Group is an honest, heart-breaking and hilarious look at reaching rock bottom and climbing your way back to life.

5. “The Vanishing Half: A Novel” by Brit Bennett

Woodworth: Ideal for book clubs, The Vanishing Half examines sisterhood, personal identity, starting fresh, and what it means to be Black (and white) in America. Bennett is known for creating taut family dramas, and like her brilliant debut, The Mothers, this novel shows just how strong the bonds of sisters are, even at their weakest.

6. “Fifty Words for Rain: A Novel” by Asha Lemmie

Erin Kodicek: Set in post WWII Japan, this sweeping story about a love child left with her scandalized, and brutal, grandparents will have you rooting for its resilient heroine, Nori, who must summon the courage to assert her own identity and live life on her own terms. This is a debut you don’t want to miss.

7. “Caste: The Origins of our Discontents” by Isabel Wilkerson

Chris Schluep: Ten years after her award-winning The Warmth of Other Suns, Wilkerson argues that our entire social structure is built upon an unrecognized caste system. White people—whether their ancestors were slave owners or abolitionists—have been able to live and thrive under these set assumptions of inequality. This is a mind-expanding book.

8. “The Girl with the Louding Voice: A Novel” by Abi Daré

Kodicek: In this rousing tale of courage and pluck, a 14-year-old Nigerian girl is sold into servitude by her father when her mother—a proponent of education—passes away. You will root for Adunni as she endeavors to escape her sorry—and often harrowing—lot, and applaud the kind strangers who buoy her efforts, and her spirits.

9. “Memorial: A Novel” by Bryan Washington

Schluep: Memorial unfolds with depth, humor, and telling detail. Mike is a Japanese-American chef. His partner, Benson, is a Black daycare teacher. When Mike leaves Houston to visit his ailing father in Osaka, his mother comes to live with Benson. You will laugh, cry, and ask yourself: What makes a family?

10. “Hidden Valley Road: Inside the Mind of an American Family” by Robert Kolker

Cronin: Hidden Valley Road is a medical mystery story—with twists and reveals to rival any thriller—that shows how an all-American family was ravaged as an elusive, centuries-old mental illness caught and kept them in its crosshairs for decades.

Adrian Liang: The gothic novels of today are not like those of yesteryear: Female protagonists are smart and proactive, and vaguely disquieting events become truly terrifying. Put plenty of me-time on your calendar, because you won’t want to stop for breaks while you race through Silvia Moreno-Garcia’s creepy, glorious read that is pitch-perfect for today’s audience.

Woodworth: In the hands of Romy Hausmann, an age-old premise—a woman escapes her captor—is given a modern twist, which will make your heart beat fast and your palms go sweaty. Burning with anticipation, fear, and the disquieting revelation that not all is what it seems, this thriller is impossible to put down.

Schluep: A thoughtful, thought-provoking debut set in modern India. Told from three points of view, the story mostly follows Jivan, a young Muslim woman who leaves an innocuous Facebook comment that will haunt her. Majumdar explores important themes, but never at the cost of the inner lives of her colorful characters.

Schluep: Luster is exciting, surprising, sometimes sad, at times awkward, even shocking. And it’s funny. Any discomfort you experience will mirror the discomfort the characters feel—about age, status, race, sex, salaries, you name it. Luster has an energy and an honesty that makes the words practically shimmer on the page.

15. “Oona Out of Order: A Novel” by Margarita Montimore

Gelman: It’s New Year’s Eve 1982 and moments before Oona Lockhart’s 19th birthday when she passes out and wakes up trapped in the body of a 51-year-old. A fun romp through the adage “youth is wasted on the young,” Oona Out of Order is also a deeper look at destiny, love, and family.

16. Sigh, Gone: A Misfit’s Memoir of Great Books, Punk Rock, and the Fight to Fit In by Phuc Tran

Woodworth: Sigh, Gone is one of the funniest and most profound memoirs of 2020. Without rose-colored glasses and with a flair for humor, Tran recounts his childhood as a Vietnamese kid growing up in a small Pennsylvania town: the racism, dislocation, and violence that surrounded him, how he fought to fit in, and how he fell in love with literature.

Cronin: Proving that “all that glitters isn’t gold,” two women with Insta-perfect lives clash in Pretty Things and it’s up there with House Lannister vs. House Stark. But this is also a slow-build, cat-and-mouse thriller—loaded with reveals and twists—where it’s far from easy to tell the cats from the mice.

Woodworth: A rowdy cast of beguiling, booze-filled, and larger than life characters collide in 1960s Brooklyn in this unforgettable, laugh-out-loud novel. Deacon King Kong tells a broader story of race and religion, getting by and getting out, and how grudges and alliances become embedded in the foundations of our neighborhoods.

19. “The Invisible Life of Addie LaRue” by V.E. Schwab

Gelman: In the 1700s, Addie LaRue makes a deal with the devil—she will live forever, although her immortality comes with the curse of being forgotten by everyone, until one day she meets a man who changes everything. This deeply satisfying and cinematic novel rivals contemporary classic The Time Traveler’s Wife in concept and scope.

Seira Wilson: In Stephenie Meyer’s latest novel, she returns to the story that changed a genre, redefined vampires, and put a whole new spin on dangerous obsession and star-crossed love. There are two sides to every story and we’ve long had Bella’s—now, thanks to Midnight Sun, we can see the whole picture.

Catch up on the latest from NBC News Shopping guides and recommendations and download the NBC News app for full coverage of the coronavirus outbreak. Looking for the perfect gift? Check out the Shop TODAY Holiday Plaza. 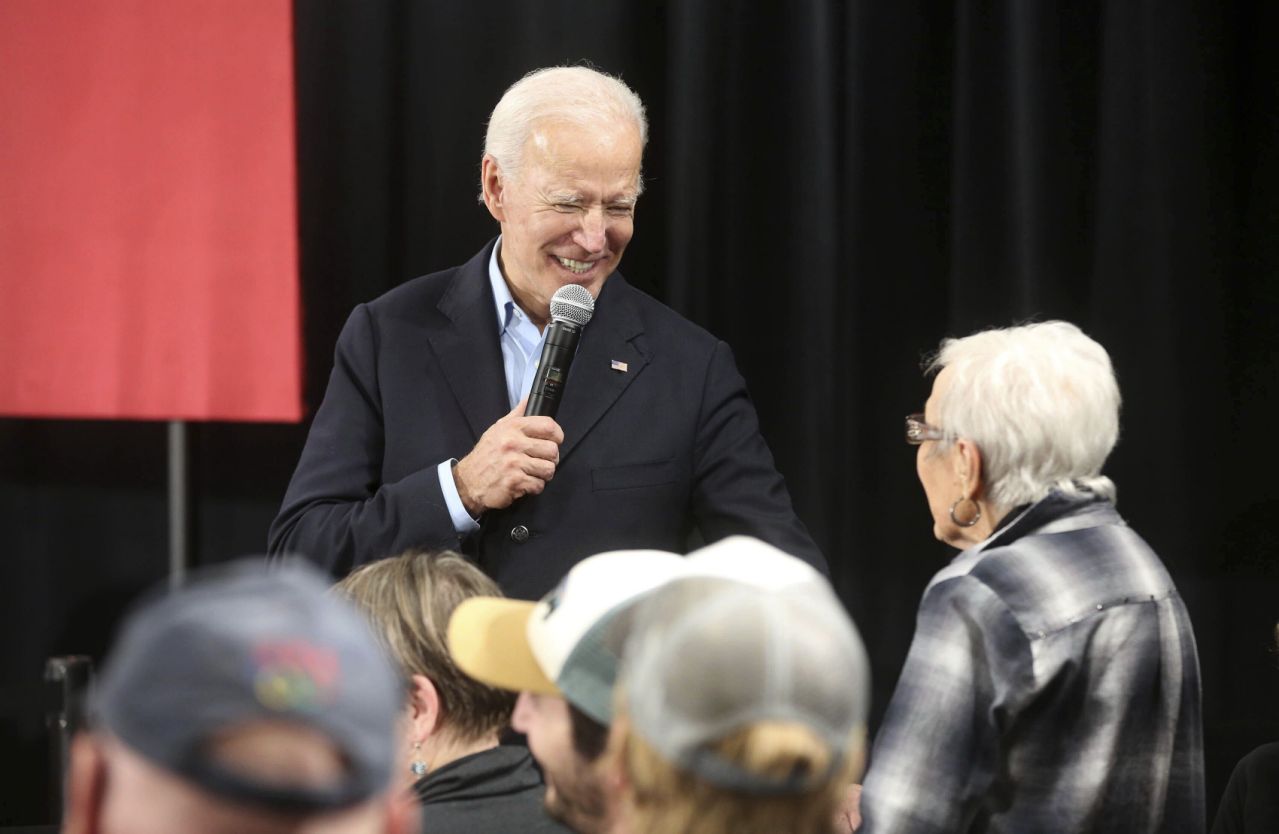 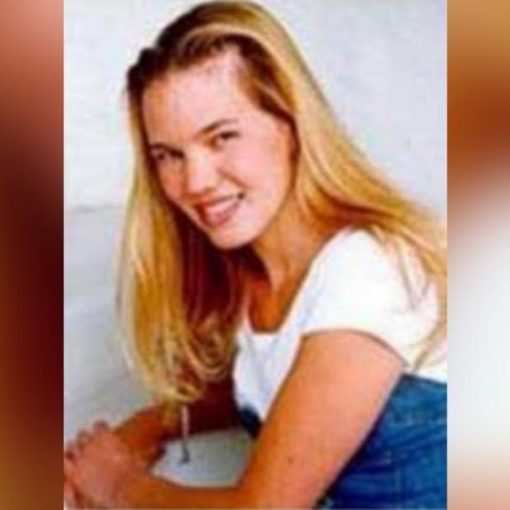 Authorities have not found Smart’s body, Parkinson said, but they have come across forensic physical evidence that they “believe it is linked […] 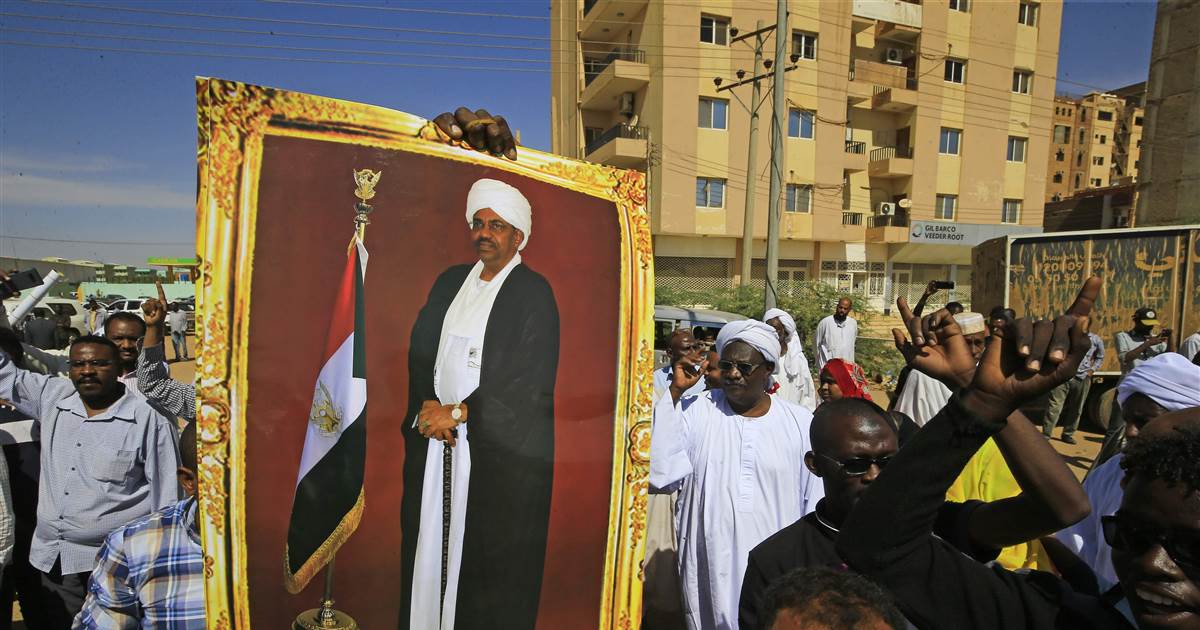 KHARTOUM, Sudan — A court in Sudan convicted former President Omar al-Bashir of money laundering and corruption on Saturday, sentencing him to […] 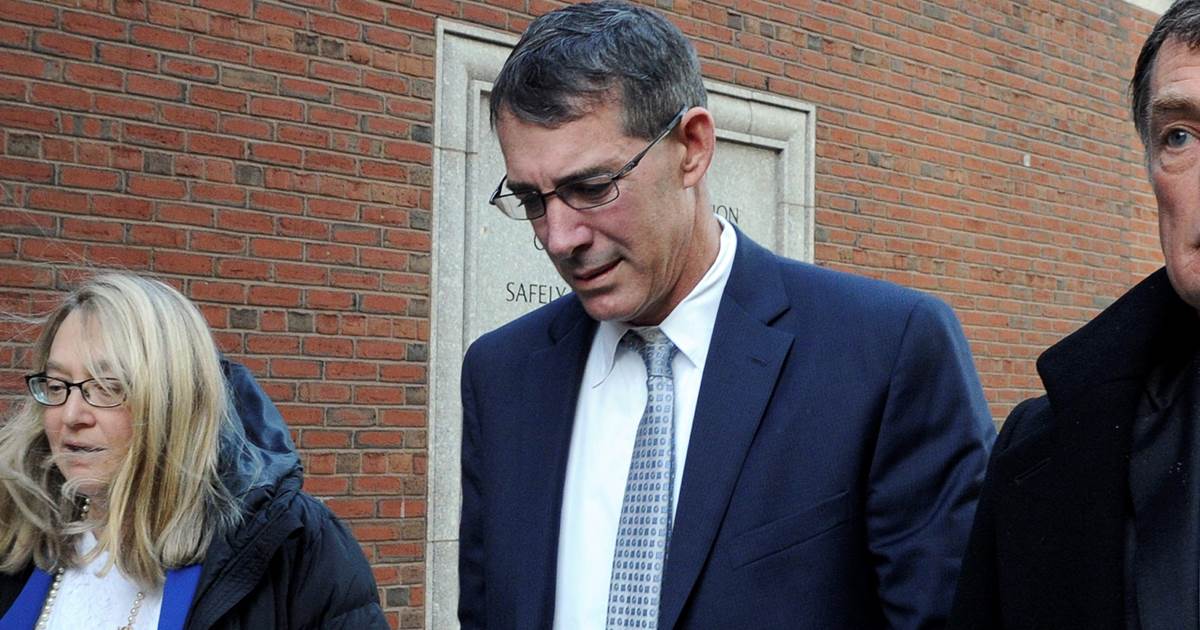 A former University of Texas at Austin tennis coach was sentenced Monday to six months in prison for taking a $100,000 bribe […]