Ehroar is a member of Clan Redeem, and has won multiple world’s first raid titles. He specializes in making cracked builds that use mods and Exotics in cool ways.

For the launch of Beyond Light we’ve partnered with Bungie to create a series of guides and explainer videos. These are being made by some of the best known Destiny 2 content creators and experts. For full disclosure anything published as part of this program will include this panel.

We’re into week two of Beyond Light, and that means I’ve got another bonkers build for you, again focusing on having a frankly disgusting amount of grenades at your disposal. Follow the explanation in the video above and you’ll be able to throw four Stasis grenades back-to-back and be ready to go again almost immediately after.

Last week, we received the first set of Darkness powers in the Destiny universe: Stasis. My previous article was about the Warlock Shadebinder subclass, which specializes in freezing enemies from a distance. But as usual the Titan likes to get a bit more up close and personal. The Behemoth subclass focuses on another core part of the Stasis toy box: shattering enemies like cheap china.

In this article and video I will show you how to fully take advantage of everything Behemoth has to offer.

The first thing you will need to do is complete the main campaign that comes with Beyond Light to unlock your Stasis subclass. From there, you will want to do all the questlines from The Stranger in order to unlock the Aspect and Fragments that will enhance your subclass with new perks.

Once you have your Behemoth, along with all the current unlocks, it’s time to gear up for the absurd build shown in the video. Below is a list of the weapons, armor and mods you will need. If you’re missing any mods from previous seasons you can check the Gunsmith and eventually his daily rotation will have what you need.

Grenade: Glacier Grenade
This is the grenade type that creates ice walls that you get by default from completing the Beyond Light campaign.

Fragments
Once you have finished the Aspect of Control quest, return to the Exo Stranger to pick up two of the three Fragments quests, each focused on Strikes, Crucible, or Gambit. Complete these for a Memory Fragment that you can bring to the Exo Stranger to unlock the Fragments of your choice. We will be using ‘Whisper of Shards’, the description for which reads: “Shattering a Stasis crystal boosts your grenade recharge rate; shatter additional crystals to increase the duration of the effect.”

Exotic Weapon
Your choice of favorite Exotic primary! In the video I’m using Monte Carlo so that I can have my melee up almost all of the time in addition to the ‘nade spam. You could also use Bad Juju for additional super energy or Traveller’s Chosen to juice your ability recharge even more.

Energy Weapon: Deafening Whisper
This is a new Season of the Hunt grenade launcher. Find it by using the new Cryptolith Lure and doing Wrathborn Hunts.

Heavy weapon: Falling Guillotine
A Season of Arrivals sword, earned via the Season Pass and Umbral Engrams. If you don’t have it, any sword will do—they’re all strong. Look for the perk combo of Whirlwind Blade and Relentless Strikes for the best boss DPS.

Exotic Armor: Armamentarium
This chest piece is a random drop, but can be farmed from Legendary Lost Sectors when the daily rotation is chest armor.

Firepower is a solar Charged with Light mod which, crucially, stacks with multiple copies of itself. The more copies you have, the greater the amount of grenade energy you will receive back. For that reason we will be using four of them!

This build has a lot of moving parts, but it boils down to a very simple loop. You become Charged with Light using the Blast Radius mod and getting double-kills with your grenade launcher. Once you have two stacks you want to throw your first Glacier Grenade, which will create a cluster of Stasis crystals. When you do so you will get a huge chunk of your grenade energy back thanks to the four Firepower mods. From there you take advantage of your Aspect by sliding through the crystals to instantly shatter them.

Shattering the Stasis crystals will kill all the enemies nearby and activate the buff from your Whisper of Shards fragment. These two things alone will be enough to chain your grenade forever. The only thing left to do is get a double kill with Deafening Whisper to get another stack of Charged with Light since you just consumed one. And with that the infinite loop is complete: throw your grenade, slide through it, and get a double kill to refresh your Charged with Light. Overall this build is all about getting up close and personal, but hey that’s the only way a Titan knows.

PC Gamer created this content as part of a paid partnership with Bungie. All Destiny 2 content on this site—including this article—was created independent of Bungie, and solely reflects the editorial opinion of PC Gamer. 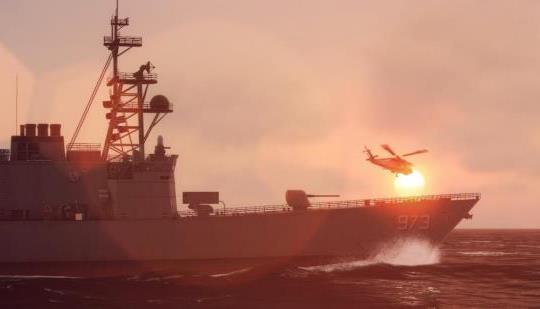 Following the rebirth of MicroProse, the publisher and related developers have been publishing assets of their strategy simulation games. source: gamezpot.com 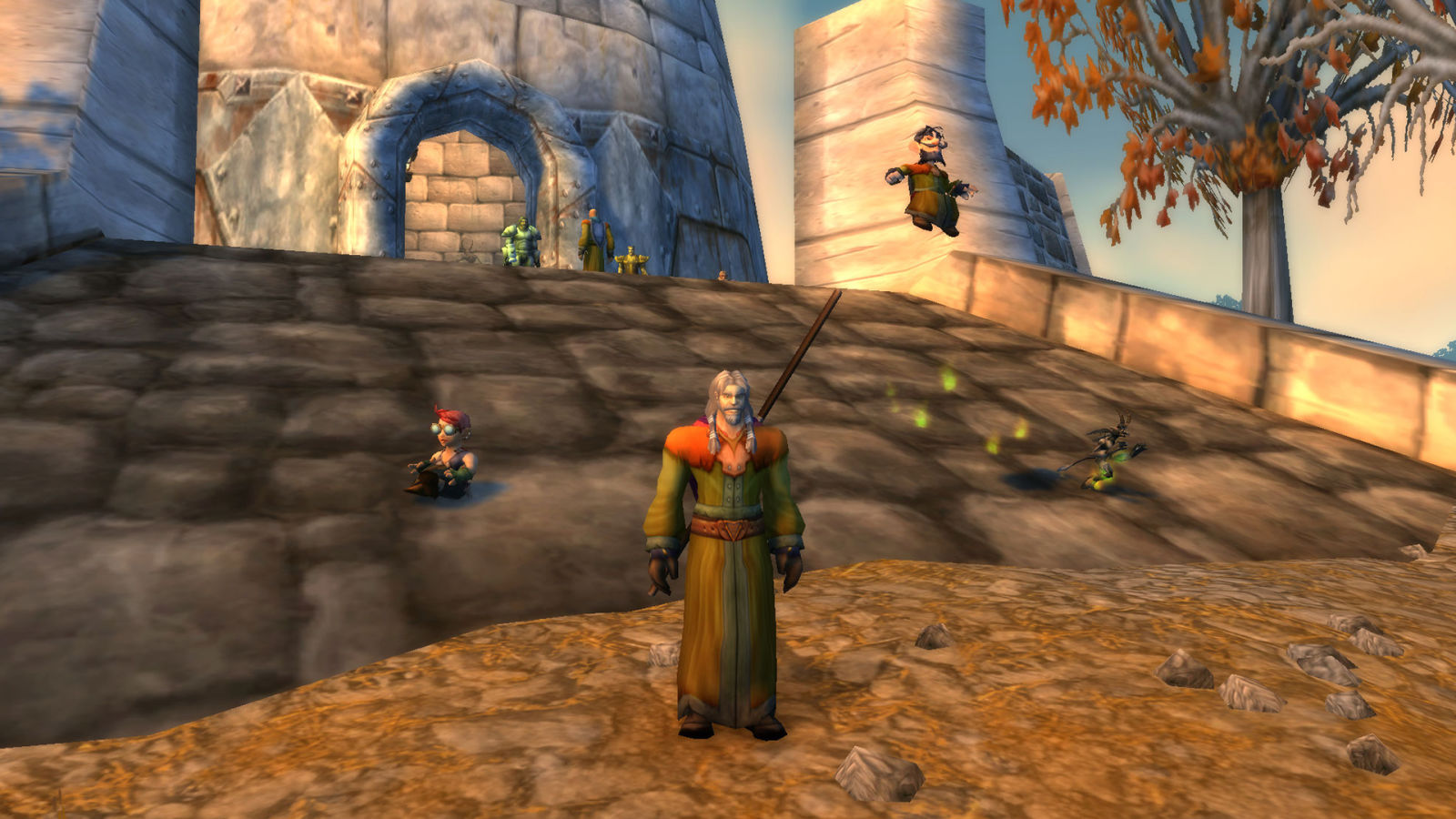 World Of Warcraft Classic is currently down for some players. The issues have been happening since around 11 AM EST in the […] 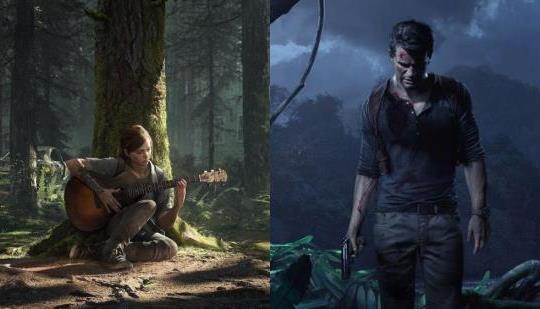